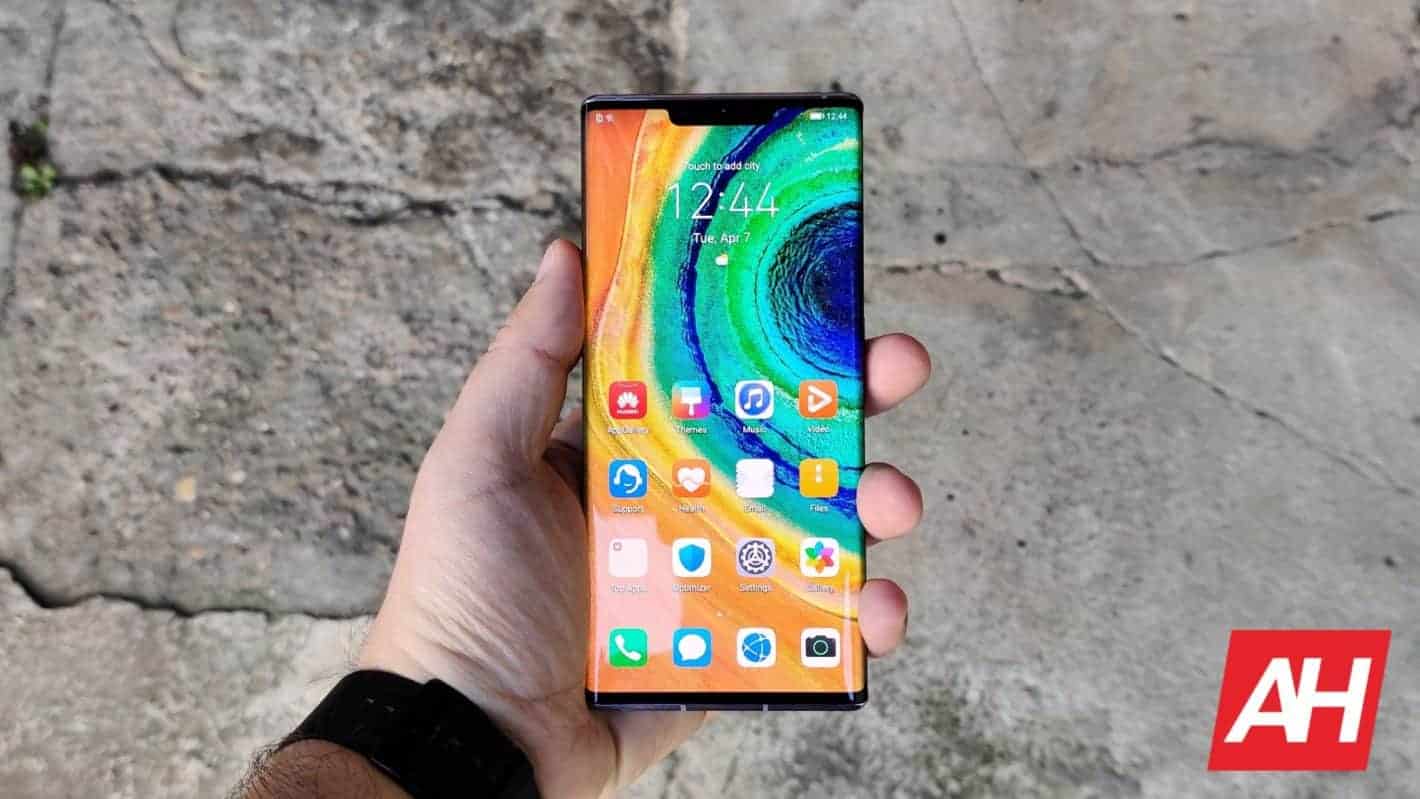 The Huawei Mate 40 series may not offer 120Hz displays as initially rumored, a well-known tipster claims it will stick to 90Hz. This information comes from ‘Teme’ aka ‘RODENT950’, who shared the info via Twitter.

He claims that Huawei will stick to the Huawei P40 series setup, in other words, 90Hz will be the highest refresh rate the company is planning to use on the Mate 40 series. On top of that, the company will also stick to a rather strange display resolution.

The Huawei P40 Pro and P40 Pro+ both feature fullHD+ displays. Their resolution is not what you’d expect, though. They both feature displays with a resolution of 2640 x 1200.

This rumor claims that the Mate 40 series will continue down that road. Teme did not mention whether those will be fullHD+ or QHD+ panels, though, we’ll have to wait and see.

That is, at least, what we’re expecting, based on previous years. The company may change things up and introduce the Mate 40 Pro+ as well, though, but that’s not likely.

In any case, the Huawei Mate 40 series will ship without Google services. Those phones will also be the world’s first to ship with a 5nm processor, presuming they’ll come with the Kirin 1000 / 1020.

That chip hasn’t been announced yet, but it is coming soon. It will become Huawei’s brand new flagship processor, and if rumors are accurate, it will be a 5nm SoC.

A FreeForm camera lens is also rumored, as well as a 9P camera module

On top of that, these devices will have curved displays, well, at least one will. It is also expected to offer a side-facing touch interface, an evolution of the Mate 30 Pro virtual volume buttons.

The Huawei Mate 40 series will ship with Android 10, and Huawei’s EMUI skin on top of it. Those devices are expected to feature IP certification for water and dust resistance as well.

You can expect to get a lot of RAM and storage with these devices, and beefy battery packs. Fast charging will also be included, both wired and wireless. The same goes for reverse wireless charging.