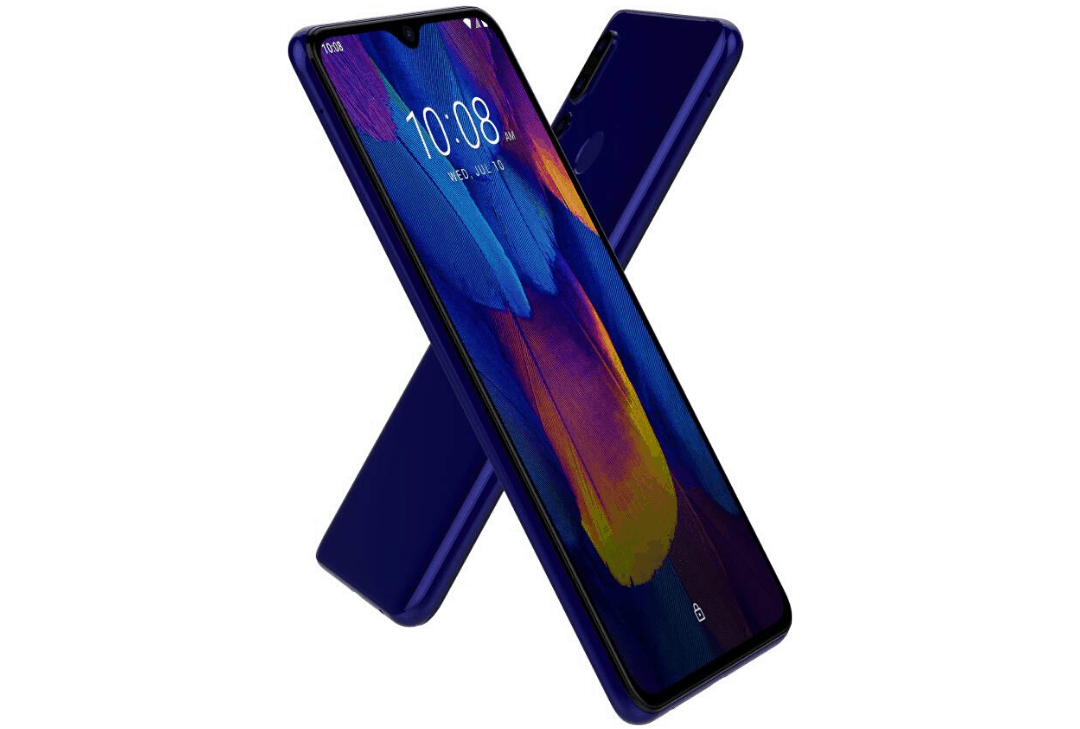 HTC has been long rumored to be working on a new budget smartphone under the Wildfire series. The HTC Wildfire E2 is now listed on the Google Play Console revealing key specs. In the past, the same device has appeared in various leaks and rumors.

The included render also shows us the front design of the device. Without any surprises, the HTC Wildfire E2 will be coming with a waterdrop notch display. Compared to other smartphones in 2020, the display on this device has fairly thick bezels.

The variant listed on the Google Play Console features 4GB of RAM and 64GB of internal storage. It could also be launched in multiple storage variants.

Both the power button and volume rocker are located on the right edge. The device also comes with a fingerprint scanner, most likely on the rear side. It runs on Android 10 out of the box. Interestingly, the HTC Wildfire X launched in August 2019 also came with the exact same specifications.

Rumored to launch in the next few weeks

However, we expect to see a few changes in the camera department. More importantly, the company should bump up the battery capacity and the charging speed.

The Wildfire X came with a 3,300mAh battery and a 10W power adapter. As of now, there is no information available about the launch date of this device.

Now, we can expect the company to announce the Wildfire E2 Plus along with the non-plus variant in the coming weeks.

Just last month, the company announced its first-ever 5G smartphone — the HTC U20 5G. Initially, both the HTC U20 5G and Desire 20 Pro smartphones will be exclusive to its home country, Taiwan.

The last smartphone to launch under the Wildfire series is the HTC Wildfire R70. It was launched in February this year in India.

It sports a 6.53-inch HD+ display and is powered by the Helio P23 processor. We should be seeing more leaks about the upcoming Wildfire smartphones before their official launch. Stay tuned! 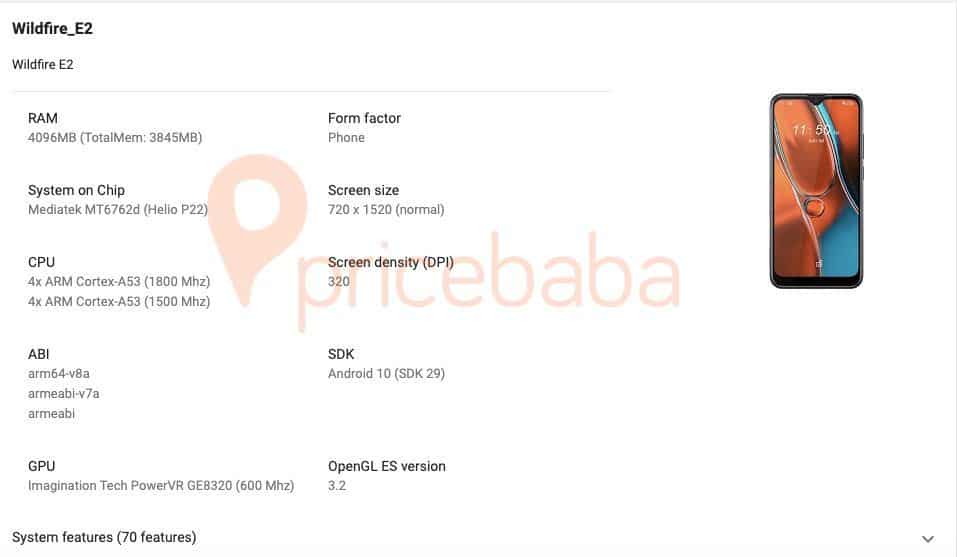