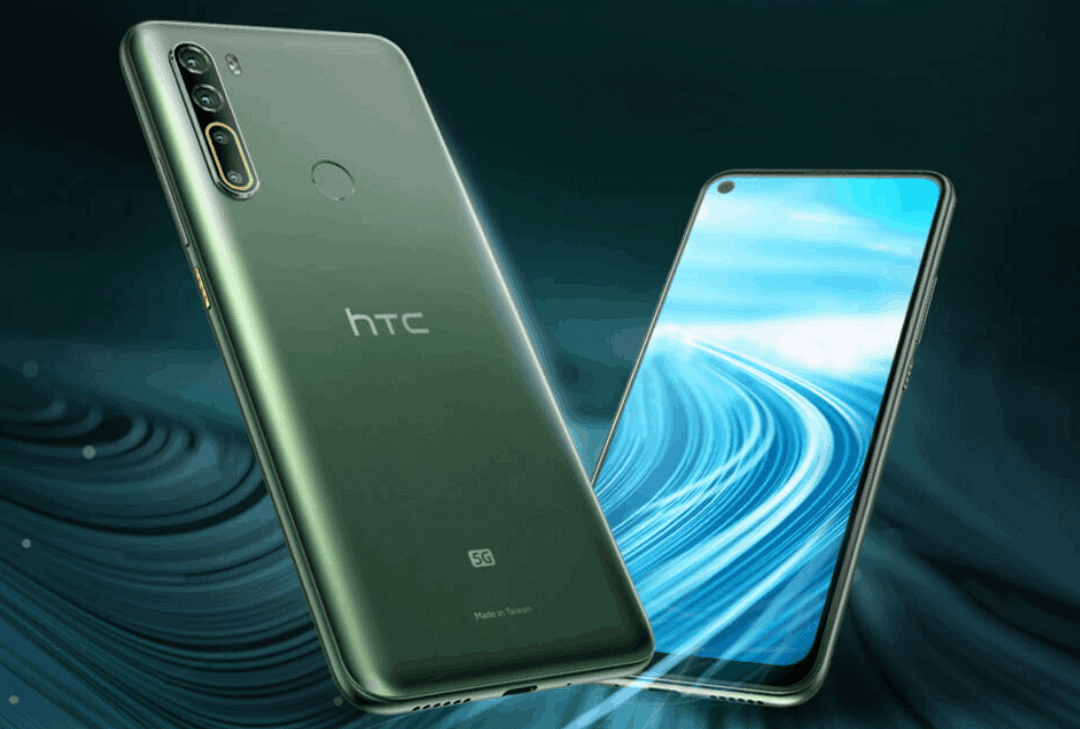 HTC launched the Desire 20 Pro and the U20 5G a couple of weeks back in its home country Taiwan. While the world waits for the two handsets’ international availability, the company has published an interesting video on YouTube highlighting its journey in the mobile phone industry through to the U20 5G.

The newly released video shows some of the iconic devices that HTC has made over the years, including a device dating back to 1998. There’s the iconic HTC Universal, a Pocket PC phone from 2005, the 2007 HTC Touch, and the T-Mobile G1 from 2008. The latter was the first Android phone in the US.

Newer models shown include the HTC Evo 4G (2010), the first 4G enabled smartphone released in the US. HTC, however, stops at 2014’s HTC One (M8) as far as phones are concerned. The next devices shown in the video are the Vive VR headset and the HTC 5G Hub.

And that’s understandable. The Taiwanese company hasn’t had the same level of success in the smartphone business in the past few years. In fact, it is struggling to survive in the smartphone industry. The time around 2014 was probably the peak for HTC in this industry.

It is now betting high on the new HTC U20 5G as well as the Desire 20 Pro to resurrect its dying smartphone business. The U20 5G, which is the company’s first 5G smartphone, appears towards the end of the video.

In addition to this nostalgic video, HTC has also published introductory videos for the Desire 20 Pro as well as the U20 5G. These videos highlight the two handsets’ design and key specs.

This handset gets a quad-camera setup on the back, consisting of a 48-megapixel primary camera, an 8-megapixel ultra-wide camera, a 2-megapixel depth sensor, and a 2-megapixel macro camera. The front-facing camera is a 25-megapixel sensor.

The HTC U20 5G is also a mid-range offering from the Taiwanese company. In the introductory video, which HTC released on the same day the handset was unveiled, the company highlights its 6.8-inch display, Snapdragon 765G processor, and the quad rear-camera setup. This is the same camera array found on the Desire 20 Pro. The front camera is a 32-megapixel sensor, though.

The U20 5G also gets the same 5,000 mAh battery but comes 18W fast charging. This phone further gets 8GB of RAM and 256GB of expandable internal storage space. A rear-mounted capacitive fingerprint scanner, dual-LED flash, and Android 10 are also part of the package. However, it lacks a 3.5mm headphone jack.

As said earlier, HTC is betting high on the Desire 20 Pro and the U20 5G to save its smartphone business. The handsets are yet to release outside Taiwan but that may not take too long. HTC has confirmed that “other markets will follow” the Taiwan release, so it should only be a matter of time now.