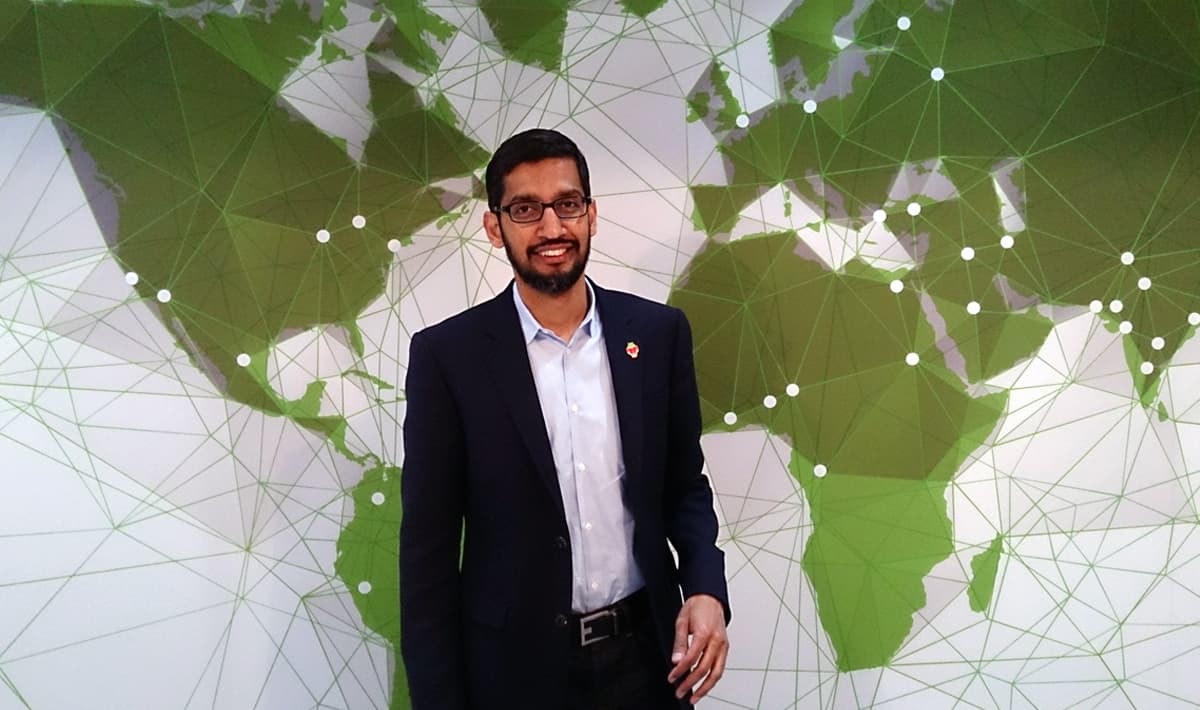 After being delayed a couple of days, due to the passing of Representative John Lewis and him laying in state at the Capitol, the big antitrust hearing featuring the CEOs of Apple, Amazon, Facebook and Google is set to take place today in Congress.

The House Judiciary Committee will be grilling Tim Cook, Jeff Bezos, Mark Zuckerberg and Sundar Pichai over antitrust issues, and it's bound to be a day full of fireworks. As we've heard that the companies are going to defend their actions by throwing their competitors under the bus.

This marks the first time that all four CEOs have testified in front of Congress, and the first time that Bezos has been there to testify. Normally Amazon will send someone else, other than their founder and CEO. Apple, on the other hand, usually stays out of this stuff. But not this time around.

There's a lot of questions surrounding this hearing

As you might have expected, there are a ton of questions surrounding this hearing. The last time Pichai was testifying in front of Congress, there was a lot of "let me get back to you on that". And we're hoping that we won't be hearing that for five hours today.

All four of the companies will be grilled on their antitrust tactics, and ones that have been a long time coming. Google is probably the company that is most vulnerable here. Seeing as it is currently being probed by the Justice Department and several State Attorney's General, with pending lawsuits coming, over its antitrust tactics. Particularly when it comes to ads and search.

Then last week, a report came out stating that Google uses a tool called "Android Lock Box" to see how often users are using different apps, to help improve their own apps like Gmail. Which is definitely going to be a question of concern today.

As for the other companies – Apple, Amazon and Facebook – they have their own issues. With Apple taking more than 30% revenue share in the app store. Amazon pushing its own hardware over competitors that it also sells. And of course, Facebook being, well Facebook.

It's going to be a pretty interesting day for these four companies, and hopefully we will learn some things about what these companies are actually doing.

You can watch the live stream on the House Judiciary Committee's YouTube channel here.  The hearing will start promptly at 12PM ET.