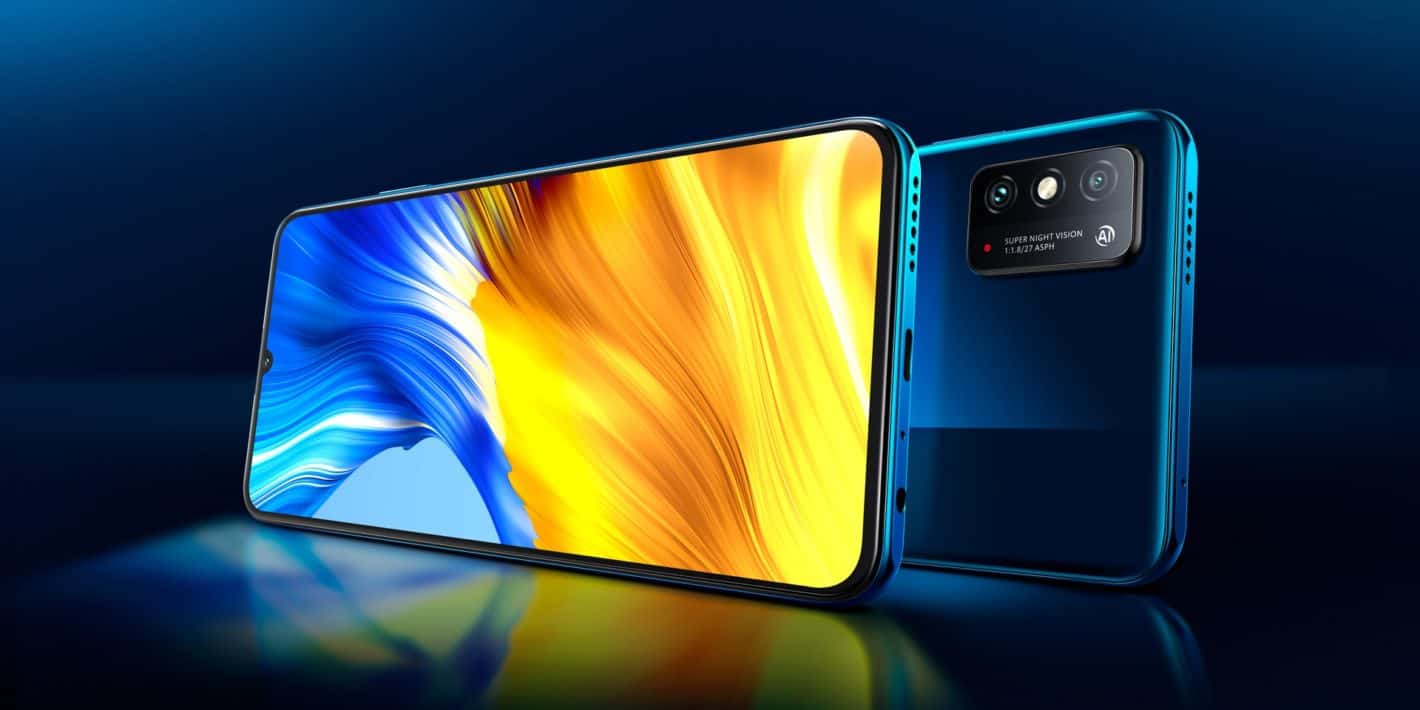 The HONOR X10 Max has been announced in China. This handset is really interesting, as it has a tablet-sized display, basically. The HONOR X10 Max features a gigantic 7.09-inch fullHD+ LCD display.

This is a smartphone, in case you haven’t figured that out already, and it’s far from being compact. This is definitely a two-hand phone, it is not only really tall, but it’s extremely wide, and not exactly light.

The HONOX 10 Max is a huge smartphone

The device is made out of metal and glass. It included a waterdrop display notch. Its bezels are quite thin, and it features a flat display. The bottom bezel is a hair thicker than the rest of them.

HONOR’s branding is imprinted on the back. The phone’s rear camera module is placed in the top-left corner, and it hosts two cameras. A fingerprint scanner is also included, it’s placed on the right side.

The HONOR X10 Max is fueled by the MediaTek Dimensity 800 7nm processor. This is one of rare Huawei phones that does not come with one fo the company’s Kirin processors.

The device includes 6GB / 8GB of LPDDR4X RAM. The 6GB RAM variant comes in 64GB and 128GB storage options, while the 8GB RAM variant is available with 128GB of storage only. You can expand that storage up to 256GB, though.

Android 10 comes pre-installed on the device, along with the company’s Magic UI 3.1.1 skin. Two SIM card slots are also included in this phone, and the device does have a 3.5mm headphone jack.

Stereo speakers are included, as well as a 5,000mAh battery

It has stereo speakers, and a 5,000mAh battery is included in the package. The phone does support fast charging, it supports 22.5W fast charging.

This handset does support 5G as well (SA/NSA), and Bluetooth 5.1 as well. A Type-C port is placed at the bottom, while an NFC chip is included in the package as well.

The HONOR X10 Max sports a 48-megapixel main camera on the back. That camera is aided by a 2-megapixel depth sensor. An 8-megapixel camera sits on the front side of the device. 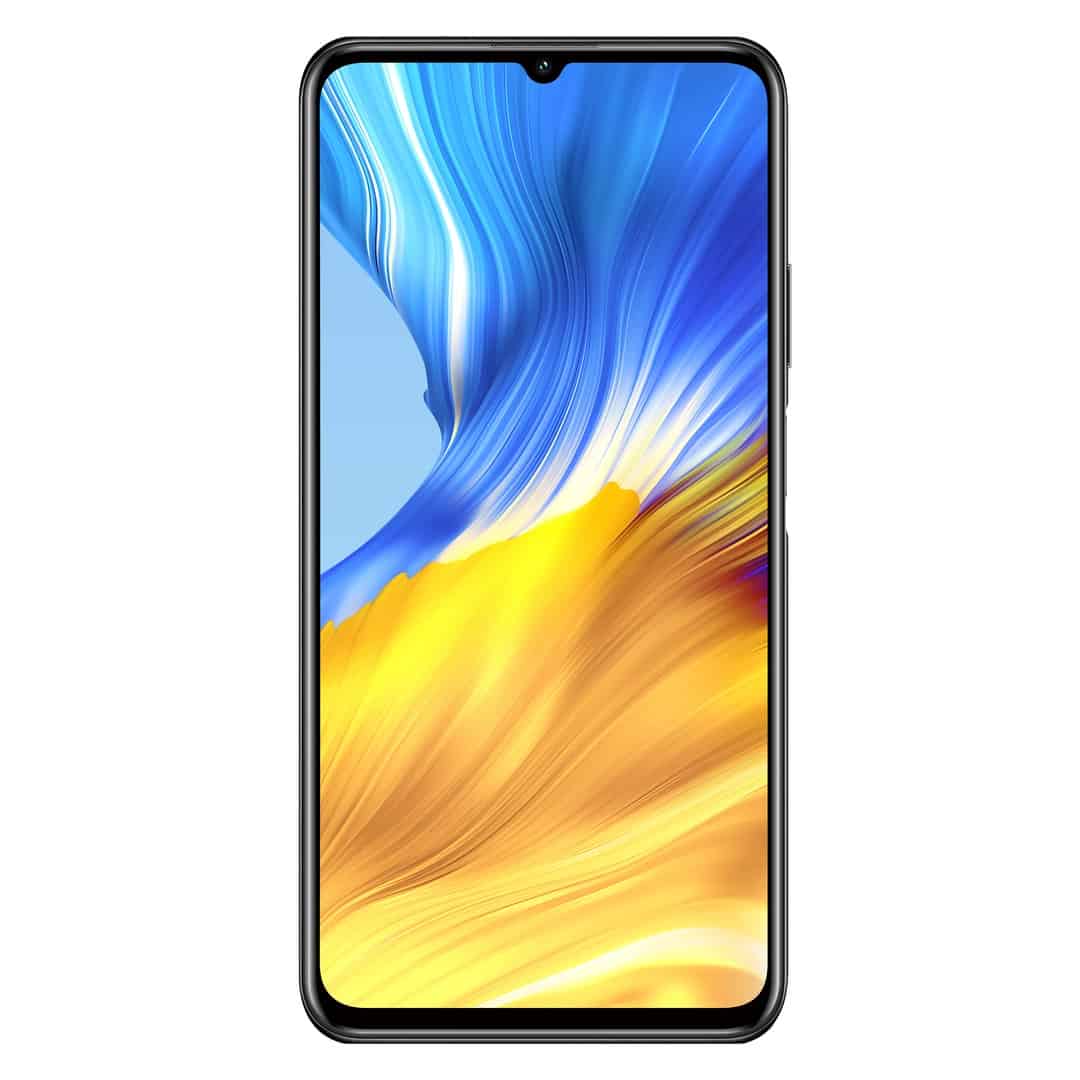 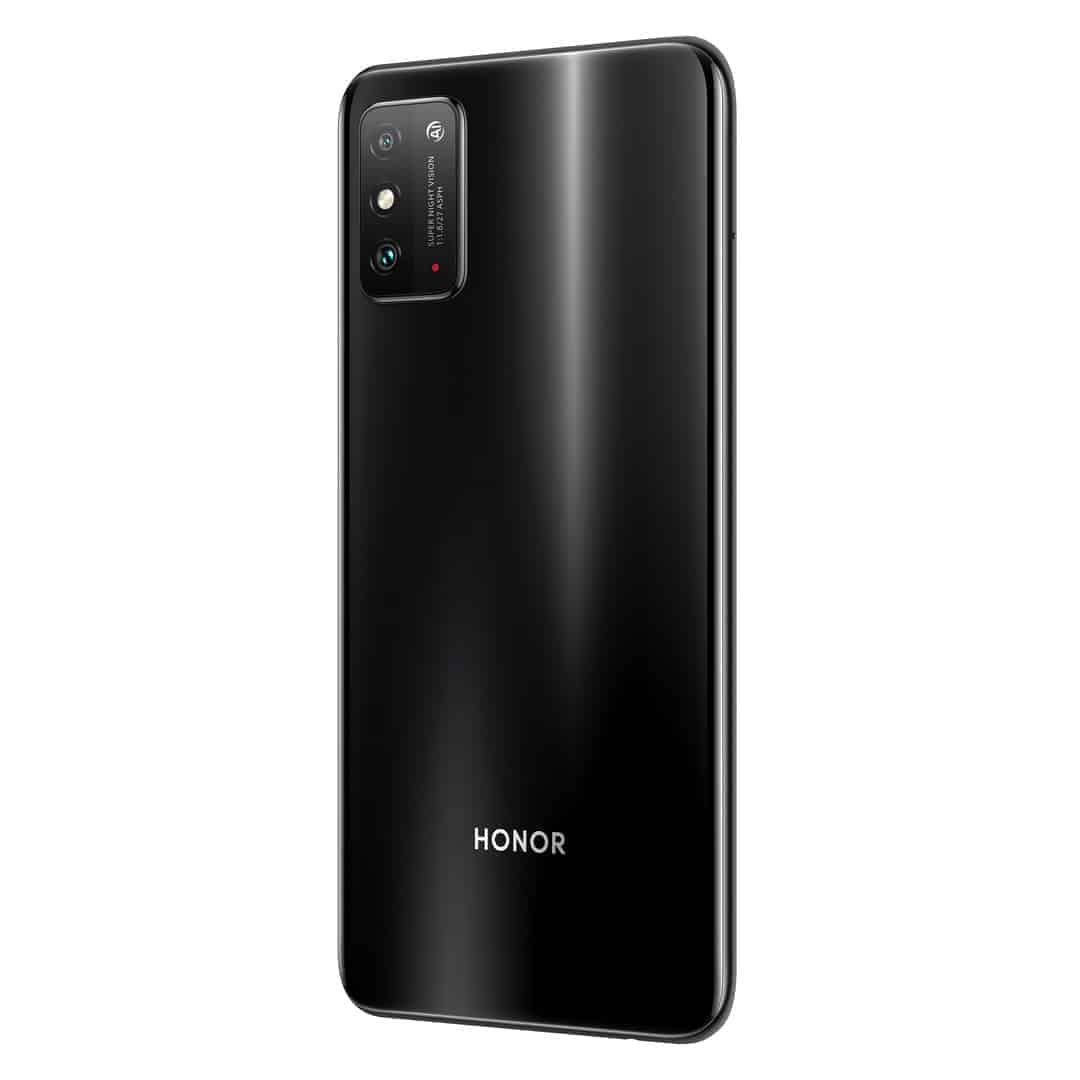 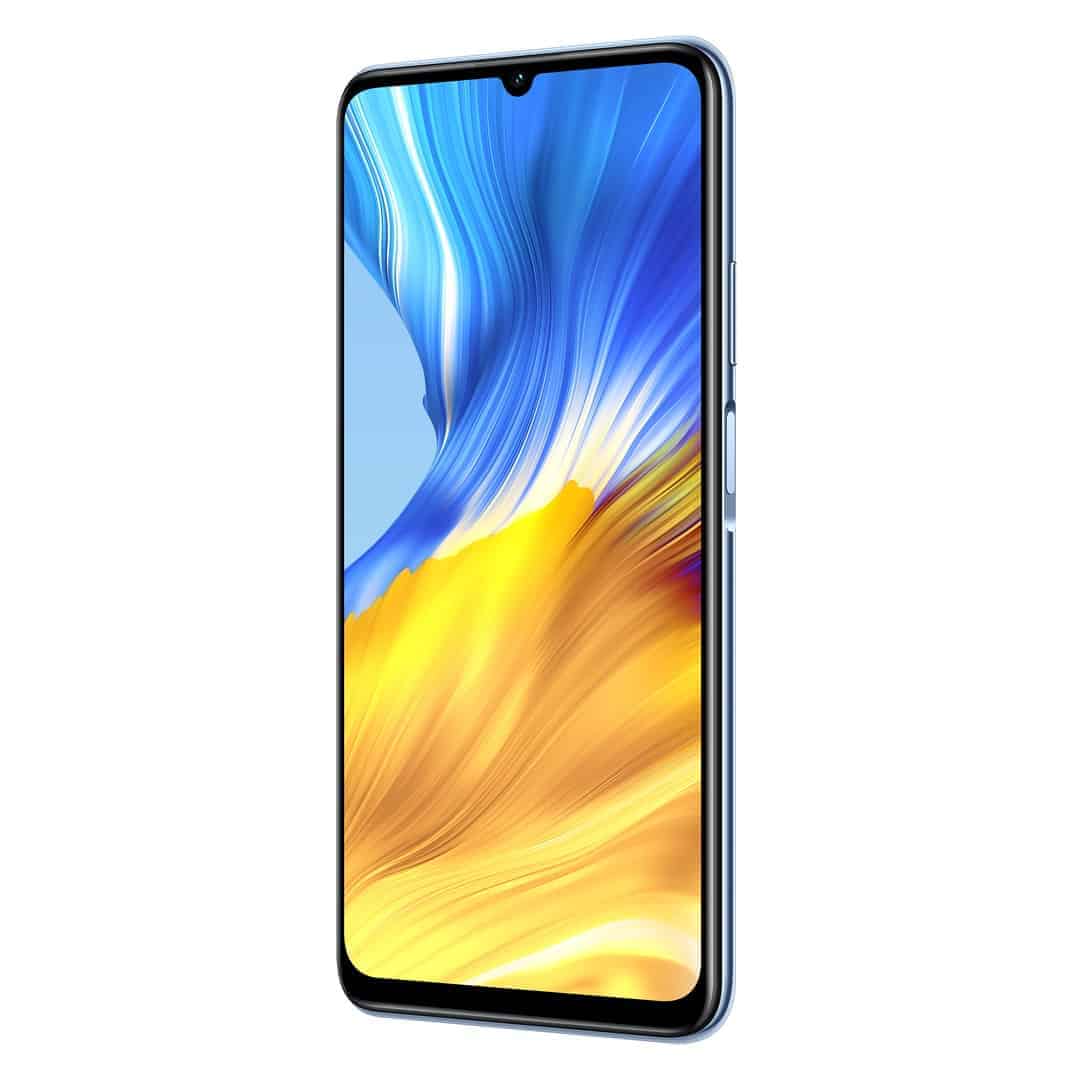 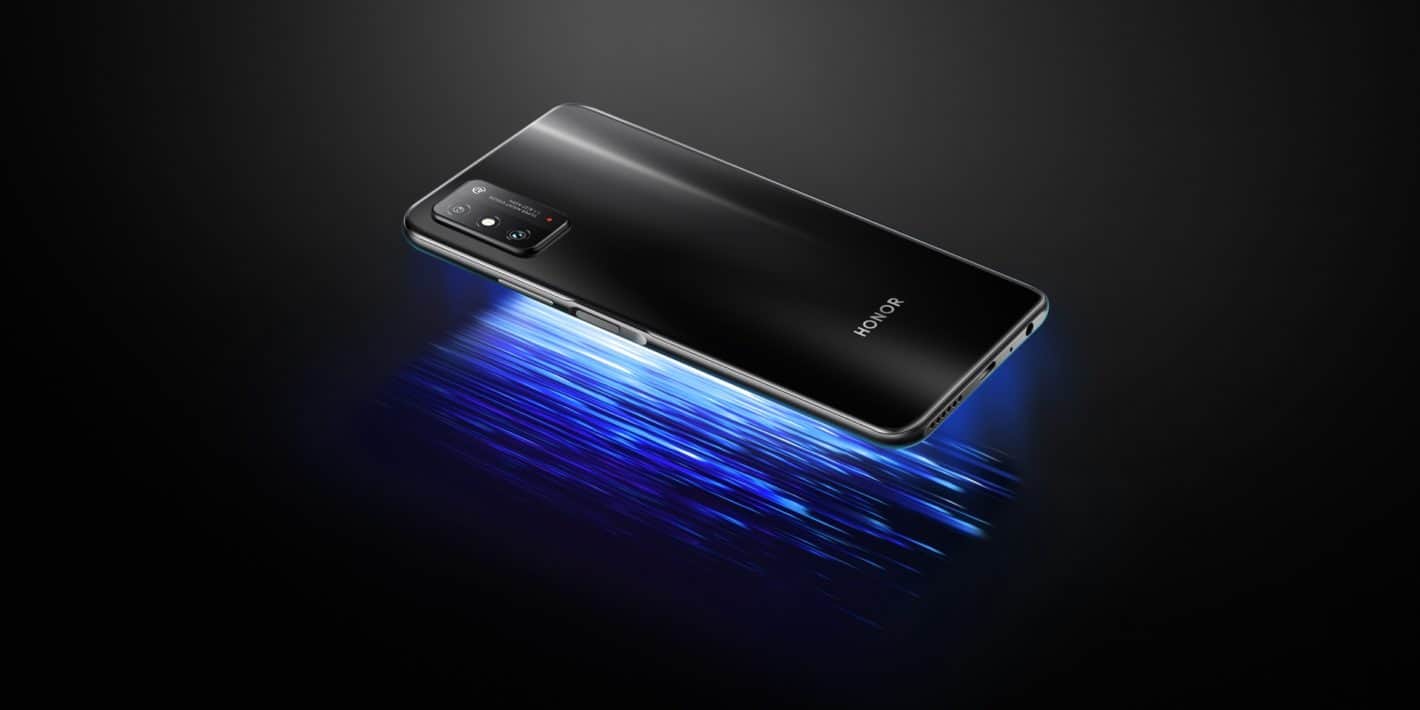 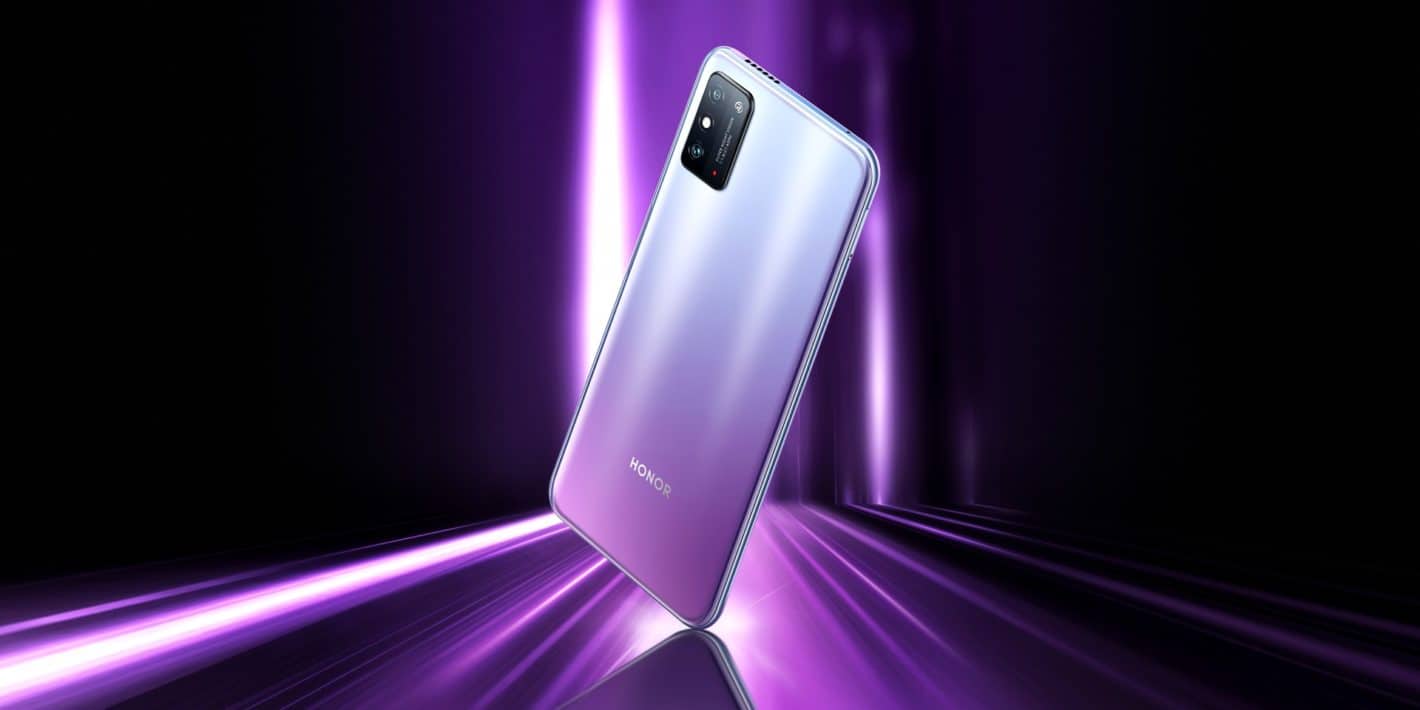 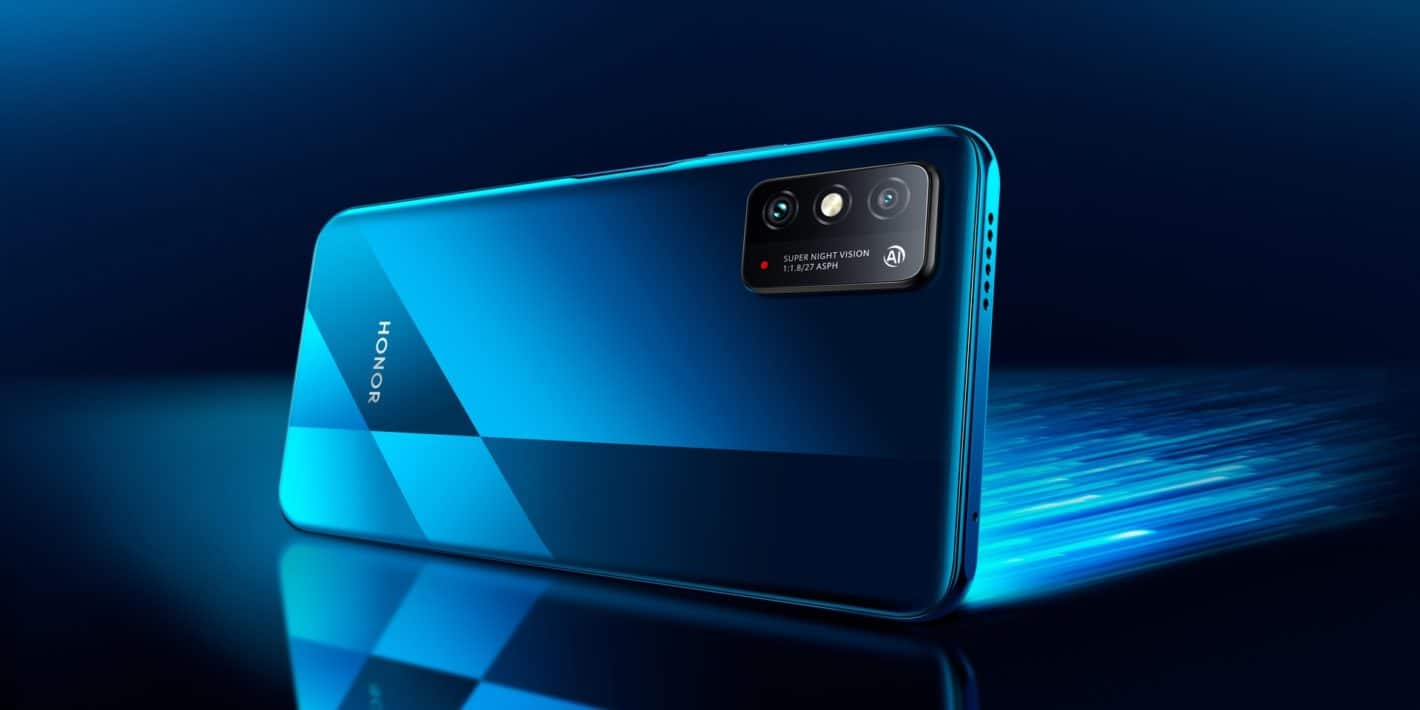 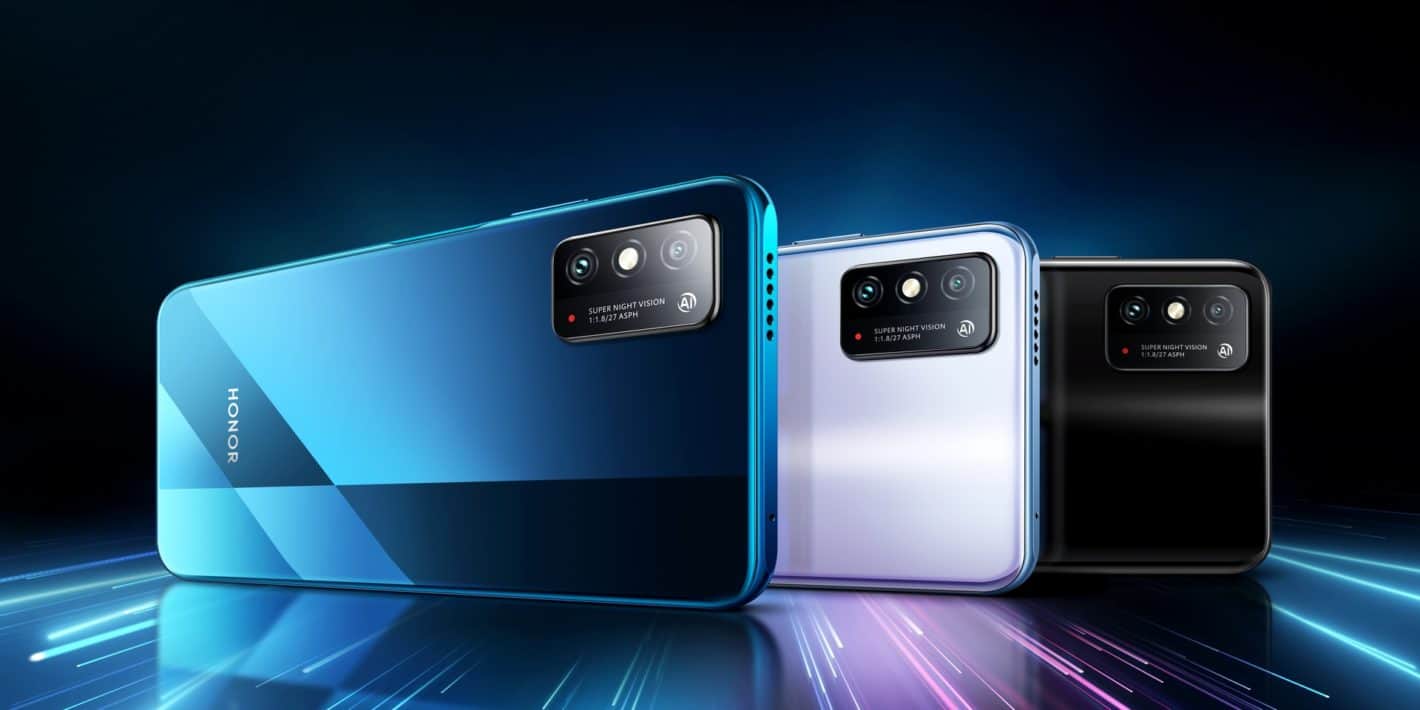 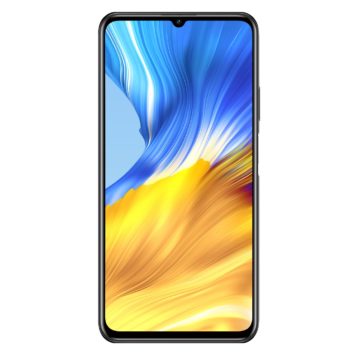 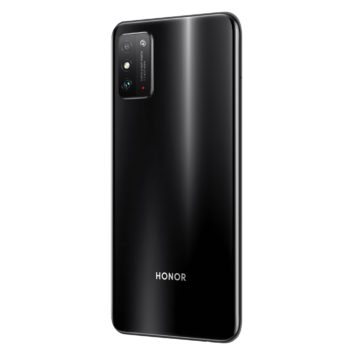 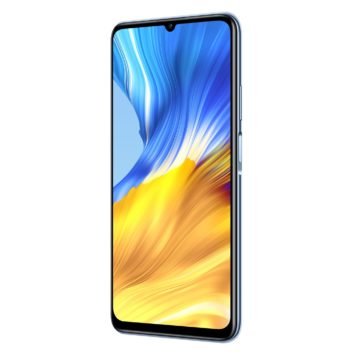 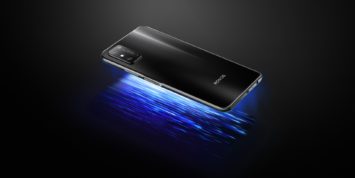 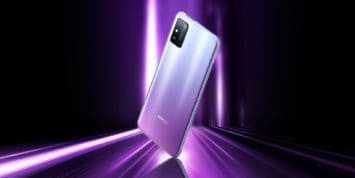 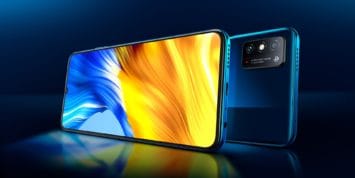 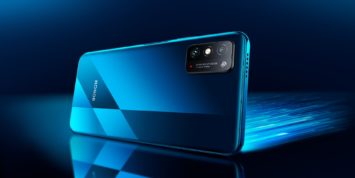 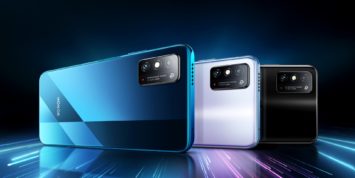