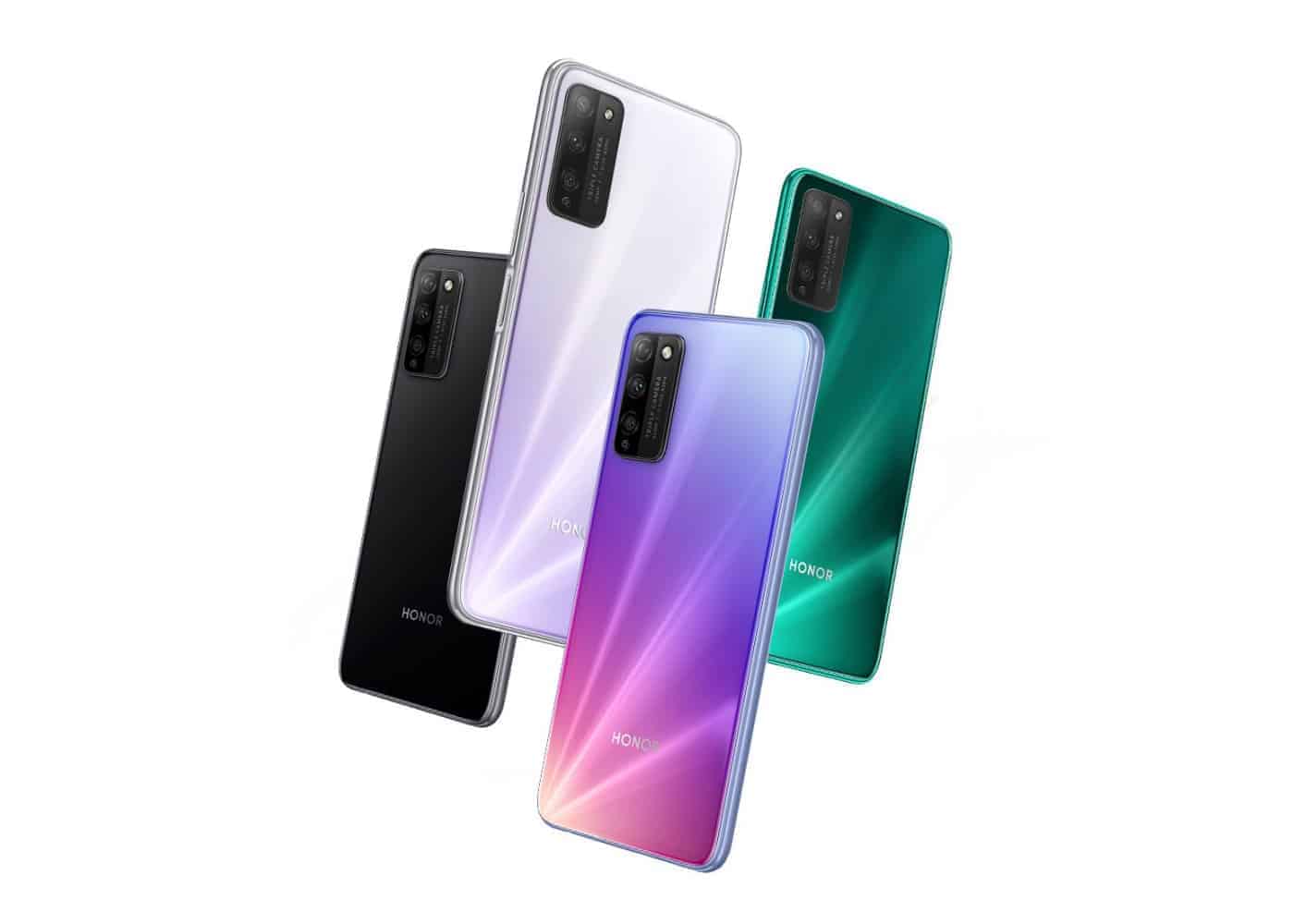 In the last 24 hours, HONOR announced two new smartphones. We’ve already talked about the gigantic HONOR X10 Max, and now is the time to focus on the HONOR 30 Lite.

The HONOR 30 Lite is a mid-range smartphone, just like its HONOR X10 Max sibling. The device is made out of metal and glass, and it has really thin bezels. Its “chin” is just a hair thicker than the rest of its bezels

The phone also includes a waterdrop display notch at the top. Its display is flat, while a fingerprint scanner is moved to the side, its right side. The volume up / down buttons are placed right above it.

There are three cameras included on the phone’s back, as part of the same camera module. Those cameras are vertically-aligned, while an LED flash sits right next to them. That camera module does protrude a bit.

HONOR’s branding is placed on the back of this phone as well. The back side of the phone is proportional to the front, it’s flat, in case you were wondering.

If you end up needing more space, you can always expand this storage via a NM memory card. The phone includes two SIM card slots (2x nano SIM), one of which can be used for storage expansion.

A large battery is included, along with fast charging

Android 10 comes pre-installed on this phone, along with the company’s Magic UI 3.1.1 skin. A 4,000mAh battery is placed inside the phone, and it supports 22.5W fast wired charging.

The HONOR 30 Lite has been announced in Green, Midnight Black, Phantom Silver, and Summer Rainbow color options. The device’s pricing starts at CNY1,699 ($240) in China. This handset will probably arrive to Europe, but we don’t know when exactly. 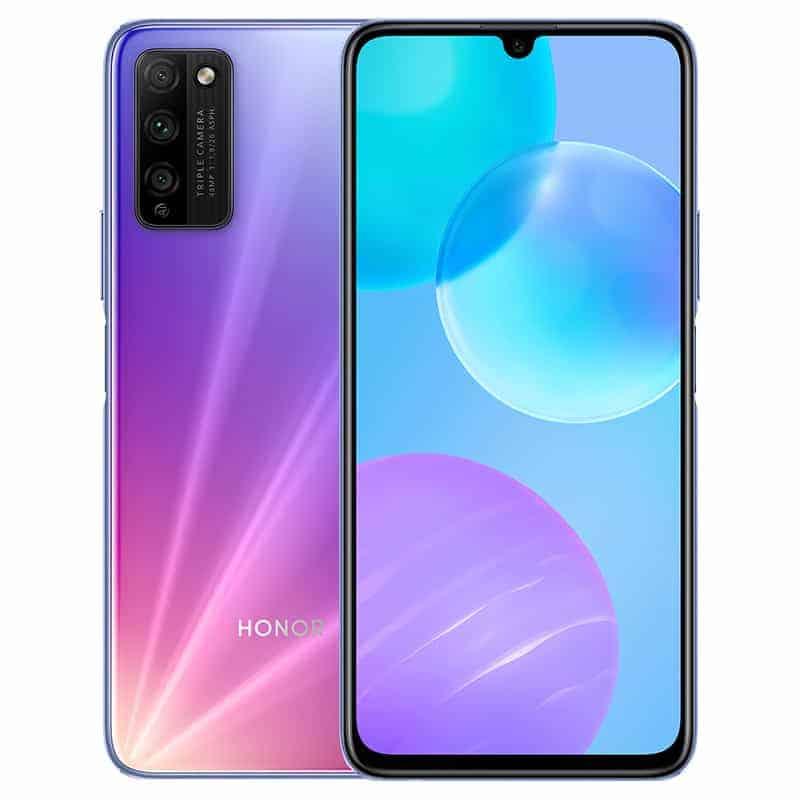