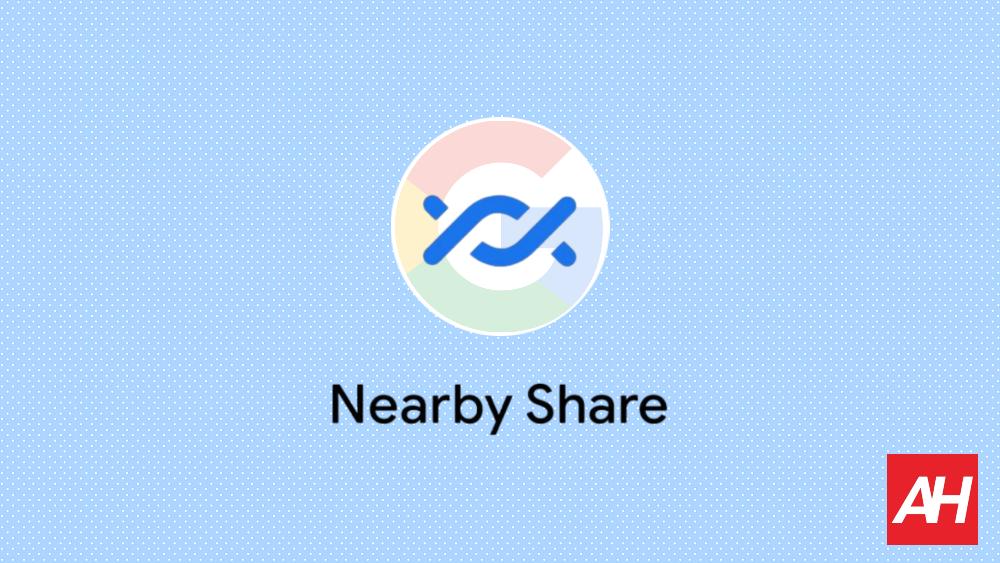 Well, Apple has some features which are missing from Android and vice versa. One such feature was AirDrop, which allows users to instantly share files among nearby devices, was missing from Android. However, Google finally started rolling out its Android counterpart, Nearby Share feature for some users via Google Play Services beta, last month. Notably, the features of Android Nearby Share are like that of AirDrop. Basically, it allows you to share files quickly, easily, and wirelessly between Android phones.

After pushing for Android phones, Google pushed the Nearby Share feature for Chrome OS users. Chrome OS is the operating system of Google Chromebook. And those who wish to enjoy this wireless file sharing feature had to tweak a few flags to get it to work. For the unaware, 'Flags' are experimental features that are not part of the app by default. However, if things work out as planned, these are made available as a separate feature.

Simple steps can enable Nearby Sharing in Chrome on Windows

Now, once the flag is enabled, you need to restart the browser to put the flag into effect. After that, head over to 'chrome://nearby'. This will show you all the nearby devices with which you can wireless share files. However, there are some specific requirements that are required before this feature could work. Obviously, you need a Windows PC, Chromebook, or Pixel smartphone and Bluetooth support. Moreover, both the devices should be unlocked and Bluetooth should be enabled.