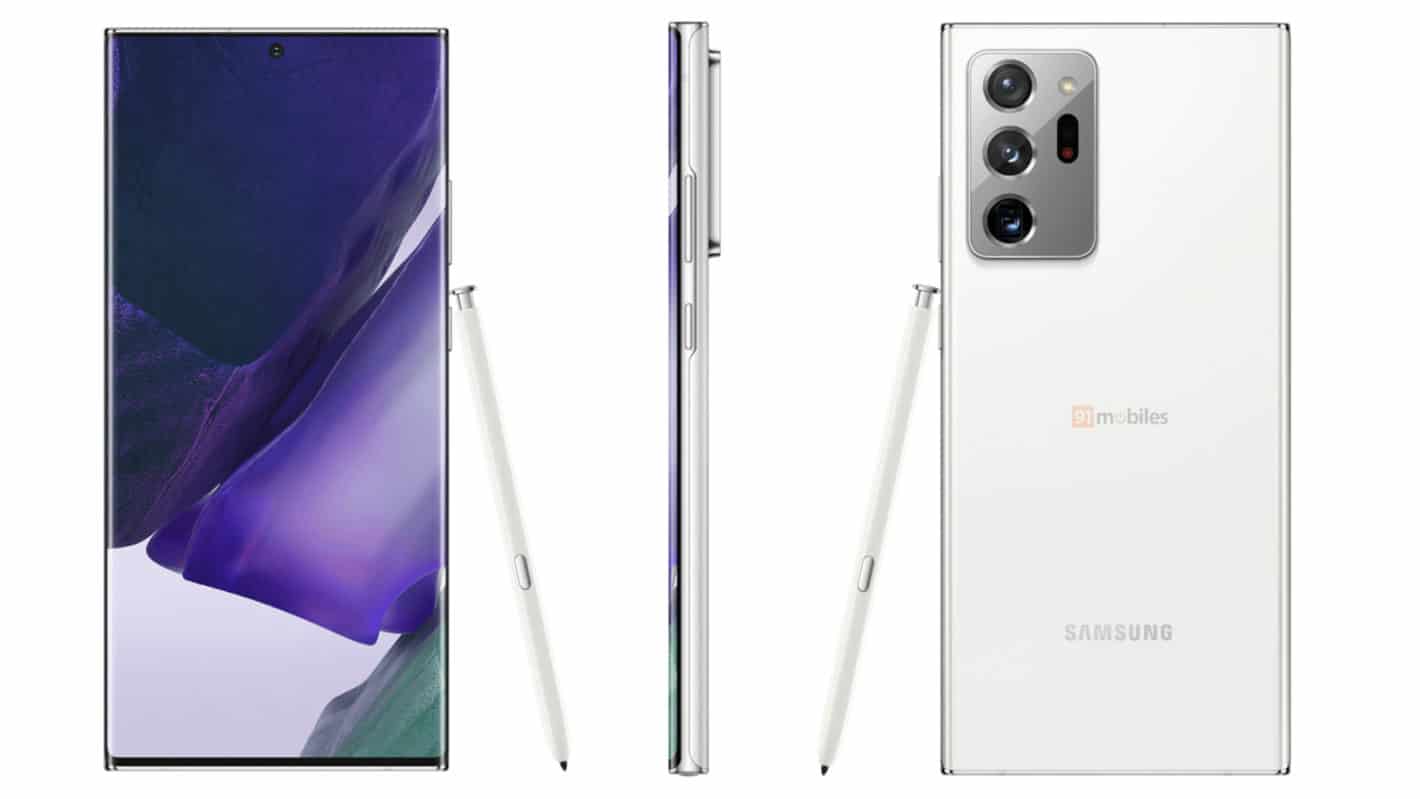 Speaking of the Galaxy Note 20 Ultra, it comes in 256GB and 512GB variants and costs €1,349 and €1,449 respectively. Also, the pricing could slightly vary depending on the VAT that will be added by the local governments.

The earlier reports from South Korea suggested that the new Galaxy Note 20 series will be priced lower than the Galaxy Note 10 series. However, the company seems to be going the other way. For comparison, the base variant of the Galaxy Note 10 was launched in Europe for €949.

Unlike the Galaxy Note 10, which offered a premium build quality, the upcoming Galaxy Note 20 is rumored to come with a polycarbonate body. With the Full HD+ display and 60Hz refresh rate, Samsung could also compromise on the display front.

However, take these details with a pinch of salt until the company makes an official announcement. Furthermore, the new Galaxy Buds Live will be priced at €189 (approx. $222). Looking at the previous flagship launches from Samsung, we can expect them to offer these new earbuds at a much lower price with the Galaxy Note 20 pre-orders.

Just like earlier, Samsung will launch these new Galaxy Note smartphones with the Exynos 990 chipset in Europe and India. In the US, the devices will come powered by the Qualcomm Snapdragon 865 Mobile Platform.

With the Galaxy Note 20 series, the company will also introduce the new One UI 2.5 based on Android 10. As per the leaks, there could a lot of changes to offer an enhanced user experience.