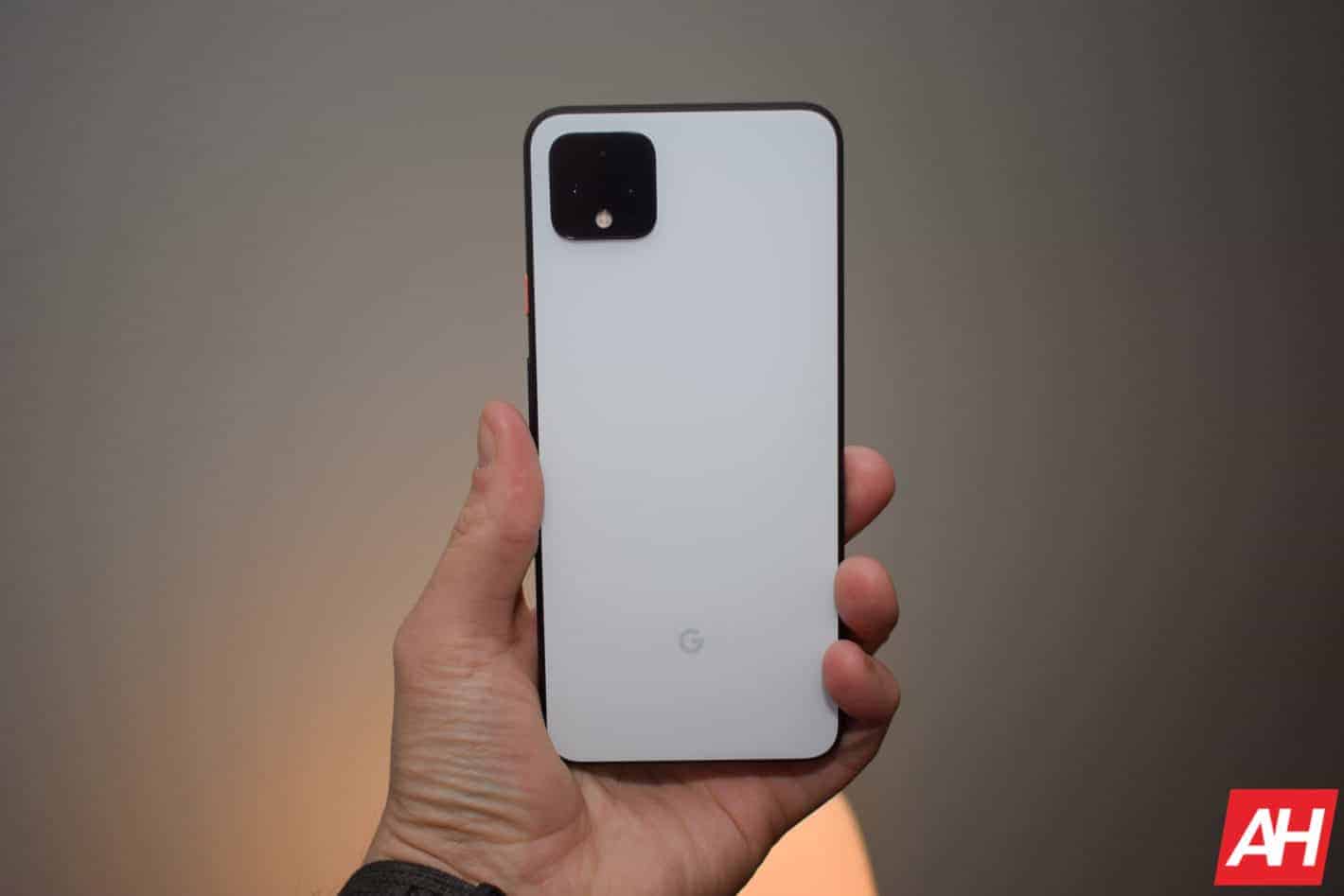 There's been a lot of leaks and rumors about the upcoming Pixel 4a as well as the Pixel 5, and there's plenty of confusing information out there. And now thanks to OnLeaks, we can see the size of the Pixel 4a and Pixel 5 devices that Google is planning to unveil this year.

Now with OnLeaks tweet, he seems to confuse us even more, which could be Google's aim this year, to combat the leaks, just confuse everyone. But he is showing a Pixel 4a, Pixel 5, Pixel 5 XL and Pixel 5 XL 5G. The three pixel 5's are confusing, because we learned last week that there was just one, and that there was a Pixel 4a 5G – which OnLeaks does not mention in this tweet.

On top of that, doing a Pixel 5 XL and Pixel 5 XL 5G would be confusing since they both are set to run the same chipset – Snapdragon 765G. So unless there's a big price difference between the two, it doesn't make a whole lot of sense.

Pixel 4a and Pixel 5 will be almost the same size

What we can also see from these renders is that the fingerprint sensor is coming back! 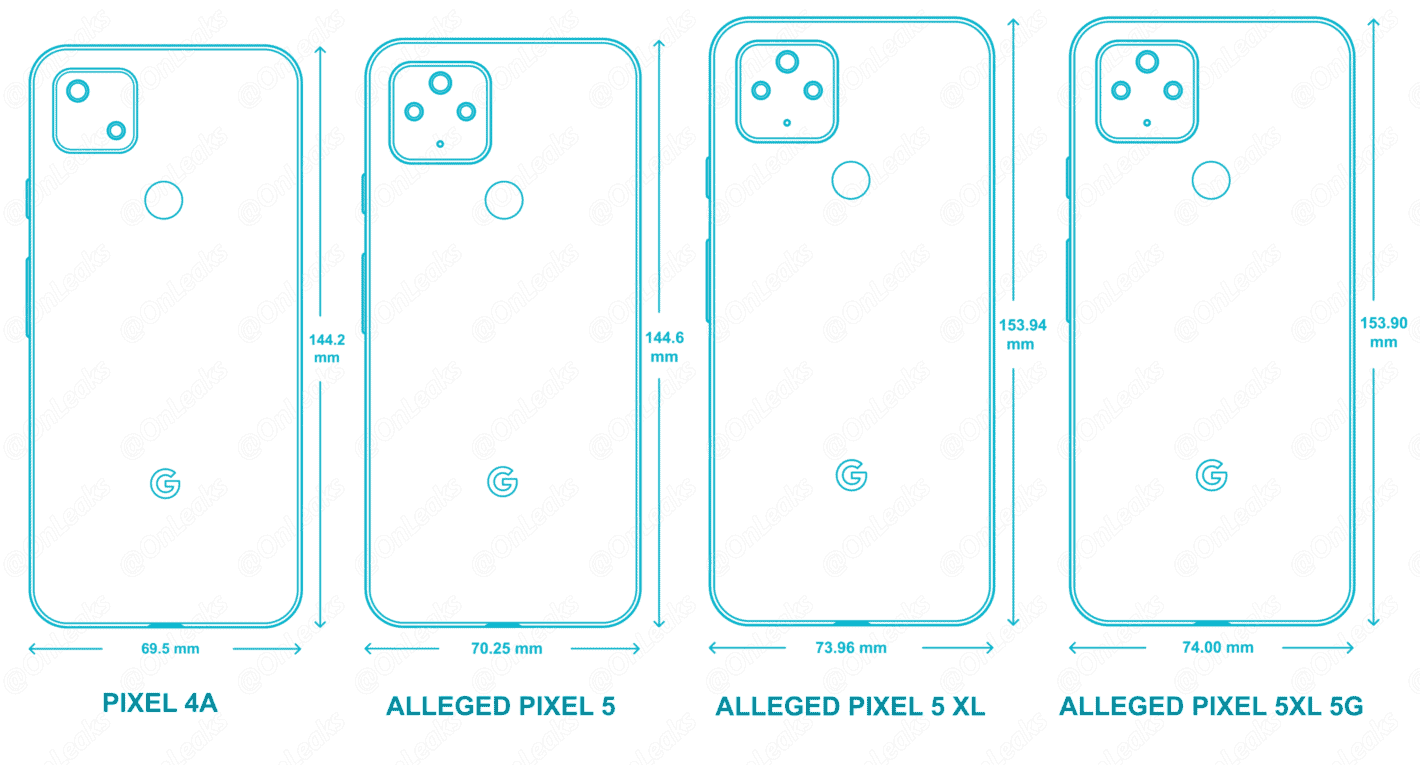 So, what's Google really doing with the Pixel this year?

Who really knows, besides Google? Though, I do believe that Google might be doing this to confuse everyone with the leaks. Making people think there are four or five Pixels coming this year, and then there only ends up being two or three (including Pixel 4a).

But one thing is for sure, there will be a 5G model. And that is because of the carriers. Google is now selling the Pixel at all four carrier stores. Which means they have to play ball with the US carriers. And that means adding 5G into their phones. It's possible that Google could get away with offering a 4G-only model and a 5G model to make carriers happy. Which would also make customers happy, as it's not like we can use 5G right now anyways.