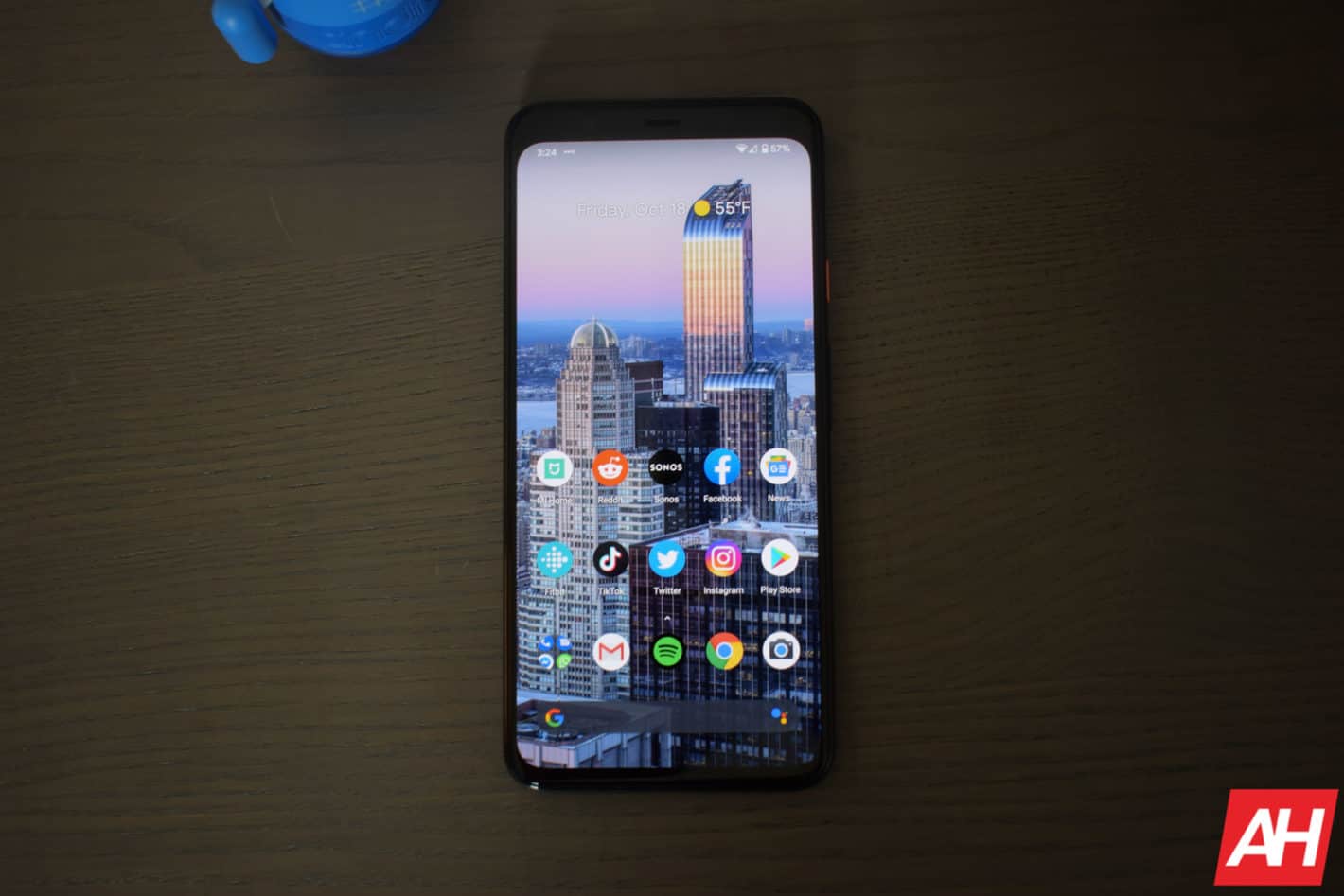 Google has just released the July 2020 security patch for all Pixel devices. The patch should be rolling out in the coming days, but you can already download the OTA and sideload it to your device. Or download the entire factory image to flash into your Pixel device.

What's new in this security patch?

As usual, Google doesn't go super in-depth about what's new in this security patch – that is to protect the devices that have not gotten the update yet, which is all of them right now.

But the Pixel Security Bulletin for July 2020, does outline a good number of the issues that were fixed with this patch. That includes a few vulnerabilities that were from Qualcomm components. This bulletin is specific to the Pixel though.

The Android Security Bulletin has a lot more vulnerabilities, as it covers Android in general. Which has a number of critical vulnerabilities that were fixed. You can check them all out in the security bulletin.

It's worth noting that Google sends these security patches to their partners almost a month before they are released. Giving them time to get the updates ready to push out to their devices. Not every device gets updated every month, but they all get updated once a quarter. So we should see this update hit some non-Pixel devices in the very near future.

How can I get this update?

The easiest way is to wait for the update to hit your Pixel device. Which should happen within the next few days. Just head to Settings, System Settings, System Updates and Check for Update.

The other way would be to sideload the OTA or flash the factory image. Those are available now by using the links below. And if you need some help sideloading or flashing, we have a nifty tutorial here for you to use. That will walk you through the entire process.

This July update isn't a huge one, but it is an important one for Android and Pixel devices, as it is going to patch some vulnerabilities and keep everyone and their data safe. That is always a good thing. There's no bug fixes or new features in this update, Google usually releases that a bit later with a Pixel Feature Drop.