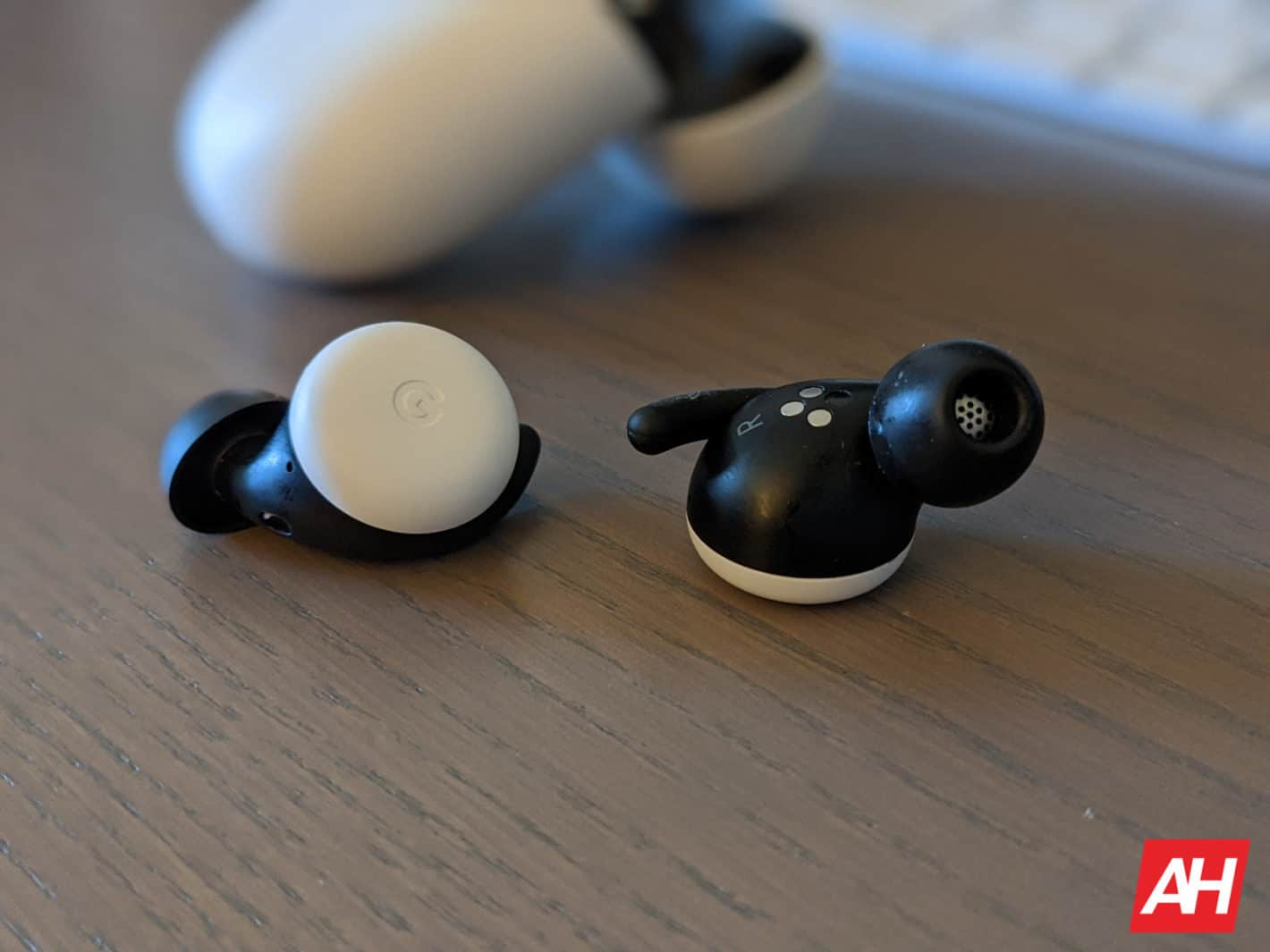 Google is set to drop the first-ever 'Feature Drop' for its Google Pixel Buds and its bringing fixes too. That's based on reports centered around a recent Forbes interview with Google senior product manager for wearables Sandeep Waraich. According to Mr. Waraich, the update is being aimed for late August. And the fixes it will deliver are going to be music to some users' ears.

Setting aside the rest of the updates, the first Google Pixel Buds Feature Drop will include a fix for connectivity issues. The widely-reported problems are generally associated with Bluetooth and result in signal drops and cut-out.

The Googler also confirmed that technology is at the heart of the issue but says that it's a similar problem to those that impact all Bluetooth devices. It's not immediately clear why it appears to be worse for the Pixel Buds.

So what features will be included in the Pixel Buds Feature Drop?

In terms of other features, Mr. Waraich effectively kept mum. Feature Drop updates were first introduced with Pixel-branded smartphones and typically deliver new user-facing features. For instance, the Feature Drop for Pixel handsets back in March brought no fewer than 12 new features. And that includes some fairly big ones, such as motion-based gesture controls and updated Google Pay shortcuts.

Mr. Waraich says that performance improvements will be present. Specific features aren't being discussed at this time. But it's difficult to imagine that some fairly big user-facing features won't be present, given how the updates work for mobile devices.

The exact date of the feature drop hasn't been revealed just yet either. Mr. Waraich pointed to late August as a goal for the company. But exactly when it will arrive hasn't been determined.

The fixes will likely still be the most impactful changes

Google's Pixel Buds only just launched in late April and has been plagued by connection issues from almost the start. Since that severely diminishes the usefulness and viability of any Bluetooth-driven listening device, the changes that will fix those will arguably be the most impactful. But this will mostly be a waiting game in the interim since Google could have some fairly big updates in store to make up for its premium earphone's shortcomings for early adopters.