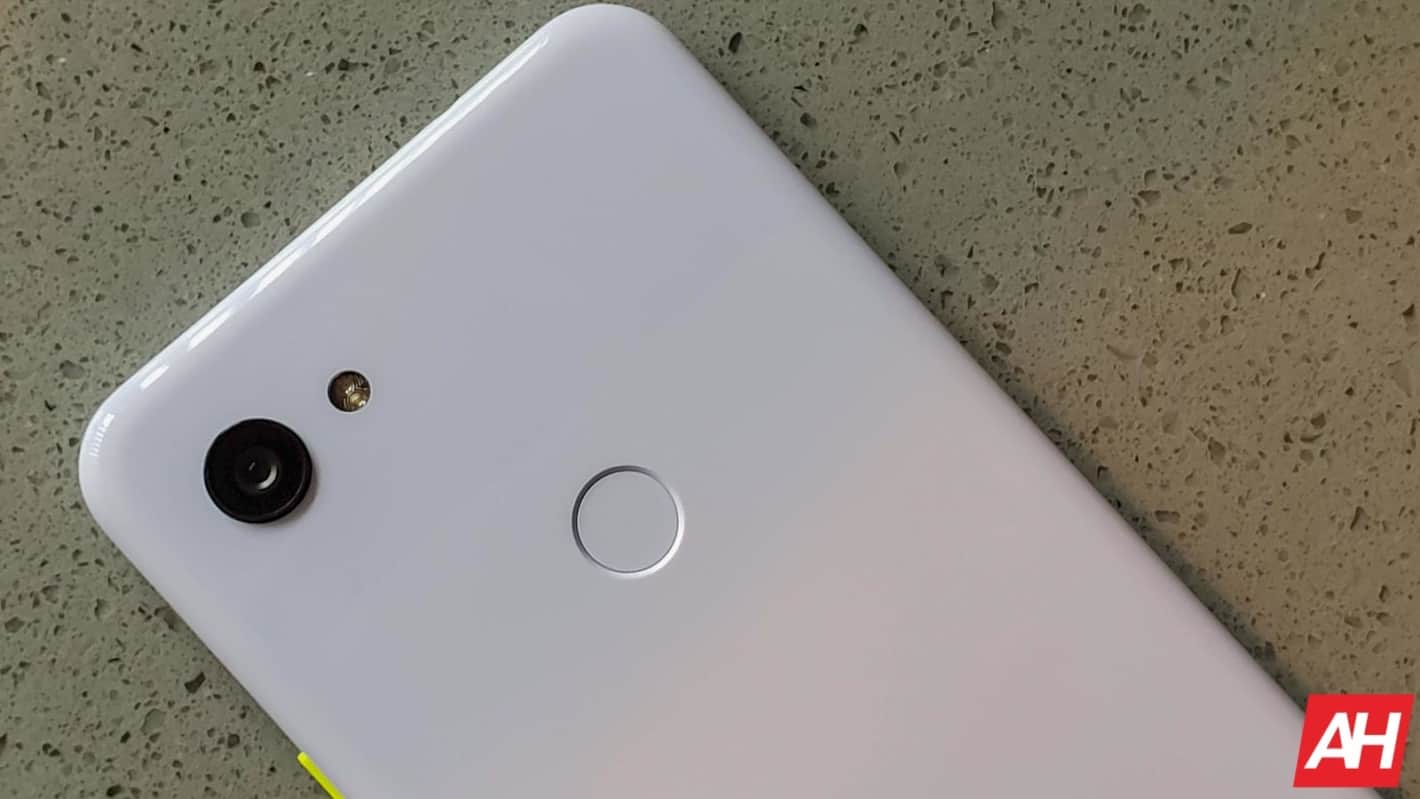 Google has wrapped up sales of the Pixel 3a and Pixel 3a XL with no plans to restock the now discontinued devices. The search giant recently responded to Android Police with a statement confirming as much. According to a Google spokesperson, the company's storefront has sold through its inventory and "completed sales." And the device has since been marked as unavailable or out of stock on its site as a result.

Devices effectively die on a yearly cycle, even from Google, and the Pixel 3a and Pixel 3a XL are no exception to that. There's no surprise there since it happens so that the next big thing can be launched. In the leadup to the demise of this device, rumors and leaks about its successor have been revealed in droves. And each of those effectively proves that this is a good thing.

That successor, in this case, the Pixel 4a series, has already received some certifications too. So the death of the 3a series could point to launch timeframes sooner than later.

Now, rumors as to whether there will even be a Pixel 4a XL variant of Google's devices has been sporadic and inconsistent. But recent leaks do suggest the Pixel 4a will ship with a Snapdragon 730 SoC onboard. That'll be backed by 6GB RAM and, by some accounts, could feature more storage too. Up to double at 128GB.

The predecessor, conversely, shipped with a Snapdragon 670 chip and 4GB of RAM. That was backed by 64 GB of non-expandable internal storage.

No 5G support is planned and wouldn't be possible anyway with that processor if the rumors bear out. But the device will, as with previous entries, pack the same camera as its more expensive flagship counterpart. That's an advanced, feature-loaded 12.2-megapixel camera. And it could be backed by secondary sensors this year.

The 5.8-inch panel is expected to be set at a fullHD+ resolution and uses AMOLED for deeper blacks. A 90Hz panel isn't out of the question here either but by no means guaranteed. USB-C 18W charging is likely as well but the battery size remains a mystery.

Of course, Google isn't controlling what third-party vendors do with their remaining stock of the now-discontinued Pixel 3 and Pixel 3a XL handsets. So those who may still want to pick one up should be able to. At least for a while.

Those who are still interested in picking up Google's last-gen budget-friendly mid-rangers, Google says, can still turn to third-party sellers. That's while supplies last at sites like Amazon and others. As of this writing, the gadget still seems to be on sale at select Best Buy locations. It's also being sold through third-parties at Amazon and at a few more obscure resellers.

Once those stocks run out though, the sales of this device will be finished. Aside from third-party resellers and other used-device outlets, users won't be able to find the gadget anymore. Those who are itching for an affordable Pixel-branded smartphone, at that point, will just need to wait for the arrival of the Google Pixel 4a series.