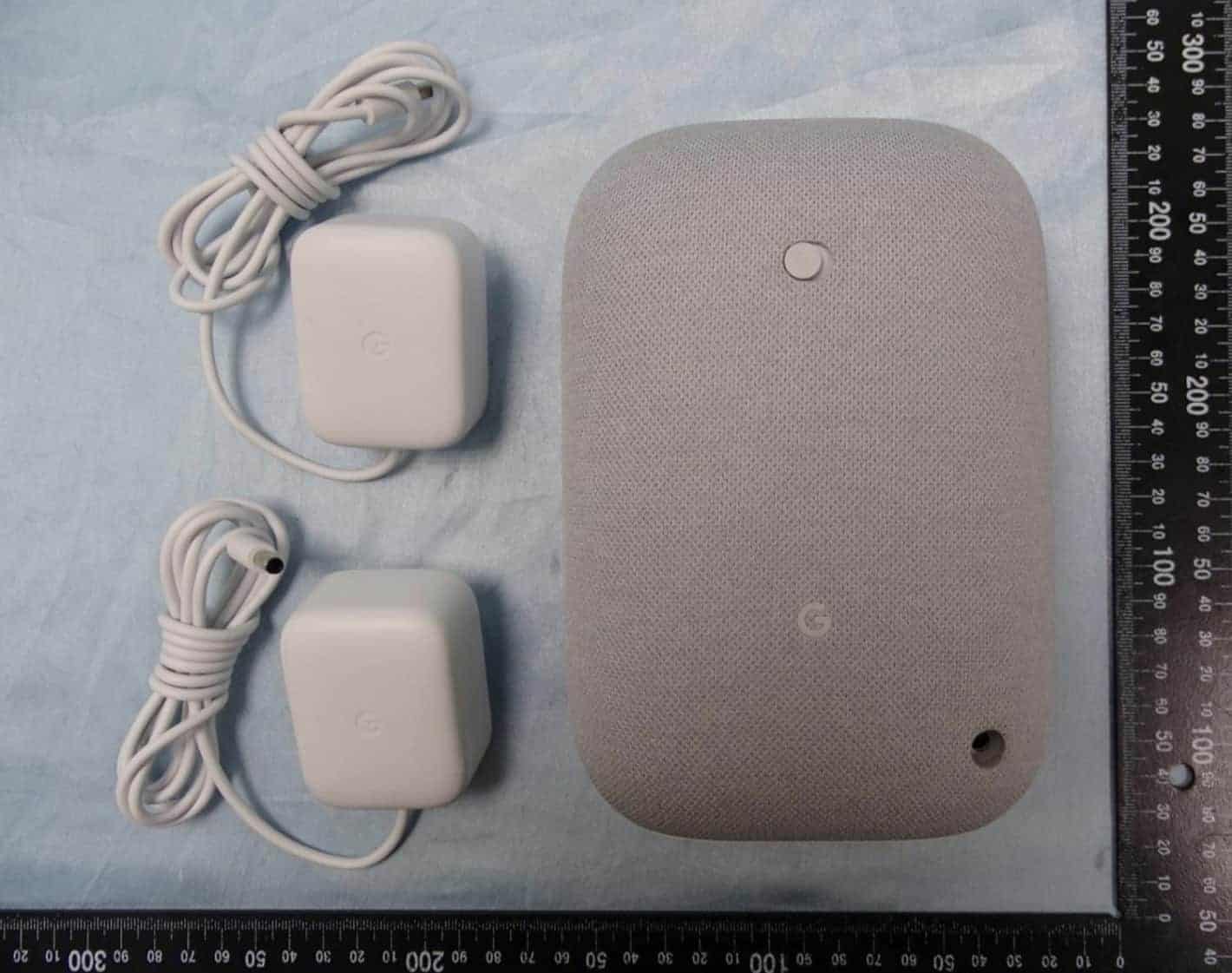 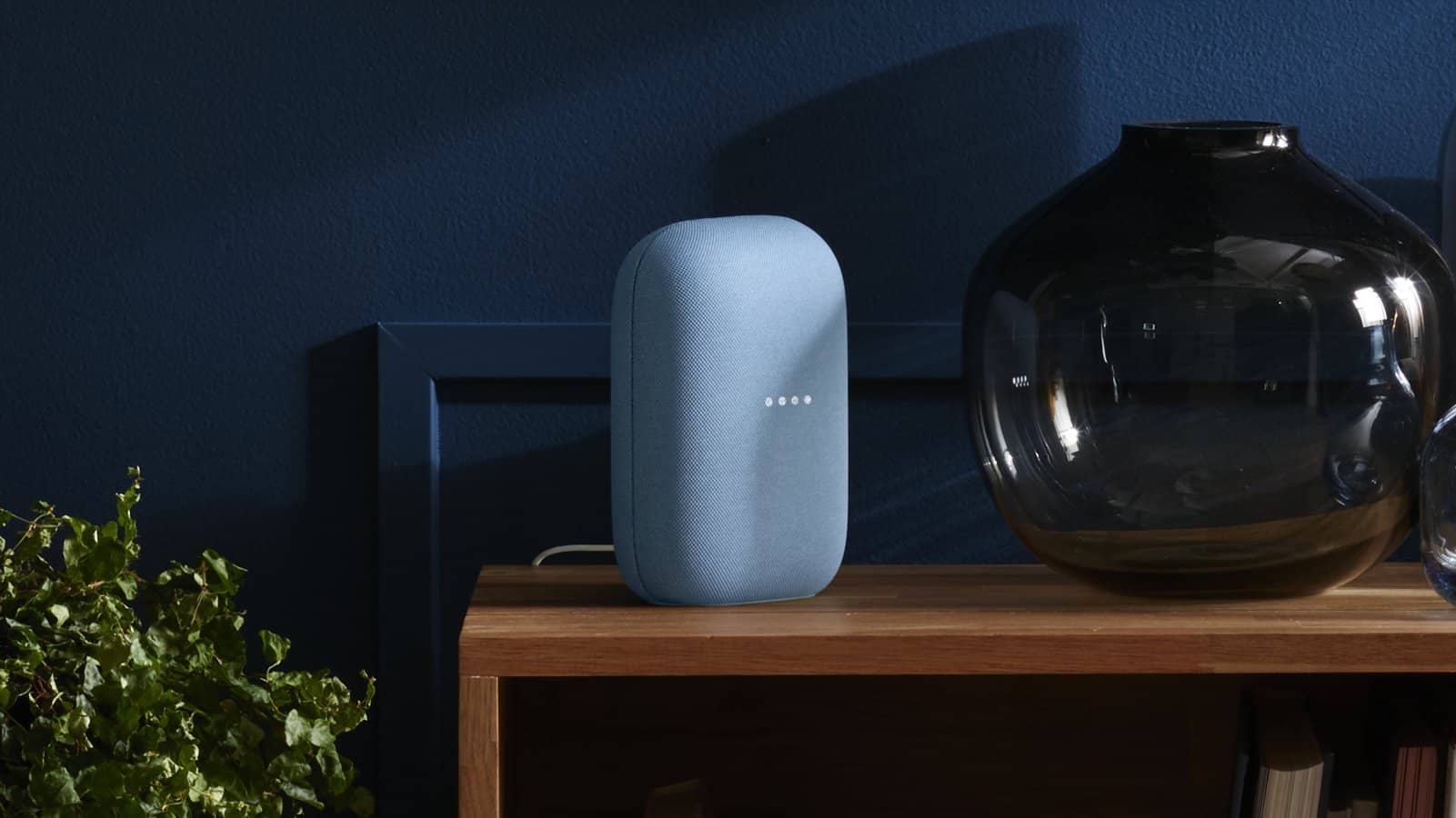 ORIGINAL ARTICLE: For a few weeks now, we've been hearing that Google is working on a new smart speaker under the Nest branding, that is likely to debut this fall. And well, here's your first look at it.

The FCC is known for sometimes posting pictures of devices when they go through the certification process. Though, this time they did not. It was actually the Japanese version of the FCC that did it.

It sports a similar design to the Nest Mini

Google launched the Nest Mini last year, mostly just a rebranded Google Home Mini – since Google phased out "Google Home" in favor of Nest. And it sports a fabric design. This new Nest speaker is aiming to boast the same design. But a larger speaker that is likely a 360-degree speaker.

You can also clearly see that there is a microphone switch on the back, along with the Google logo. This appears to be the gray color, but don't worry, Google will likely offer some other colors as well.

Though there is some sad news for fans of USB-C. It's not here on the Nest speaker. It looks to be a proprietary connector, similar to the Nest Mini. Which was one of my biggest complaints with the Nest Mini. Is that it was no longer USB (the original was micro USB, and had hoped for an upgrade to USB-C). But it does come with a charger in the box, unlike some Samsung phones next year.

This speaker is rumored to be similar to the Sonos One

We have seen some rumors on this Nest speaker, which is reportedly codenamed "Prince". And according to some rumors, it is being modeled after the Sonos One. Which is a bit ironic since Sonos is suing Google right now.

Basically, this should output the same kind of sound that we get out of a Sonos One, which is actually still really impressive. The Sonos One can really fill the room with sound quite easily. And it is a very dense speaker, which is part of the reason for that.

It should be a solid upgrade over the original Google Home speaker, and it's a big change in design too. No longer does it look like an air freshener. It actually looks closer to a mashup between the Nest Mini and Google Home Max.

We should see this speaker being announced later this fall, with potentially, the Pixel 5 and some other hardware.