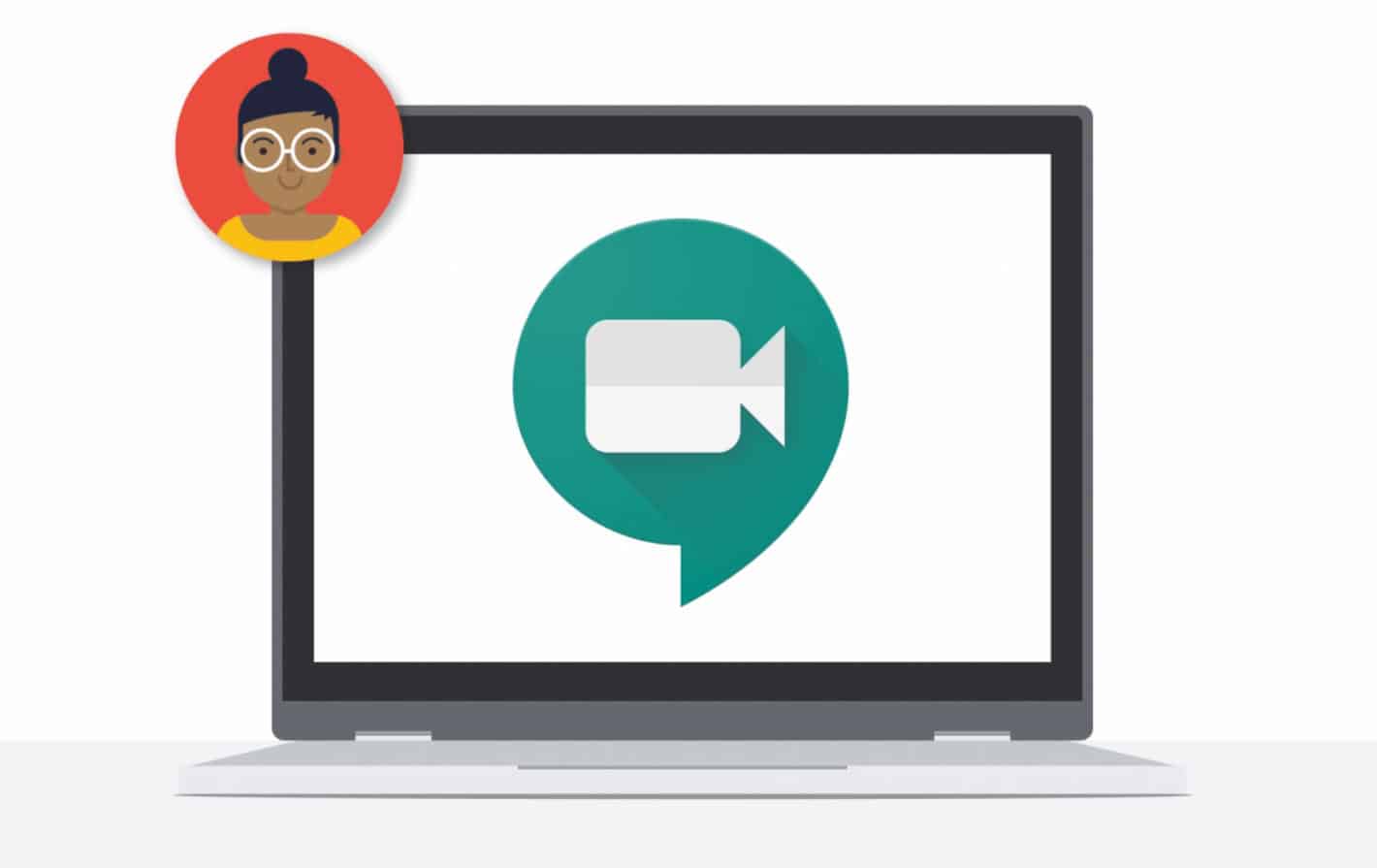 This feature is designed to prevent ‘zoombombing’ on the videoconferencing platform. For those unaware, zoombombing is a tactic where students share the public links to their online classrooms on social media platforms inviting random peoples to join and disrupt the class.

People could disrupt the classes by playing loud sounds, hurling insults to teachers, broadcasting pornographic contents, or even making death threats. This eventually leads to the cancellation of classes. This tactic was first observed in Zoom, leading to the term zoombombing.

There are also reports of zoombombers disrupting government meetings. In April, the Department of Justice published a press release warning people that zoombombing could lead to fines or arrests.

Zoom has already rolled out several security features to protect meetings against zoombombing. With the 5.0 update, Zoom now lets users lock meetings and remove participants with much ease.

It also upgraded its encryption to standard AES 256-bit GCM with the version 5.0. These security features make Zoom a much safer place to host online meetings. And that is precisely why the update to the new version is mandatory.

Google, meanwhile, is arriving at the party only now. Going forward, users must be logged into a Google account to join an online class over Meet. At a time when schools and colleges around the world have been forced to hold classes online, this is a much-needed feature. It will prevent anonymous users from disrupting classes.

Google has begun rolling out the new security feature that blocks anonymous users from joining online classes over Meet. It may take up to 15 days for the feature to roll out completely. This feature will be on by default for all Education users.

However, admins can contact G Suite support and file in a request to have this feature disabled, in case they don't need the protection. Doing so will allow anonymous users to join meetings organized by users in their domain.

Google Meet occupies a large market share in the educational sector. The company offers its videoconferencing platform to educational institutions at discounted prices under G Suite for Education and G Suite Enterprise for Education licenses.

Advertisement
Trusted By Millions
Independent, Expert Android News You Can Trust, Since 2010
Publishing More Android Than Anyone Else
6
Today
6
This Week
261
This Month
5006
This Year
106481
All Time
Advertisement