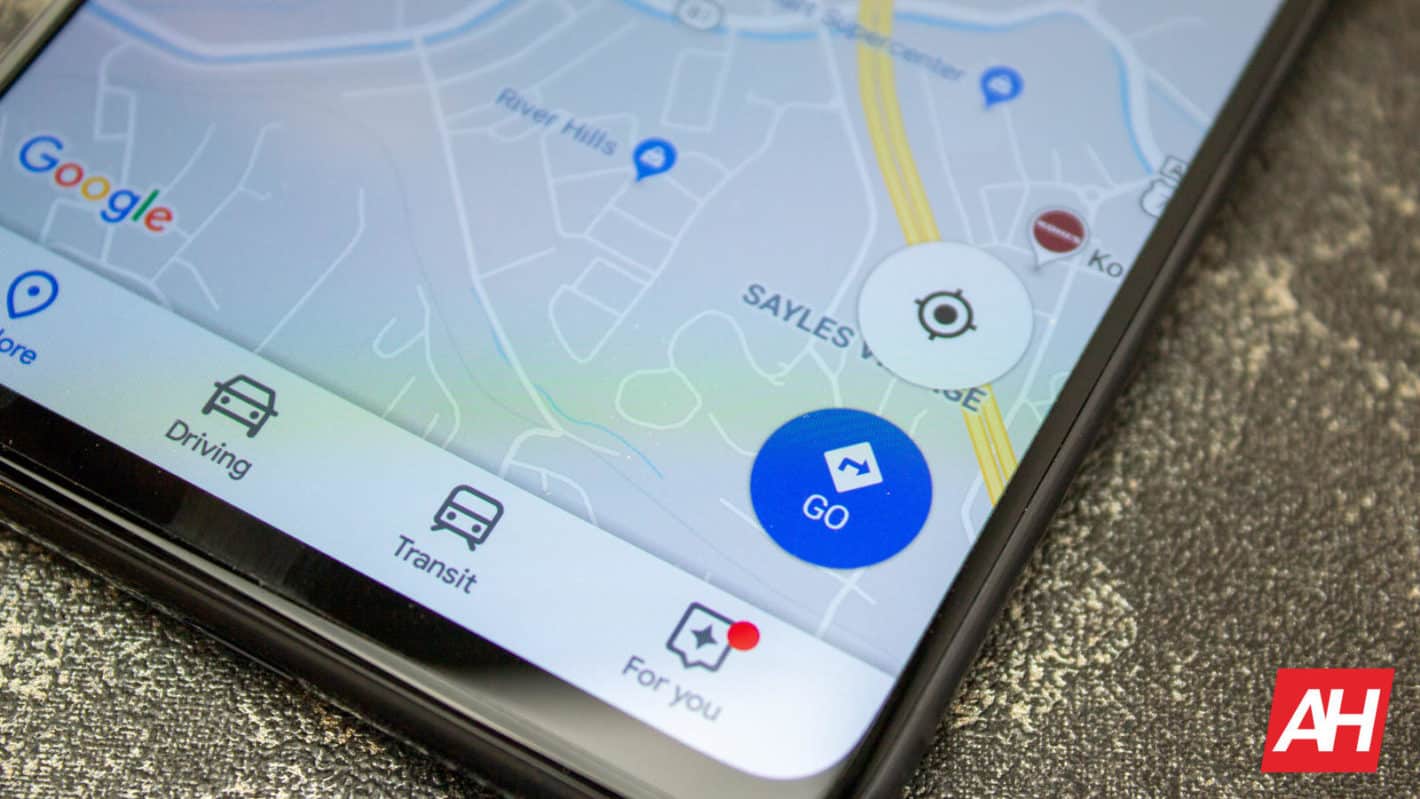 Google Maps has gained a new trick that uses AR technology to more easily find you on the map. Something which it can currently do with the GPS embedded inside of your phone.

The new AR-assisted feature though is said to be better utilized in metropolitan/urban areas which are densely populated with buildings that can cause interference with the GPS.

Google's goal was to come up with a way to improve location in the Maps app in these places. To that end it has started employing the Live View feature powered by AR that Google Maps has been using since 2019.

Maps is usually pretty good about telling you where you are on the map. Which of course helps with directions while you're walking around. Perhaps in an unfamiliar city that you aren't used to.

But it's in those areas that Google feels the location could be improved. And that's where the Live View feature comes in. Users can calibrate their location with Live View.

And because Live View uses AR, the camera works together with all of Google's Street View data that's been collected over the years to recognize where you are and display that on the map.

If the GPS can't tell where you are or if it's off by a little bit, open up Live View and let the augmented reality do the job.

Live View is used for the calibration

Google isn't scrapping GPS for Live View to pinpoint your location or anything like that. Rather what Live View is doing is helping Maps to calibrate where you are for better location accuracy.

So instead of moving your phone around in a figure eight motion like the app tells you, Live View analyzes your surroundings.

During the calibration you'll be asked to point the camera at things like buildings and street signs. This will help to establish what direction you're facing so this can be relayed on the map in the form of a blue arrow.

Google hasn't officially announced this feature yet. As such there's no definitive answer on which devices the feature is available on and which ones it isn't. Chances are you can see the calibration option that uses Live View though. So long as you have a newer Android device that's compatible with ARCore.

To find it, open up Maps and tap on the Blue dot. The new Live View calibration option will be at the bottom. Tap that and it'll walk you through the necessary steps to get things working.