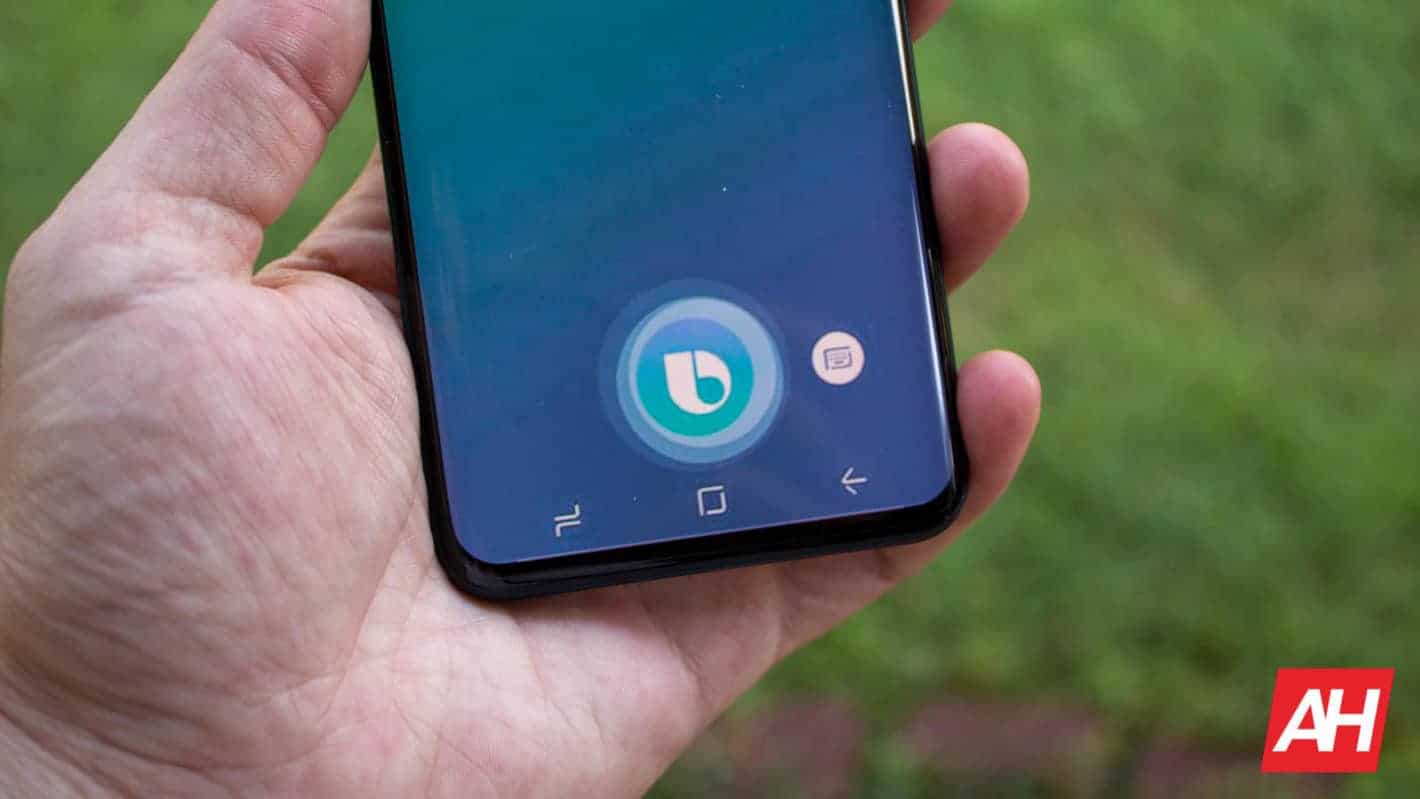 Google is reportedly in talks with Samsung to have its services get more prominence on Galaxy smartphones. According to a report by Bloomberg, the talks involve giving Google “more control over search” on Samsung mobile devices. The deal would see Google Assistant and Play Store getting the promotion over Samsung’s own alternatives, Bixby and Galaxy Store respectively.

Samsung has been putting in lots of effort to better integrate Bixby on its Galaxy smartphones. It went as far as including a dedicated Bixby button to make the digital assistant more accessible. However, the service is far less cooked than Google Assistant and is, expectedly, less preferred by Samsung smartphone users.

While the South Korean biggie will continue to develop Bixby, it may still consider Google’s newest proposition. Not for free, of course. The company is reportedly seeking to buffer cash reserves as sluggish demand for smartphones amid the COVID-19 pandemic has intensified its need for revenue.

“Samsung remains committed to our own ecosystem and services,” said a Samsung spokesperson. “At the same time, Samsung closely works with Google and other partners to offer the best mobile experiences for our users.”

Google seeks to push Assistant over Bixby on Samsung smartphones

Samsung is the world’s largest smartphone vendor, selling nearly 300 million Android phones last year. Its Galaxy smartphones do run Google’s Android operating system, but the company has always tried to build its own app ecosystem on top of it.

It even tried building Android alternatives for its smartphones. However, neither of its Bada OS and Tizen projects for smartphones succeeded. But it continues to overlap Google’s apps and services on its handsets. Despite Galaxy smartphones already having Play Store and Google Assistant, Samsung also ships the Galaxy Store and Bixby along.

Google, of course, never liked this and Samsung reportedly agreed to tone down some of its tweaks in the past. However, the web giant likely wants Samsung to do more and is seemingly willing to pay for it. The report doesn’t reveal the potential terms of the deal. However, it notes that Google pays Apple billions of dollars each year to remain the default search engine in Safari.

Interestingly, talks are happening at a time when Google is facing several antitrust investigations around the world. With its Play Store, the company already controls how Android app developers reach consumers. If it reaches a deal with Samsung to suppress the Galaxy Store, it will give the web giant even more power over developers. That means lesser competition in the Android ecosystem.

Sundar Pichai, the CEO of Google’s parent company Alphabet, will be joining CEOs from Amazon, Apple, and Facebook to testify to a US congressional antitrust panel today. They’ll be attempting to convince the American lawmakers that they aren’t abusing their power in the industry.

“Like all Android device makers, Samsung is free to create its own app store and digital assistant. That’s one of the great features of the Android platform,” a Google spokesperson tells Bloomberg in an emailed statement. “And while we regularly talk with partners about ways to improve the user experience, we have no plans to change that.”