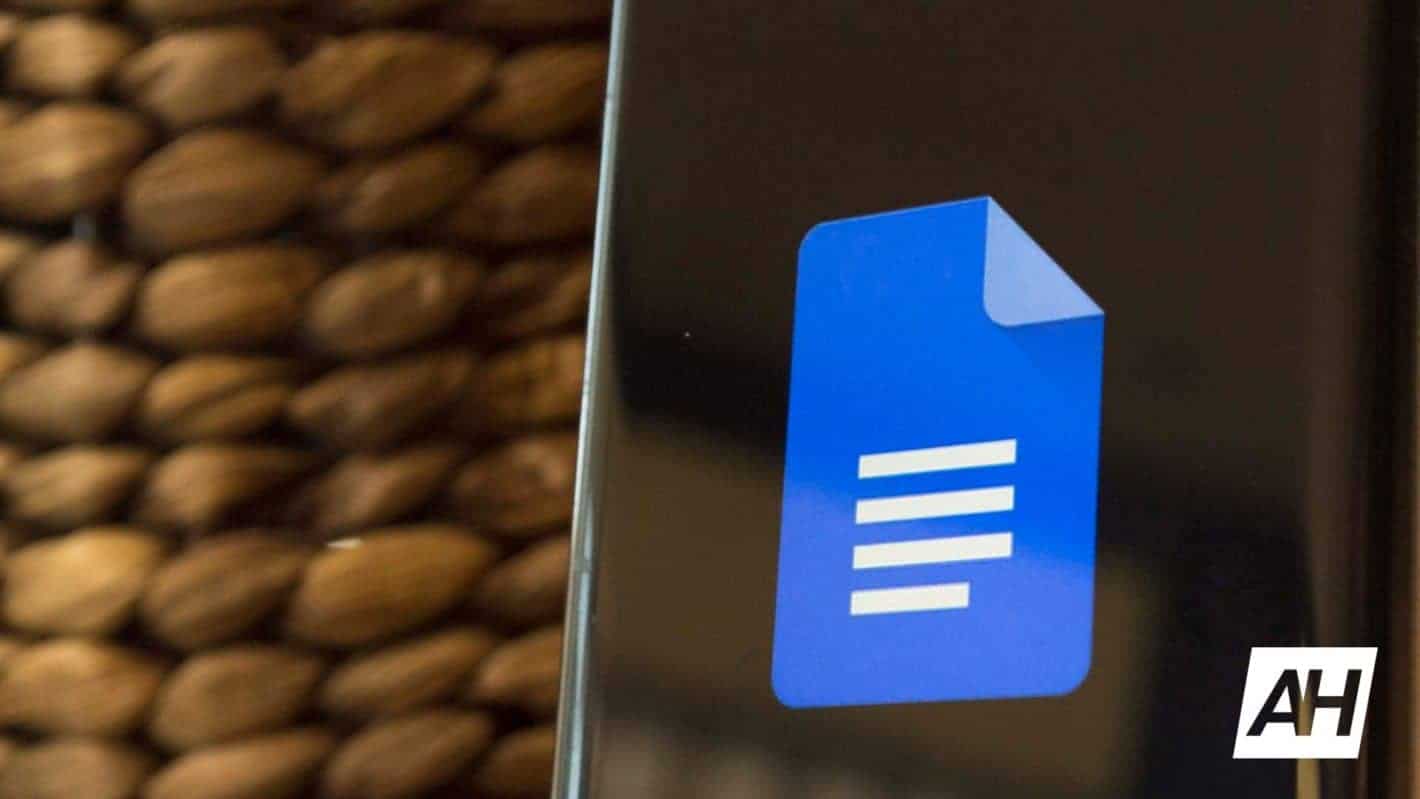 Google's suite of office tools, including Docs, Slides, and Sheets, is getting a "Dark Mode" update now, reports indicate.

The change, rolling out as of this writing, inverts the colors to reduce glaring whites. It also allows the apps to follow Android 10's system-level dark mode. That means users won't need to swap anything over or change settings after downloading. At least, they won't if they're already using dark mode at the system level.

To directly change over to the new theming, users need to open up any of the above-mentioned apps and tap the three-dash menu icon at the top-left-hand side of the UI. Then they'll need to click "Settings" and then "Choose theme."

What does Dark Mode in Docs, Slides, and Sheets actually change?

This update has been known for at least a month, previously having been spotted in an app teardown. But it doesn't quite function the same here as it does in other Google apps. As noted above, users can let the app follow system dark mode settings. Or they can instantiate that themselves.

As with other Google apps, the color palette definitely shifts to a darker hue but doesn't quite go all the way to true black. Instead, the hues shift to a deep gray color that would effectively be black on a traditional LCD panel. Other hues, as needed, are swapped out for darker counterparts in the primary UI too. With lighter tones used for text and other elements.

But that change isn't universal in these apps as it is elsewhere. Because these are productivity documents and files and not every user will be working under the dark mode, that simply isn't feasible. It would cause too much confusion among users with different preferences.

So the primary text does shift from black to white where applicable. And some hues do seem to shift slightly. But it's mostly the background, in open documents or files, that appears to undergo the change.

Users are also able to swap views on a per-document basis. Once a document or file is open in Android, users simply need to access the three-dot menu at the top-right-hand side of the page.

The top option will now read "View in light theme" when dark mode is active. That way, users can see what files will look like under both circumstances for better consistency and readability.

It's rolling out now but won't appear everywhere at once

The update, aside from rolling out gradually as opposed to all at once, as is Google's tradition, won't appear everywhere either. As of this writing, it doesn't appear as though documents or files opening in Chrome on other platforms are going dark.

At least not yet. Google will undoubtedly change that in the future to keep consistency between its apps and software across platforms. But that doesn't appear to be the case for now.

It also, as hinted already, won't appear for all users all at once. Instead, dark mode will gradually appear via a server-side update for mobile users over time.

Advertisement
Advertisement
Trusted By Millions
Independent, Expert Android News You Can Trust, Since 2010
Publishing More Android Than Anyone Else
43
Today
43
This Week
298
This Month
5042
This Year
106517
All Time
Advertisement