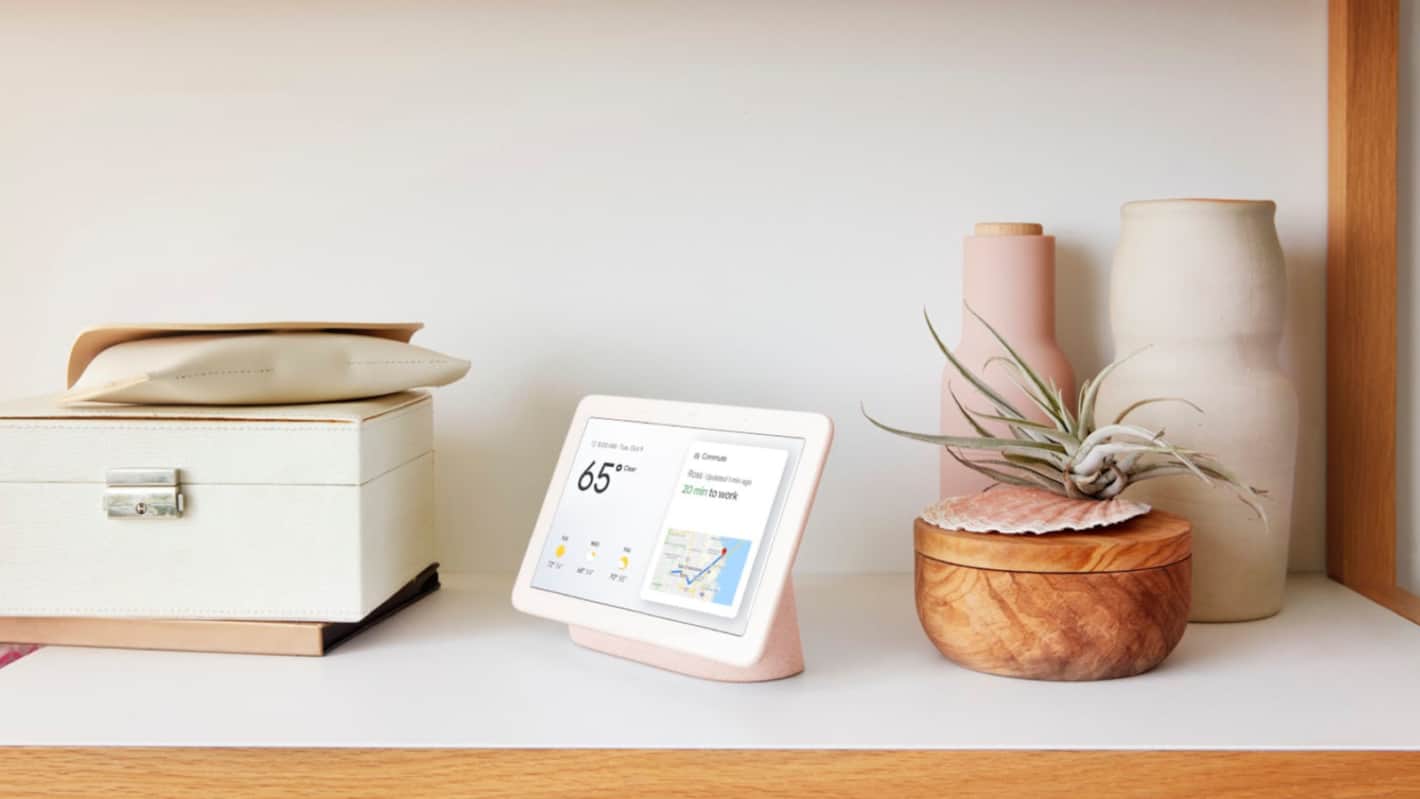 Google had its Smart Home Virtual Summit this evening and announced a number of new developer tools and also explained the new smart home controls that are coming in Android 11.

Most of the updates that Google gave during this summit is geared towards developers. This is likely the talk that Google was planning to give during I/O, but since that was cancelled, the Smart Home Virtual Summit happened instead.

The Device Access program is replacing Works with Nest

At Google I/O last year, Google announced that it was killing off the Works with Nest program. And would be moving over to the Works with Google Assistant program. Which would build on the foundation of privacy and data security  to ensure that users have confidence in how Google and its partners protect their home data.

And that's where Device Access program came into play. It's a program that will provide a way for partners to integrate directly with Nest devices. The Device Access Console is coming soon, which is going to be a self-serve console that guides commercial developers through different project phases. There's no word yet on when specifically this will launch.

Google has a lot more to show developers in the smart home space. Including expanding routines. Currently, Nest users have the ability to automatically trigger routines based on whether they are at home or away. And later this year, that functionality will come to the Google Assistant.

Google is also going to launch Gently Sleep and Wake effects that will work with any smart light, out of the box, later this year. Gentle Sleep and Wake is a feature that launched last year for Philips Hue. Where it slowly brightens or dims the lights at a specific time. And it can also be tied to your morning alarms. Just say "turn on gently wake up" and you're all set. It's a much more pleasant way to wake up.

One of the big new features in Android 11 is the new Smart Home Controls. Which Google used to introduce a dedicated space for Smart Home controls that users can find quickly. Now when you press the power button, you'll have access to your smart home devices. Users are able to choose all, or just their favorite controls in a single place. Google is letting partners know that there is no new development work required for this. There are sliders which allow developers to adjust specific settings, like the temperature and such. And developers can also customize which devices are visible. But that is not required.

There's a lot more developer tools available for the smart home, thanks to Google at the Smart Home Virtual Summit, which you can check out here.