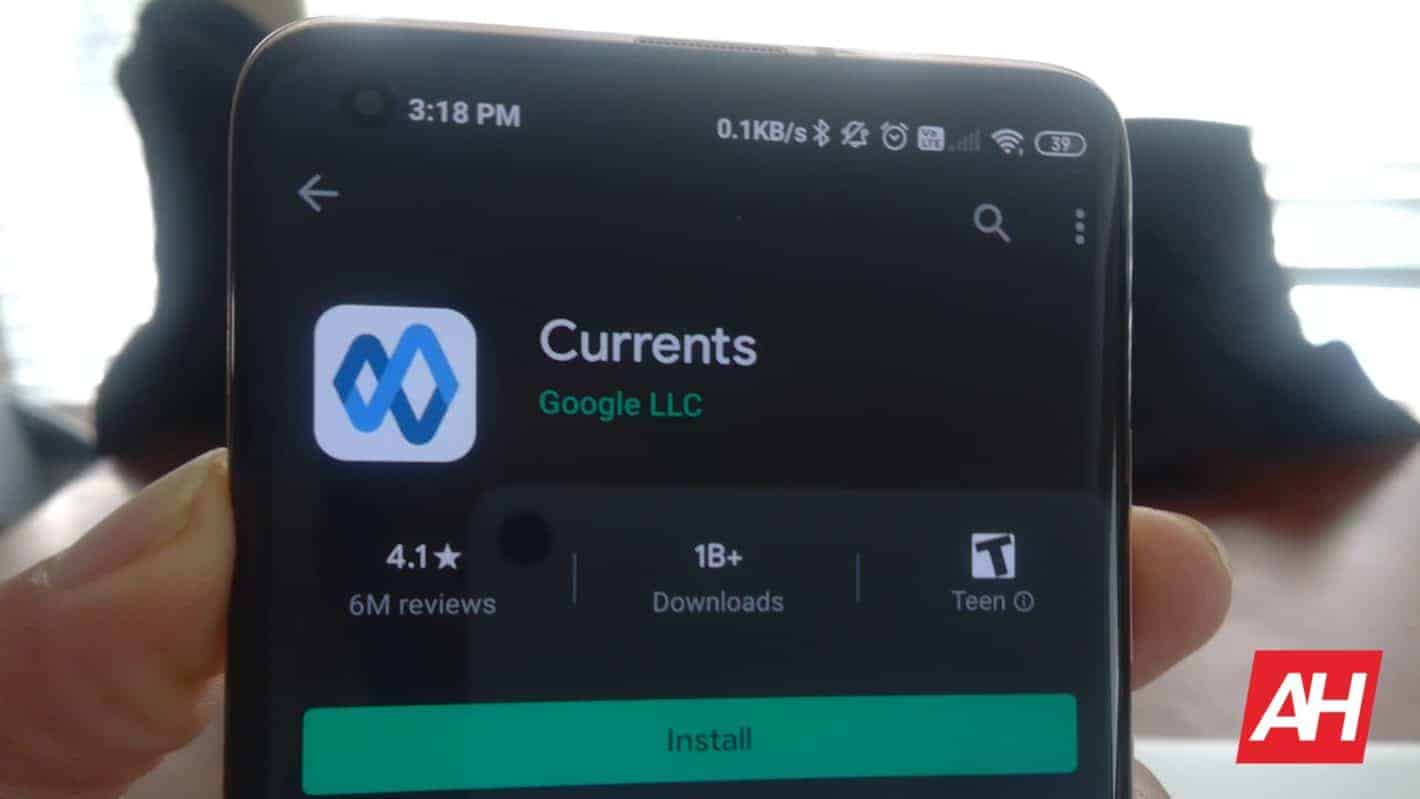 Google has now officially kicked off the launch of an Enterprise replacement for Google Plus dubbed “Currents” for both Android and iOS. The service had previously been rebranded as ‘Google+ for G Suite’. The move followed a series of bad decisions and breaches that ultimately led to its shutdown last April. Now, it’s reportedly been rebranded again, via a transitional re-release as Currents.

Because this is a rebranding, more than anything else, the company has kept most of the UI the same. That means it still relies on tabs and streams. And that users can still share text, links, images, and content from Google Drive as well as polls. Aside from the name change, Google has implemented a new icon for the app too, That’s a ‘waveform’ that shifts across light and blue segments.

This Currents app is really meant for Enterprise users only

Now, the “Currents” branding here could be easily confused with another app Google had years ago that had nothing to do with Enterprise use. That was a social ‘magazine’ app released in late 2011 that Google later killed off in 2013. This new app is very much like Google Plus that it’s replacing. But with some fairly substantial improvements in place. And it isn’t intended for everyday users at all.

Like Google+ for G Suite, Currents is focused on acting as a tool for internal communications and community. Namely, it acts as a way for enterprise customers with G Suite accounts to communicate with employees.

With the latest changes in place and the rebranding completed, Google is gearing the changes toward improvements in both content moderation and administrative privileges.

That includes a better way for ideas and documents to be exchanged with Enterprise colleagues. It also includes changes to how content is controlled.

Specifically, users will be able to organize their home stream with “relevance or time”-based sorting. Like the social network that Currents is replacing, Google also touts the app as a way to “connect with like-minded colleagues” based on interests.

That, of course, means that users will be able to follow tags. But they’ll also be able to see important happenings within a given Enterprise environment by sorting through ‘trending tags’.  Moreover, posts from employees in leadership positions can be highlighted. Those appear with a ‘sparkle’-shaped icon to denote their importance.

Finally, Google has implemented a specialized variant of its search algorithm to help users locate the information and threads they’re looking for.

This is available right now for those users who need it

For the bulk of Google+ for G Suite users, this app should already be available as an update in the Google Play Store.

Searching for that prior app actually seems to redirect to the new one. That change carries over to the backend of the service itself too. URLs associated with Google+ for G Suite are automatically redirected to the new Currents domain. That means they’ll continue to function as normal.

Google expects finalization of the rollout, for those who aren’t seeing it yet, to take approximately five days.