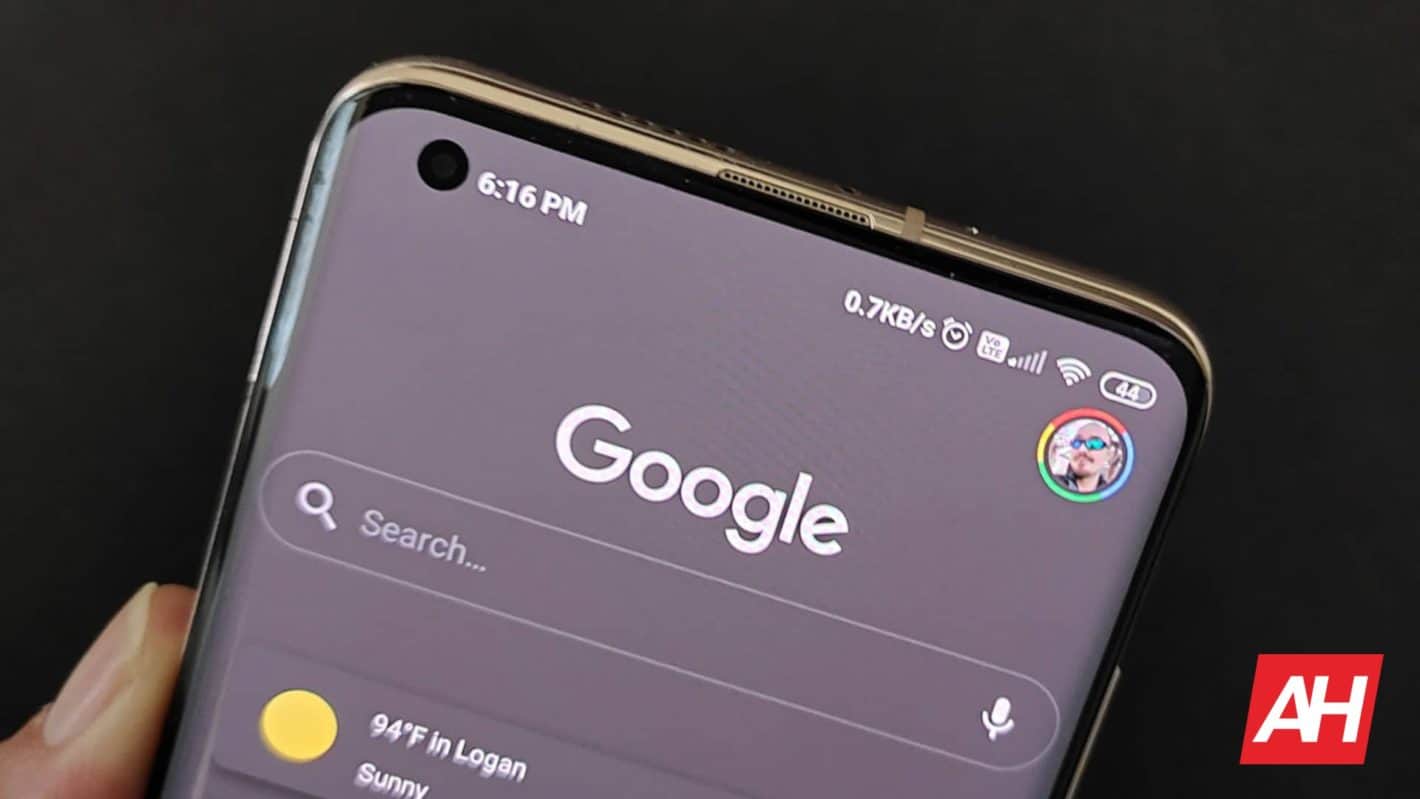 Google is now reportedly testing the addition of Lens to its namesake search app — namely the Google app.

The tool, designed to utilize AI vision for identification, scanning, and copying real-world text, is already found in a wide assortment of places. Those range from the Google Assistant app, to web searches via the Google website, and even a standalone app. It will also appear soon to make an appearance in the company's Android keyboard, Gboard. That's if it doesn't present too many problems in testing.

But this is the first time the company has added it directly to its own Google app on Android. The change was already in place for iOS users.

Where is Lens found in the Google app?

This feature won't necessarily be available to everybody just yet. In fact, it appears to be an A/B style test of the feature. So it may never appear 'in the wild' at all. But, for those who are seeing it, it's been placed in the most obvious location in the UI.

Google embedded its icon for the Lens app directly into the search bar in the Google app. Specifically, it's placed the icon, shaped like colored box corners with a center dot, to the right of the microphone icon.

The latter icon was previously found at the far-right-hand side of the UI, with white space left between it and the Google 'G' — placed at the far-left. That still leaves plenty of white space, allowing users to enter queries. But it now also means users can conduct more visual-focused searches directly from their phone camera.

The remaining UI, as with the iOS implementation, appears to be unchanged.

There should be very little question as to whether or not the new feature will eventually roll out more widely. Since the feature has already been live on iPhones and iPads for quite some time, it wouldn't make much sense for Google to leave its own operating system out.

None of that means this will arrive in the near future though. The timing for a wider rollout, still apparently very much undecided, hasn't been revealed just yet. That will depend on the number and severity of any bugs that are discovered via testing of the new app feature.