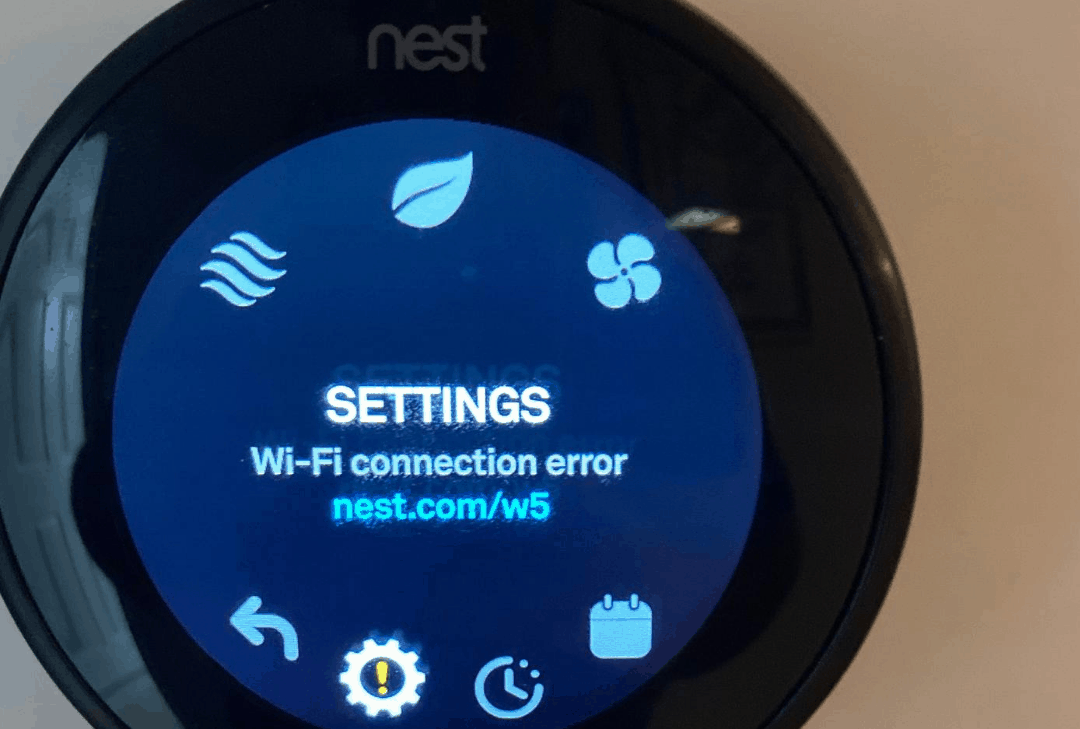 Google’s Nest thermostats are best known for their smart features like remotely controlling the house temperature. According to some users on the Nest forums, remote control features on their smart thermostat are no longer functioning.

No one knows when exactly the issue occurred. A specific forum post regarding this issue was started all the way back in November last year. However, many users have only started complaining in the last couple of months.

Google’s support channel suggested a new software update could have disabled the WiFi chip, thus causing the W5 error. While the W5 error disables the remote control feature, it doesn’t completely break down the device. Users can still adjust the temperature manually.

Importantly, it kills a key purpose of these smart thermostats. When connected to WiFi, users can control the Nest thermostat from anywhere via the Nest app or Google Assistant on their smartphones or smart speakers. Google has acknowledged the issue and is offering a free replacement to all of its affected users.

Prior to this, the company was only suggesting standard troubleshooting procedures like resetting. It is unknown how widespread the issue is, but the forum post has received over 200 responses.

From the photos posted on the forum, the affected Nest thermostats can be found running on the software version 6.1-9 that was released in February this year. Some users have noticed that their thermostat is unable to detect WiFi connections immediately after the update.

In its response to Android Police, Google has officially confirmed that only a small number of Nest thermostat users are experiencing an issue with its WiFi chip. Since the issue can’t be resolved through regular troubleshooting, the affected users can call the customer support to get a replacement.

Moreover, Google isn’t revealing any other information about this issue. This will be a huge concern for users as these malfunctioning thermostats can be frustrating and potentially cause serious problems. If you are one of those affected by the W5 error, we suggest you contact customer support immediately.

In March this year, Nest camera users encountered an issue where they were unable to access the live feed and recorded history. An update to the Nest status dashboard caused the connectivity issue to the Nest cameras. However, Google was then able to fix the issue without a need for product replacement.