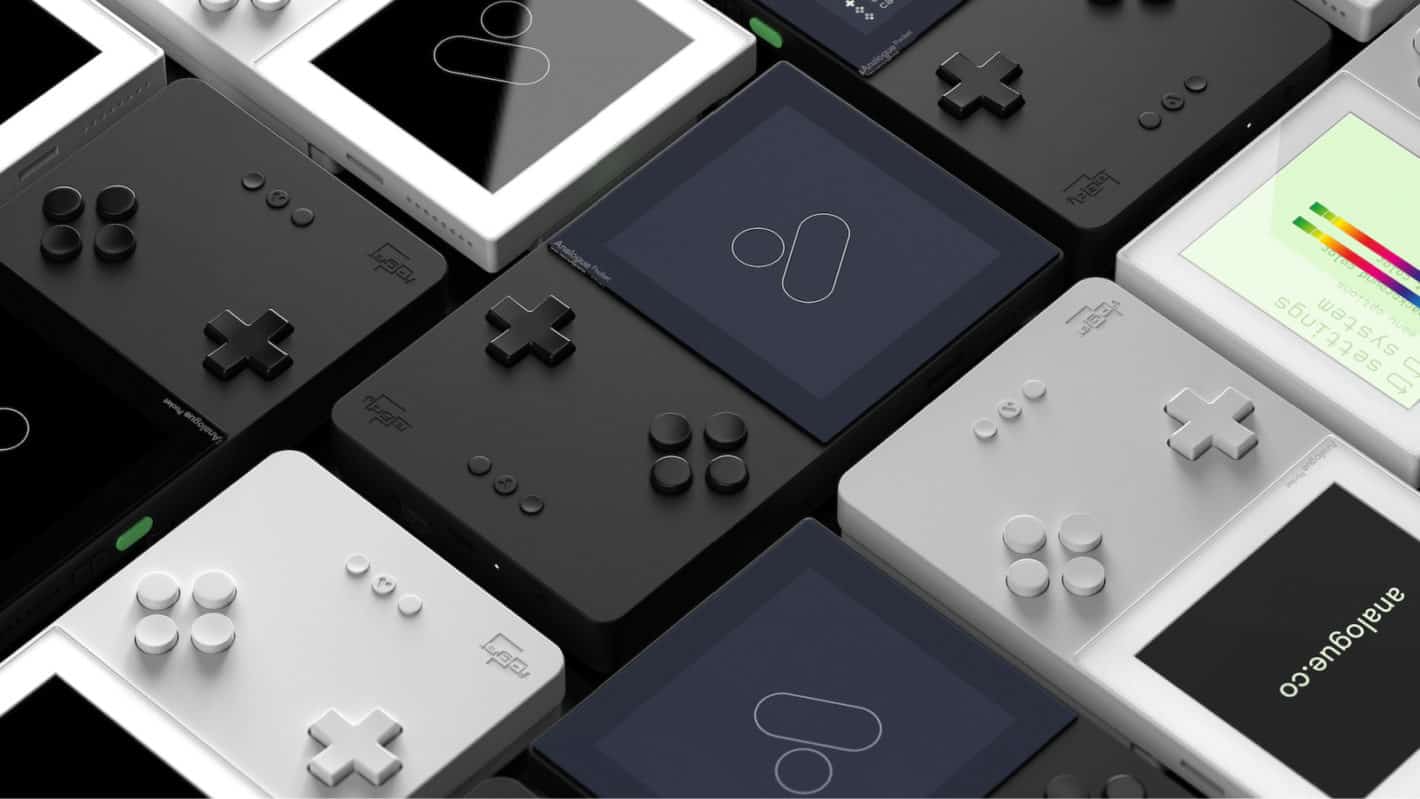 The Pocket from Analogue is the portable console that retro fans are sure to love. Thanks to its capability to support and play physical game carts from Game Boy, Game Gear, Neo Geo Pocket, and the Atari Lynx.

Analogue confirmed this morning on its Twitter that the Pocket portable console will be delayed. Instead of releasing this year which was the original plan, it will now be shipping in May of 2021.

The delay is due to challenges with the supply chain caused by the global pandemic. While the console will no longer be released this year, it will be available for pre-order soon. Which means you can still prepare for your retrieval of this versatile little machine.

The Analogue Pocket will be up pre-order in early August

The Pocket might be delayed but that doesn't mean you have to wait to secure yours. Pre-orders will begin in early August.

More specifically the pre-orders go live on August 3, with the console retailing for $199. Consumers will be able to place their pre-orders for the console on Analogue's official online store.

There shouldn't be issues with availability, but it seems Analogue is taking precautions anyway and is limiting how many you can buy. That limit is 2 per customer. A limit that it's likely setting to try and prevent third-party resellers from snagging as many as they can for a higher profit.

If you're looking to get yourself one, you may still want to be ready. As pre-orders open up at 8AM PST sharp next Monday.

In addition to confirming the new release date and pre-order date, Analogue also opened up about some of the console's features.

One of those is a low-power sleep mode that allows users to pause gameplay. The purpose of this isn't exactly like a traditional pause button though. Rather, it's meant to allow for less battery consumption in the event that you have to stop playing for a bit.

The cherry on top is that it also pauses your game, and when you bring it out of sleep mode you can pick right back up from you left off. That being said, the Pocket does have a 4,300mAh-capacity battery. So it won't necessarily die too quickly.

Analogue says the battery life is about 6 to 10 hours of play time. But that can be extended to beyond 10 hours if users are enabling the sleep mode as often as possible.

There's also a range of accessories launching for the console, such as a transparent hard case, and cartridge adapters for the various retro portable consoles that it can play games from.