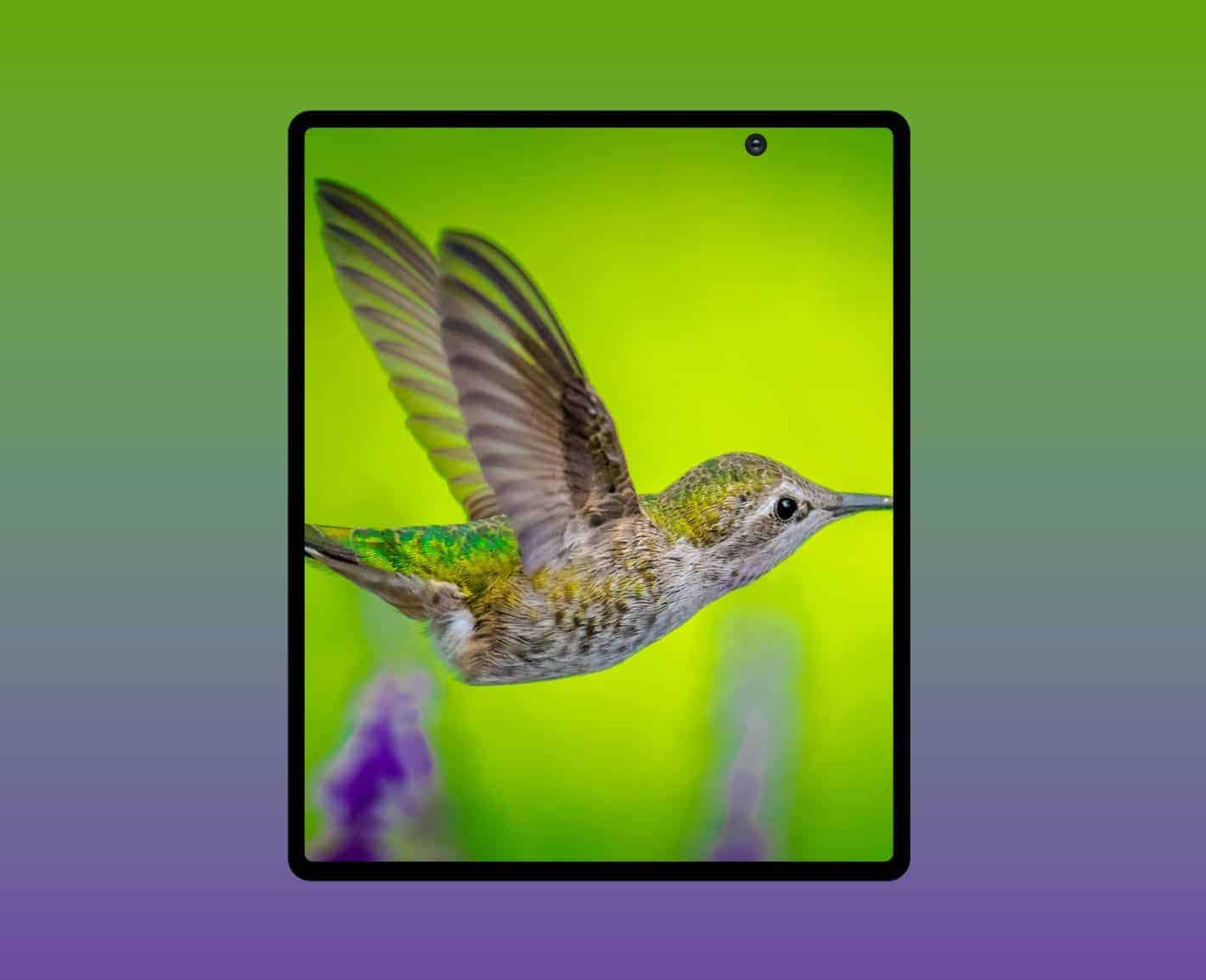 Pretty much every rumor and leak in the last couple of weeks suggested that the company’s next-gen foldable will launch during ‘Unpacked’, but Mr. Weinbach claims that won’t be the case.

He says that the software isn’t even close to being ready for a September release, so there’s no point in launching it in August. He also says that there are very few mentions of the device’s hardware at the moment.

The Galaxy Z Fold 2 won’t launch at ‘Unpacked’, but it will probably get mentioned

Max Weinbach says that the phone has probably been delayed quite a bit. He’s guessing that Samsung will mention the Galaxy Z Fold 2 at ‘Unpacked’ next month, but it won’t launch it.

He’s guessing that we’ll see a short teaser at the end of the show, with like a September launch, possibly. This means that it won’t become available until October, quite probably, at the very least.

The tipster did mention that he spotted some carrier testing information for the Galaxy Z Fold 2, though. That information got put in recently, but there’s very little hardware info on the device. Everything points to a later launch.

Such news will be a real disappointment for some, but we’ll see at least one foldable handset at ‘Unpacked’. The Galaxy Z Flip 5G is expected to launch, alongside the Galaxy Note 20 series.

Based on the information we have at the moment, Samsung may also introduce the Galaxy Tab S7 series, and the Galaxy Watch 3 during that event, if the devices don’t launch in July, that is.

The Samsung Galaxy Z Fold 2 was arguably the most interesting announcement expected out of that press event. It will be quite a shame if it doesn’t get announced, and it seems like that won’t happen.

The device will offer a much sleeker design than its predecessor. It will have a much larger display on the outside, with considerably thinner bezels. That unseemly notch won’t be a part of the main display either.

The device will include quite powerful hardware, if rumors are to be believed, at least. The Snapdragon 865 Plus will be included in this device as well, along with plenty of RAM, and other goodies.