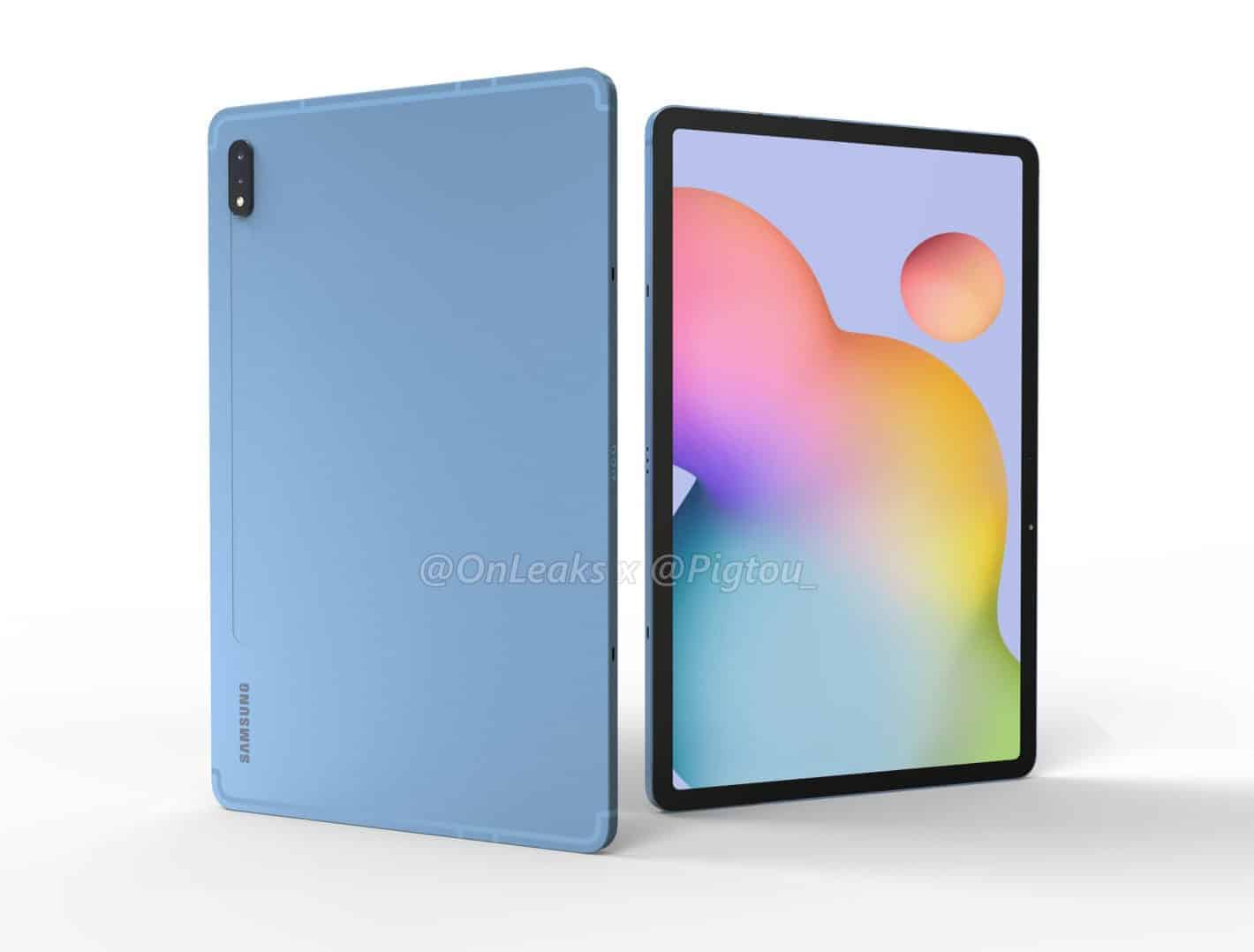 The 5G variant of the Samsung Galaxy Tab S7+ has gained a support page on Samsung Germany’s official website ahead of the impending launch. The listing doesn't explicitly mention the device's name but we already know the SM-T976B model number corresponds to the Galaxy Tab S7+ 5G.

While the support page didn't reveal anything new about the tablet, it confirmed the tablet's existence. The webpage is still live, so it's unlikely to be an inadvertent publish.

This further suggests that the two Galaxy Tab S7 tablets may not be too far away from an official introduction.

Samsung is launching two size variants of its flagship Android tablet this year. There's the standard Galaxy Tab S7 with an 11-inch screen, as well as a bigger Galaxy Tab S7+ featuring a 12.4-inch display. The two tablets should both get Super AMOLED panels with a 120Hz refresh rate and QHD+ resolution.

Additionally, the Tab S7+ is also coming in a 5G variant (SM-T976B), that has just been spotted on Samsung Germany’s official website.

The Galaxy Tab S7+ 5G will be the first globally available 5G Samsung tablet. The Tab S6 5G last year was limited to South Korea only. There's no sign of a 5G variant of the standard Tab S7 model yet.

The Galaxy Tab S7 duo have also been spotted on various certification and benchmarking websites over the past few weeks, revealing a whole lot of their specs.

According to a Geekbench listing, the two flagship Samsung tablets will both run on the Qualcomm Snapdragon 865+ processors. The listing also revealed 8GB of RAM, although the tablets will come in multiple memory configurations.

Other rumored specs include Android 10 with One UI 2.5, two cameras on the back, and support for S Pen. The stylus pen was recently certified by the FCC.

Samsung is gearing up to launch the Galaxy Tab S7, as well as several other products in the coming months. The Galaxy Watch 3 and the Galaxy Buds Live are likely to arrive in a couple of weeks. The Galaxy Note 20, Galaxy Z Flip 5G, Galaxy Fold 2, and the Tab S7 should follow them in August.