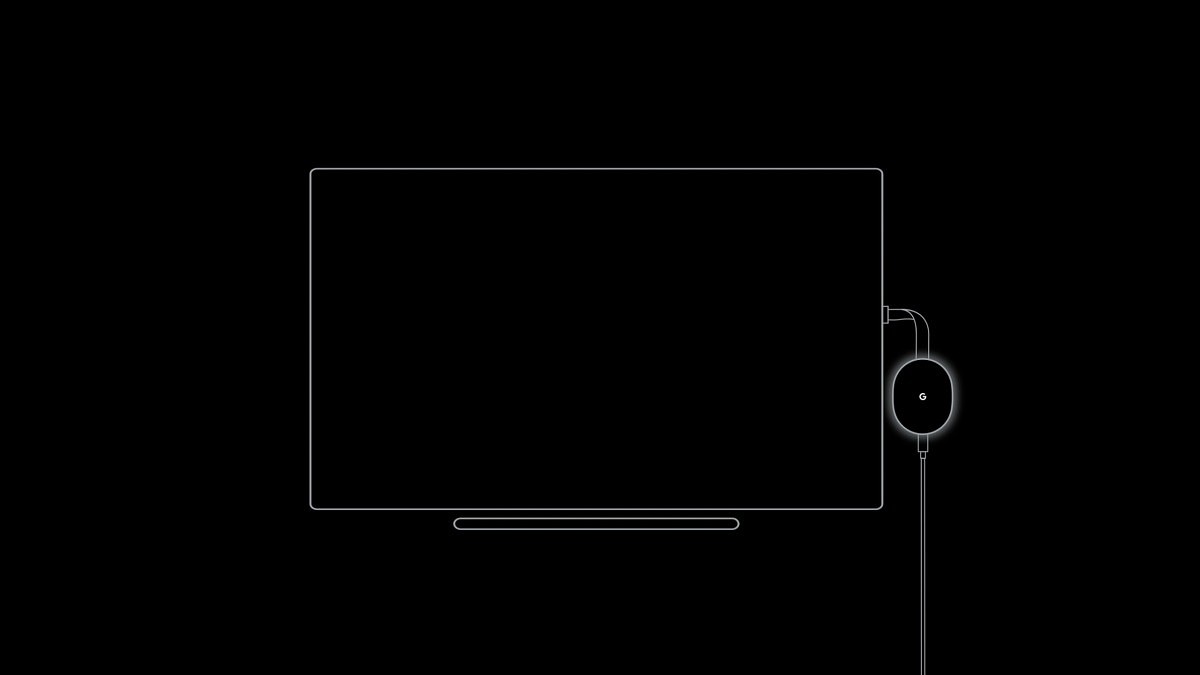 Google has released an Android 11 Developer Preview fro the ADT-3, this has given us further insight into the design of the Android TV dongle. Codenamed Sabrina, the device accidentally leaked out that the end of June.

Images of the device were first shown at the start of June but now we have more insight from this Developer Preview. This preview does not contain any user-facing changes. It was instead aimed at developers rather than consumers. However, XDA has found another asset linked to the Android TV dongle.

What we know about the Android TV dongle

The story of the development of the Android TV dongle has been quite a long and complex one. It was first created back in October 2019 5 days before the Pixel 4 launch date.

Back in June, a video was discovered that revealed the design for the device. Given the nature of the product, it is unlikely that the design of the device has changed much if at all.

However, the launch date for the Android TV dongle is still shrouded in secrecy so the design may still change.

This video showed an oblong-shaped device which appears to be the design for the dongle. It had the "G" logo in the centre but thus far that is all we know about the overall design of the product.

In the Android 11 TV developer preview, we have had the design leaks pretty much confirmed. XDA discovered a video within the preview that shows how to reboot the "sabrina" device.

This showed by using a USB cord you unplug the device for three seconds then reconnect to reboot. This is not particularly interesting but what it does show is a very similar design to the one published earlier in June.

Overall, there is not much new here in terms of what we already knew about the device. However, this is the first time we have seen anything about the Android TV Dongle in a publically published source. Everything else has come from leaked material which can be very unreliable.

This in itself is quite an important indicator. The fact that Google is happy to publish this material publicly suggests the "sabrina" device may not be far away.

It is worth noting that the device may not launch with Android 11 out-of-the-box. Reports suggest that it will, in fact, roll out with an Android 10-based TV instead.

However, this will not put off many as the device has been heavily hyped and a lot of people cannot wait to get their hands on it.