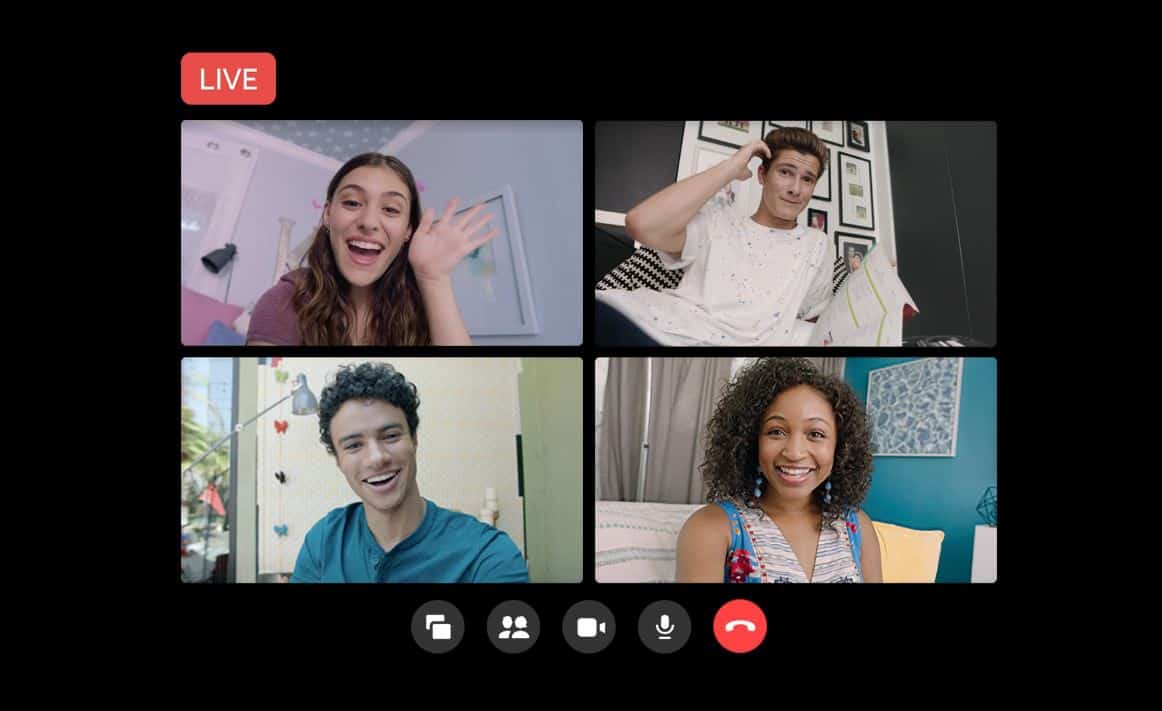 Facebook is one of the most widely used and popular social media platforms. Over the years, new features have been introduced to enhance the user experience. And as per a recent official blog post, Facebook is adding a new live video broadcast feature to its Messenger Rooms. Apparently, this will allow Facebook users to go live with up to 50 people.

"Today, we’re introducing a new way to broadcast live to Facebook from Messenger Rooms. Turning your room into a Facebook Live broadcast makes it easy to go live with up to 50 people. Whether you’re hosting a book club with friends, interviewing a panel of experts, teaching a fitness class, or broadcasting with your friends for fun, going live from a room lets you interact with audiences of any size," says the official post.

Moreover, users can easily broadcast live calls, either directly from their profile, Facebook page, or group. Notably, all the users will be able to control who can join and who can view the broadcast. The current pandemic situation has made people stay indoors and carry on their lives from home. And, introducing Messenger Room live broadcast video call gives users an opportunity to create new content while following social distancing norms.

Facebook's live broadcast is an answer to Zoom calls

Facebook will soon add some more features and enhancements over the coming months. However, one important thing to note is that Facebook will collect audio or video data of live broadcasting. Basically, this will help the company to make sure that users are following all the guidelines and community standards.

The feature is rolling out starting Thursday

The Messenger Room live broadcasting feature will make it possible for a large audience to enjoy group video calls in real-time. And it is one of the biggest updates for the Messenger Rooms video calling product, since its inception in April.