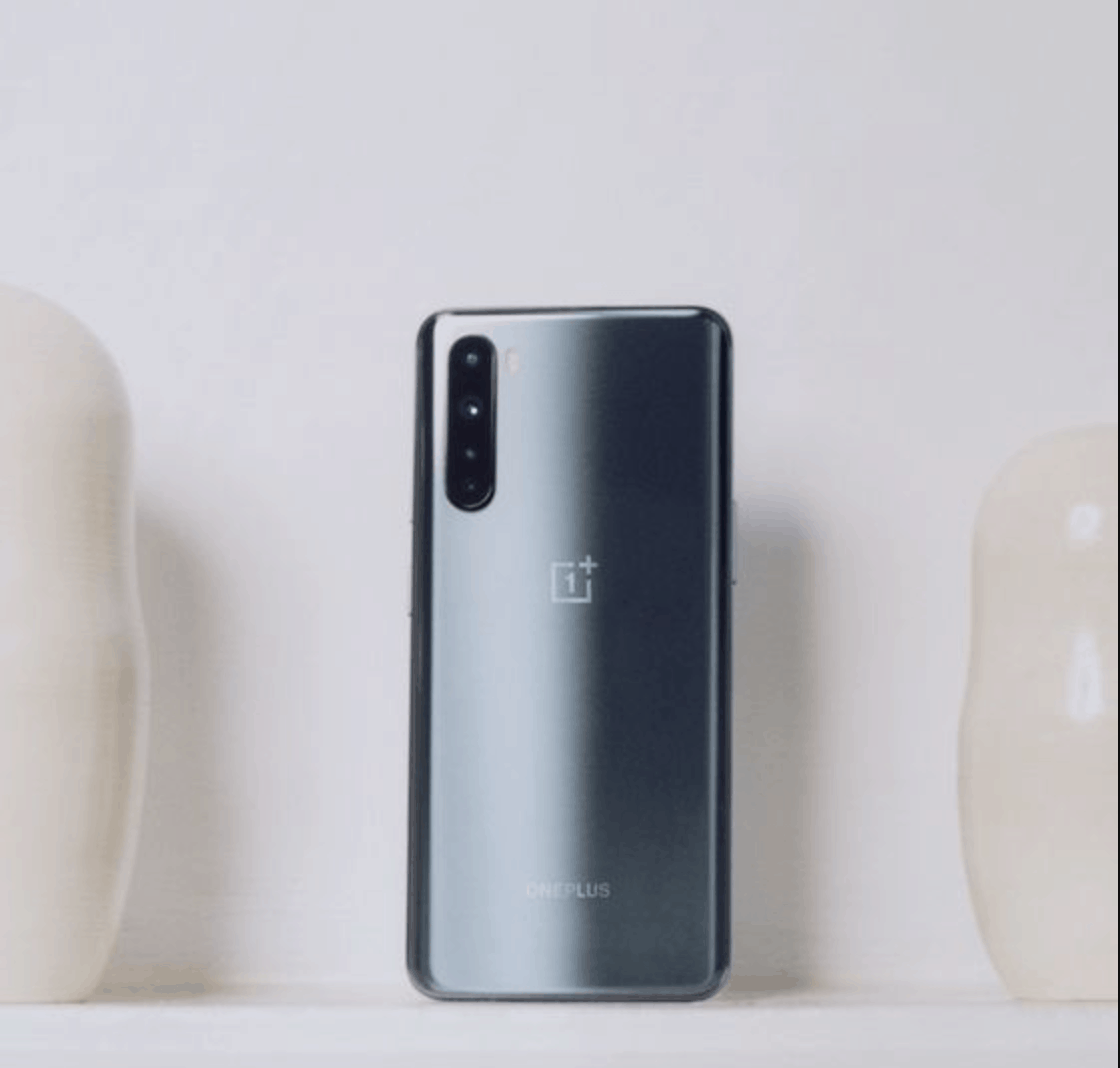 OnePlus took the wraps off of the Nord smartphone today, and now we’re seeing the new wallpapers coming with this phone. Luckily, you don’t have to buy the OnePlus Nord to get these wallpapers. As we have all eight of the OnePlus Nord wallpapers here for you to download.

These are eight brand-new wallpapers designed by OnePlus for the Nord. Which include some glaciers, snow covered ridges and some sandy peaks. These are all inspired by the northern regions of Europe, which has also played a crucial role in the device. “Nord” is actually part of the name because of “North”. So there’s that.

With the OnePlus Nord, the wallpapers are more lifelike, and are kinda similar to the Living Universe wallpapers that come on Google Pixel devices. It’s much different from the “low-poly” designs that OnePlus has used on previous devices. But it will make your smartphone feel more in-tune with nature. Which seems to be a popular theme for the OnePlus Nord.

The OnePlus Nord is a pretty incredible smartphone, from what we know about the device. We haven’t had a chance to really check it out or do a review of the device yet. But on the surface, it looks incredible for the price.

It sports a 4115mAh capacity battery inside, which should keep it running all day long and then some. It also has Warp Charge 30T, so it can recharge to 70% in about 30 minutes.