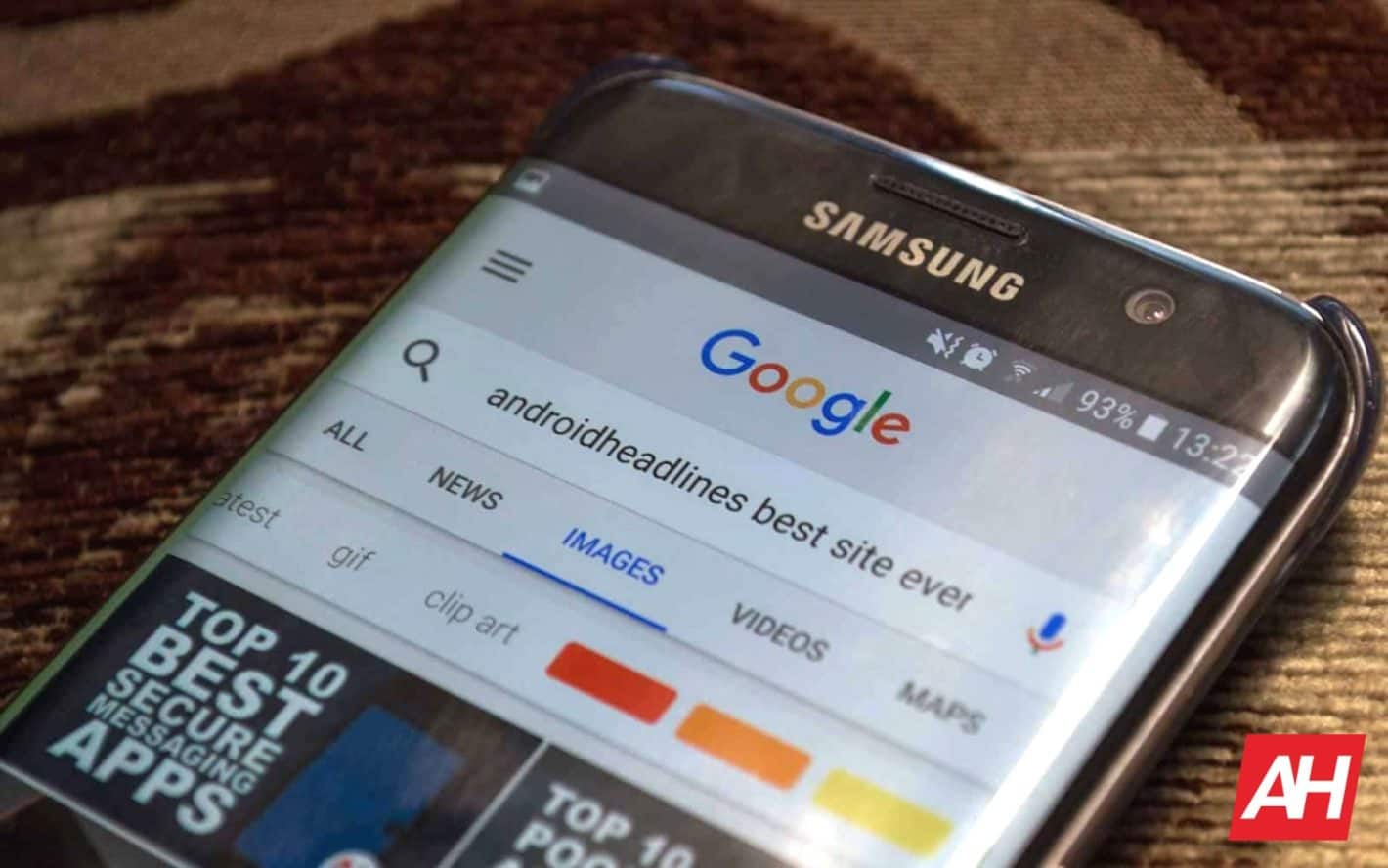 A Google practice of paying others to remain in default positions on search is now facing scrutiny in the UK. That's following a report revealed by the UK's Competition and Markets Authority, now making headlines. According to the report, the company pays out around £1.2 billion, equating to roughly $1.5 billion, in the UK alone. That funding is part of contracts that help it remain the default search provider on any number of devices.

Perhaps shockingly, the “substantial majority” of that goes to Apple. And that helps Google remain the default search provider on Apple devices. Specifically in Apple's Safari browser. While that still leaves a significant sum of money being paid elsewhere to the same end, that's not the crux of the problem. According to the report, deals like that generate a “significant barrier to entry and expansion.”

Now, Google is not the only company to engage in deals that place its products — search or otherwise — in default positions. At the heart of the matter, the problem appears to be Google's size and its ability to dole out more dollars than competitors. Summarily, the findings highlighted by the deal between Apple and Google point to struggles faced by competitors. In any market where Google is able to buy its position, others can't afford to keep up.

What does the report suggest should be done to address with default positions, for Google or otherwise?

Apple's practices are also central to the problem, reports indicate. The company profits heavily from deals involving default positions. In fact, an estimated $9 billion per year is brought in by the company on that front alone. Apple hasn't disclosed any official figures on the matter. But, with Google estimated to pay over $1 billion for its position in Safari — back in 2014 — the figure seems likely.

But both companies are central to approaches suggested to fix the issue by the report. That suggests a multifaceted approach starting with limiting Apple's ability to monetize default positions. And any rules created around that would undoubtedly limit more than Apple on that front too. Instead, they'd most likely extend to include limits on any such transactions.

The report also upheld a solution that would mirror those put into place elsewhere in 2017 and 2018.

In 2017, a ruling was issued that forced Google to allow Yandex and other search engines on Android devices. That's as the default, with the option to be selected by end-users. Perhaps more pertinently, as highlighted in recent antitrust probes in the US, the EU has already forced a similar response. On Google's own devices, or devices running its operating system Android, it is forced to offer a choice too. Here, the report suggests that users should be given a choice for their search engine on startup.

That would likely apply to all such devices.

Will any action be taken on this?

Whether or not any action is taken by the UK, Google is presently facing a steep uphill battle elsewhere already. And that battle could dramatically change its position globally. Not only is the company currently under investigation to determine whether it's broken antitrust laws in its home region. Several US states are also actively calling for the company to be broken up.

The outcome of those investigations and the push for a breakup — with other major tech giants not excluded — could render the UK's report moot.

It remains to be seen whether any government agency around the globe takes action. But if Search is broken away from Android, for example, Google would effectively be forced to compete with itself and with other companies on more level footing. That's not just for space or default positions. But also in effectively every other aspect of its current conglomerate business.