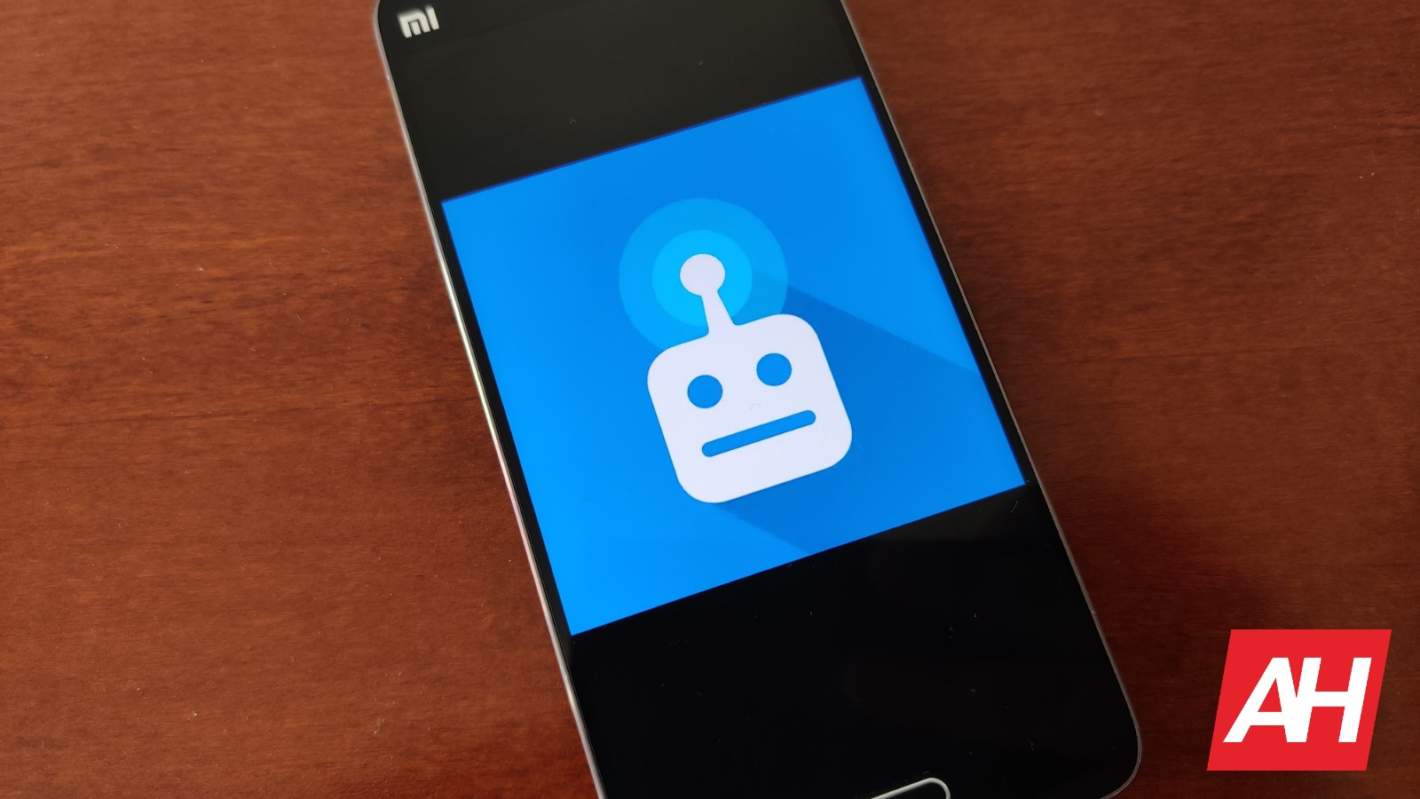 The US Supreme Court has now ruled that debt collectors can't engage with people via robocall, reports indicate. Or, at the very least, not those who are attempting collections on US-backed debt.

The decision follows a case that intended to overturn the Telephone Consumer Protection Act (TCPA) of 1991. That legislation is meant to prohibit nearly all robocall efforts wholesale. But it had made some exceptions. For instance, non-profit organizations and debt collectors could still use a robocall as a means to contact people.

In this case,  the American Association of Political Consultants and three other organizations were attempting to see the entire TCPA ruled unconstitutional. The primary goal of the organizations is to call US citizens "to discuss candidates and issues, solicit donations, conduct polls, and get out the vote."

The group's chief argument was fairly straightforward. It posited that the TCPA violates the first amendment. Namely, because it all0wed debt collectors of US-backed debt to make a robocall without issue. That, the groups argued, "favors debt-collection speech over political and other speech."

As it turns out, the courts agreed. But, rather than striking the TCPA entirely, it ruled that the rules were in violation for precisely the reasons put forward. And summarily negated the exemption within the TCPA.

What types of US-backed debt is no longer allowed on robocalls from collectors?

With the change in place, there are still a couple of exemptions. To begin with, the ban only applies to unsolicited prerecorded telemarketing calls. So any robocall where an "established business relationship" exists, from debt collectors or otherwise, is still permissible.

What has changed is that a robocall can't be used by debt collectors on government-backed loans or similar debt. So student loans, home mortgages, veterans' loans, farm loans, and business loans are no longer exempt from rules protecting mobile users from robocalling tactics. Now, robocalls related to those could result in hefty fines.

Why were the rest of the exemptions left in place?

Now, this ruling appears to have passed all but unanimously, following some debate. Justices Stephen Breyer, Ruth Bader Ginsburg, and Elena Kagan are said to have dissented on removing the exemption. But ultimately determined that it could be severed without causing constitutional problems.

The exemptions that were left in place were left there with good reason. That's because the TCPA is actually a smaller addition to the Communications Act, which has had a severability clause since 1934. What that means, as the court indicates, is that the rest of the law is capable of continuing to function as intended.

Removing the "relatively narrow" exception to the "broad robocall restriction" as it applies to debt collectors fixes the problem, the court indicates. And it does so without raising "any other constitutional problems."

So the law can essentially be amended, halting tech-savvy collectors from contacting mobile users without causing further issues.