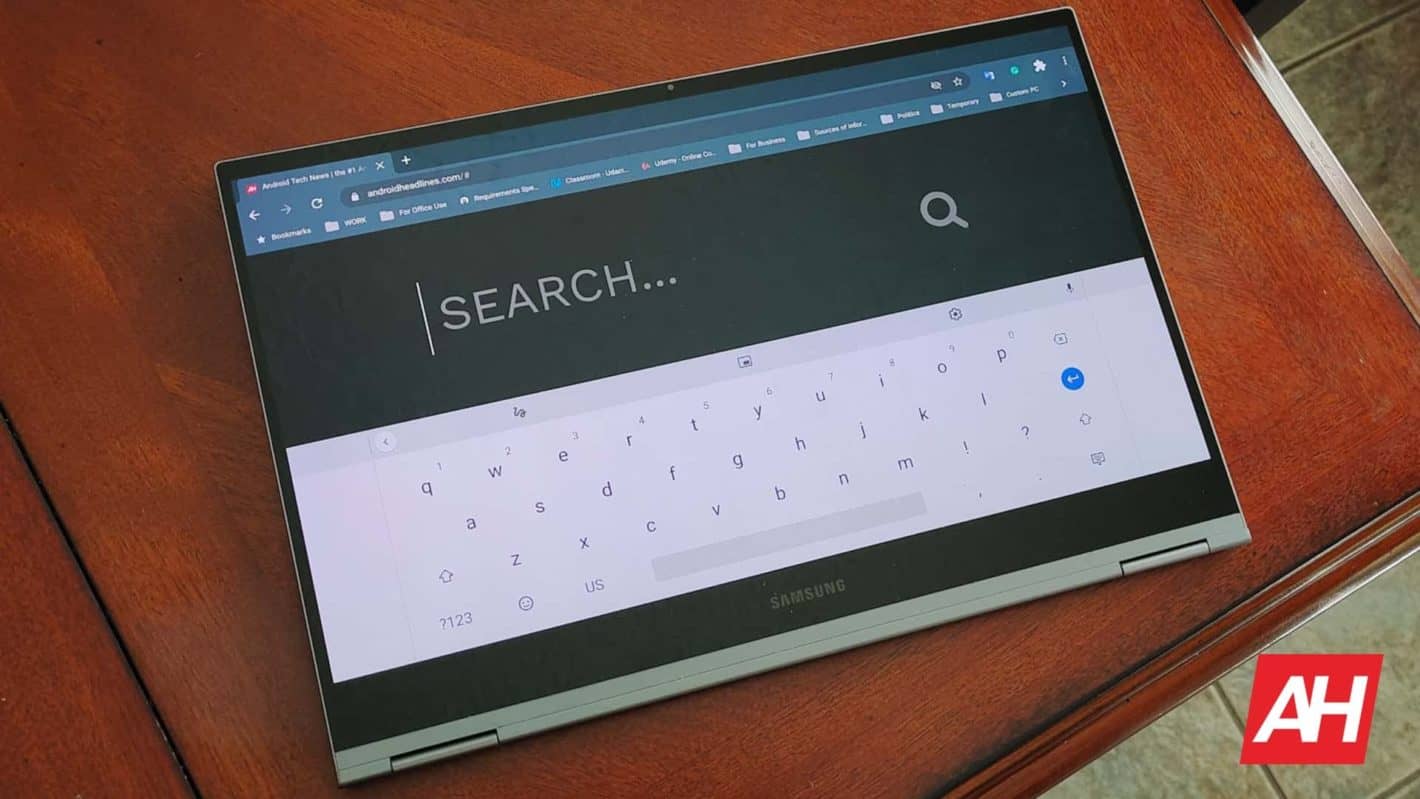 Chrome OS 85 may deliver a significant improvement to the virtual keyboard that's used in tablet mode, reports indicate. For clarity, that's the mode that's seen when using a dedicated Chromebook tablet. Or for a 2-in-1 device that's been flipped into a tablet. As in Android, the keyboard appears the lower half of the screen any time a text field is tapped or focused.

Now, the change in question isn't going to necessarily be the biggest to-date. And it isn't one that most users will immediately recognize as substantial. Summarily, Google is adding more prominent key borders to the letters, symbols, and other keys found on the virtual keyboard.

While not a major difference, in theory, that should make the keyboard more readable in practice. And that should equate to real-world improvement for end-users on either Chrome OS tablets or 2-in-1 devices.

How can you get the new Chrome OS virtual keyboard now?

Users can even get in on the new feature right now. And that doesn't require them to move over to the Beta Channel either because there are ultimately two ways to access the feature.

For those that don't want to turn on any experimental settings, the Beta Channel for the OS has it turned on by default. It's not difficult to move to beta and there aren't nearly as many bugs as in more experimental channels. So getting access to the update now, instead of waiting, isn't going to be out of the question. Or at least it won't be out of the question for quite as many users as it would if this were in the Dev or Canary channels.

For users who don't want to go to the Beta Channel, turning on the feature is straightforward. Users need to navigate to the "chrome://flags" URL to access experimental features. Then they need to search for "enable-cros-virtual-keyboard-bordered-key" in the search bar. The associated flag needs to be set to "Enabled" from its "Default" position.

You're going to be waiting a while for this one

Now Chrome 85 will land on most desktop platforms and on Android around August 25.  But that's not going to be much help for Chromebook users who want the better virtual keyboard arriving with Chrome OS 85. The new version of the operating system isn't slated to begin arriving until September 1. And Chrome OS typically takes up to a few weeks beyond that to land on every device.