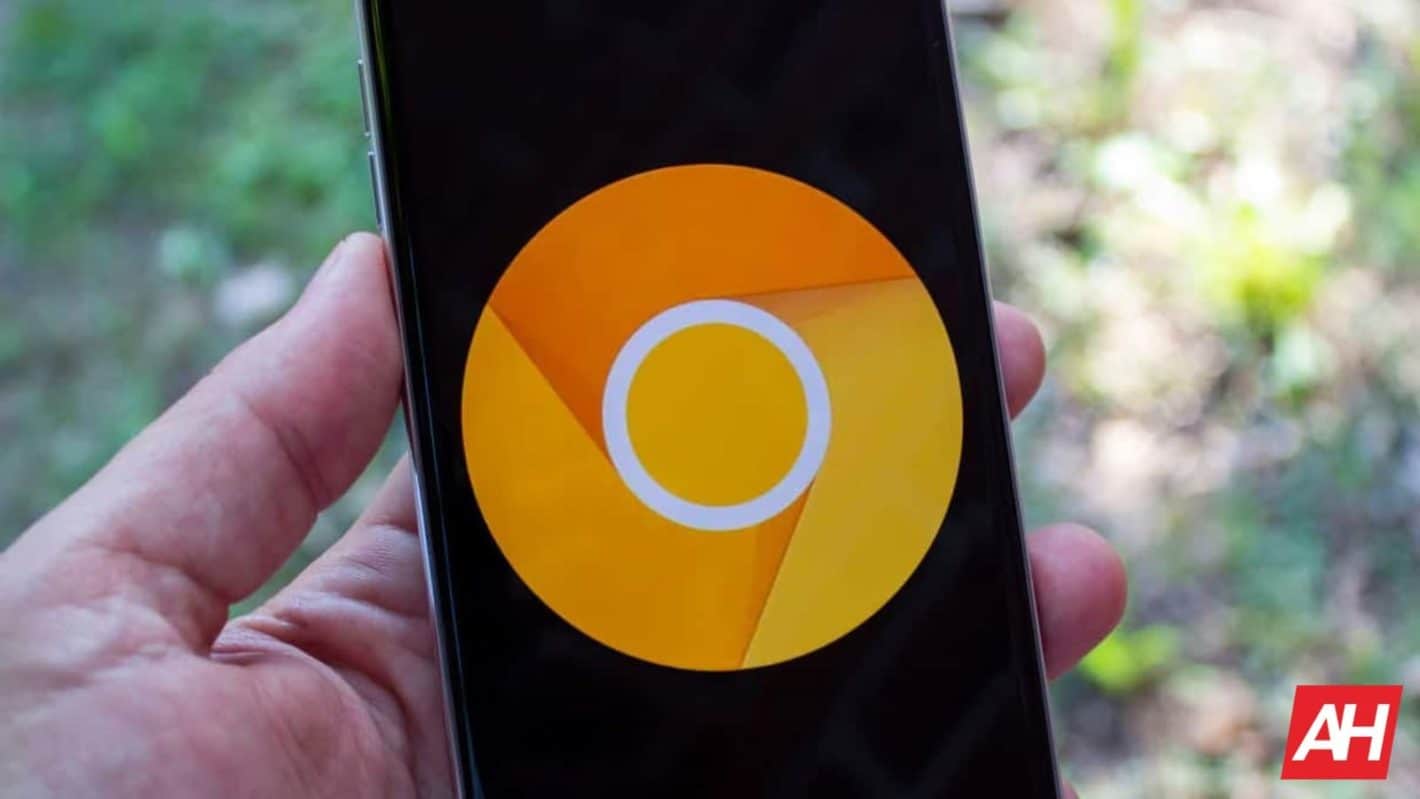 Google is looking to bring down the amount of data that Chrome uses for video playback via 'LiteVideos'. Originally found by TechDows in Chrome Canary 86, LiteVideos is being tested behind two experimental flag settings. Those are the "Enable LiteVideos" and "Force LiteVideos decision" flags. Discoverable at the "chrome://flags" URL, the feature effectively forces Chrome to deliver SD video content.

How does LiteVideos work in Chrome 86?

In its present iteration, LiteVideos works by forcing the browser to throttle media requests. Summarily, Chrome forces media-rich pages to operate in its "Lite" mode. That's accomplished by fooling the browser, and thus pages, into responding as though the user is accessing content under low-bandwidth conditions. The first of the two flags mentioned above is used to accomplish that.

In some cases, that may not work though. So Google is implementing the second flag, "Force LiteVideos decision" here. The second flag acts to back up the first. In short, it forces the "LiteVideos" to run on every site the user navigates to.

Where will these flags work?

Google's experimental settings indicate that this feature is being worked through for Android, Windows, Mac, Linux, and Chrome OS. So it isn't going to be limited to Chrome for mobile. Although that's arguably where it will have the most impact. To get in on the feature right now, users will need to download the latest Chrome Canary browser.

Now, that doesn't necessarily mean that it will arrive for all users on the Stable Channel on that date. The feature may ultimately be pushed back to account for bugs. Or Google may not release it under the same branding, if at all.

Otherwise, this feature bears all the hallmarks of being slated for Chrome 86. That means that LiteVideos could arrive as early as late September or early October. Based on Google's official schedule for the new version, Chrome 86 is set to arrive on October 6 for most platforms. Or on October 13 for Chromebooks.