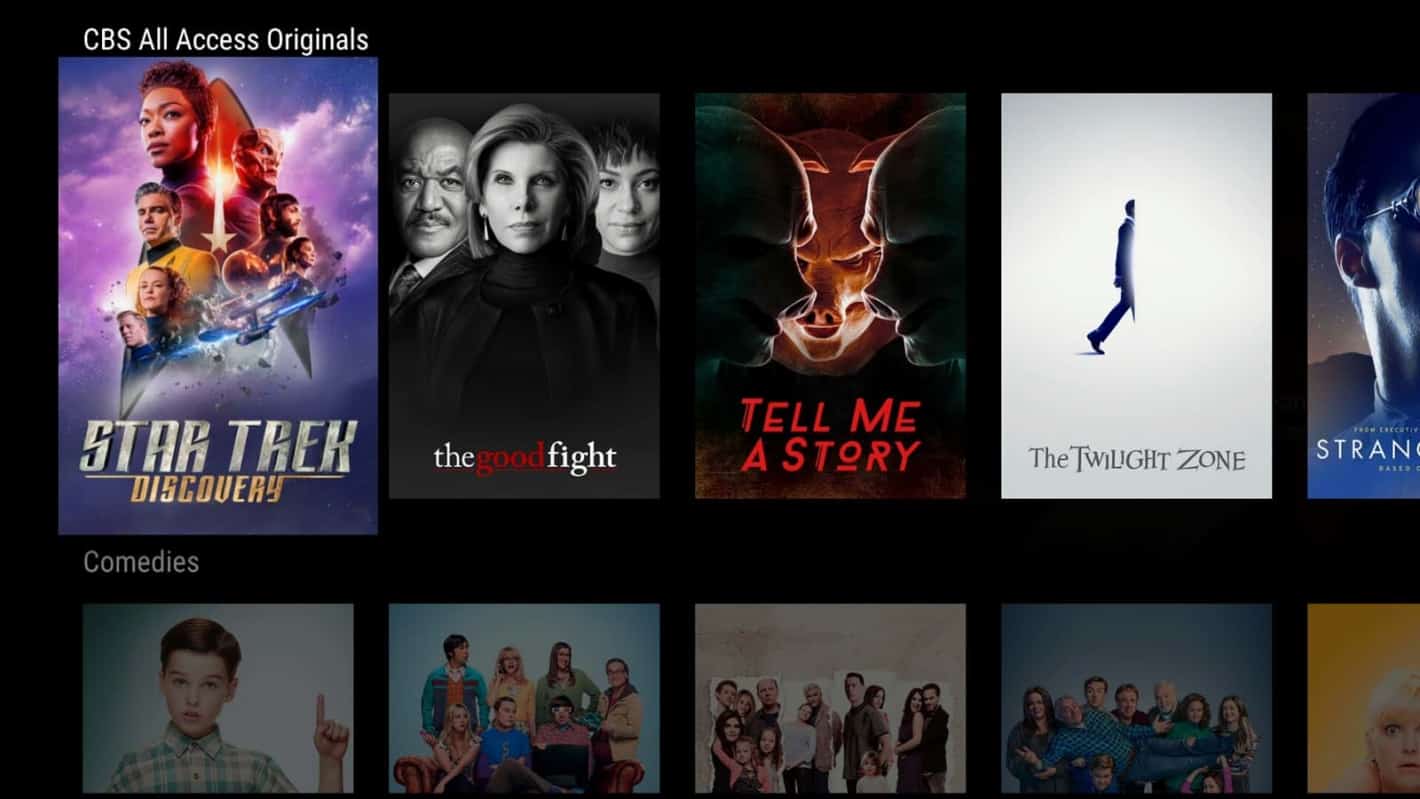 ViacomCBS is bringing 70 more shows over to CBS All Access, making it an even more viable streaming service. All while not raising prices.

So CBS All Access is going to remain at $5.99 per month for the ad-supported version and $9.99 without ads (and the ability to download for offline viewing).

The rebranding of CBS All Access will happen in 2021. And as of now, there's no new name chosen for the service yet, according to Marc DeBevoise, ViacomCBS' Chief Digital Officer.

Not all of the shows have been named, that are coming to CBS All Access, but many of them are coming from other ViacomCBS networks. Like BET, Comedy Central and Nickelodeon.

There will be more available next year when CBS All Access does get rebranded. But ViacomCBS is planning to add more than 10,000 episodes of new new shows over the next six months. And when it officially relaunches in early 2021, it'll come with over 30,000 TV episodes and movies from the company's library.

That's important, as ViacomCBS is not planning to license any content from other services out there. It essentially wants to create something like HBO MAX or Peacock, where everything on the service is owned by ViacomCBS. That's going to save ViacomCBS money and likely keep CBS All Access relatively cheap. As of now, it's one of the cheaper services out there.

What to expect from the CBS All Access rebrand

CBS All Access has been floundering for a little while. It has been around for many years, but still not really one of the household names, when it comes to streaming.

But it looks like ViacomCBS is planning to change that.

And now that the Viacom and CBS merger is complete, there is a much larger library of content available for CBS All Access. So it can really compete with some other services out there.

However, one major advantage that this rebranded service will have, is that it is already available on Amazon Fire TV and Roku. Which means that it will have a leg up over HBO MAX or Peacock, which is not available on either of those platforms.

We should be hearing more about this rebrand, leading up to the launch early next year. Hopefully ViacomCBS will keep the prices where they are, when it is rebranded.