Carbyne, a Tel Aviv, Israel-based emergency response startup, has secured a patent for a technology to convert emergency calls to 911 into a live video. The company has been awarded US patent 10,686, 618 B2 for its proprietary solution.

When the caller clicks on the link, it will ask for permission to use the device's camera. Once the permission is granted, it will establish a live video connection between the caller and the emergency services personnel.

Except for the phone line, this solution does not require access to any other data. It will not be able to access the caller's camera without permission. Also, a caller will have to grant the camera permission for individual calls. Carbyne says it is a noninvasive, cloud-native solution that is easy to use and can be disconnected within minutes. 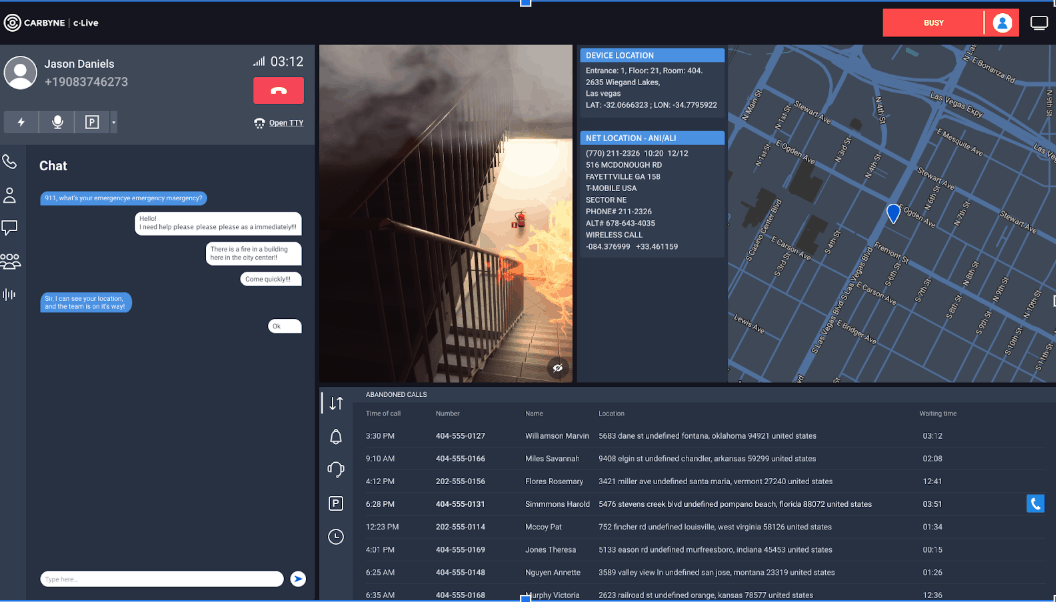 Carbyne patents a technology to convert 911 calls to live video

First responders mainly rely on audio descriptions from the caller to assist them in emergency situations. The ability to connect over a live video greatly increases safety and efficiency for the public as well as first responders. People will not only be able to report a crime but also provide real-time video evidence to the police.

For the first responders, they'll have a better situational awareness and can prepare themselves accordingly even before they arrive on the scene. Additionally, officers can employ Carbyne's technology to stream a live video feed of the scene to the head office. It'll come handy when they need backup in a risky situation.

Headquartered in Tel Aviv, Israel, Carbyne also has offices in New York, Mexico, and London. The company currently has operations in seven countries around the world, including 23 states in the US.