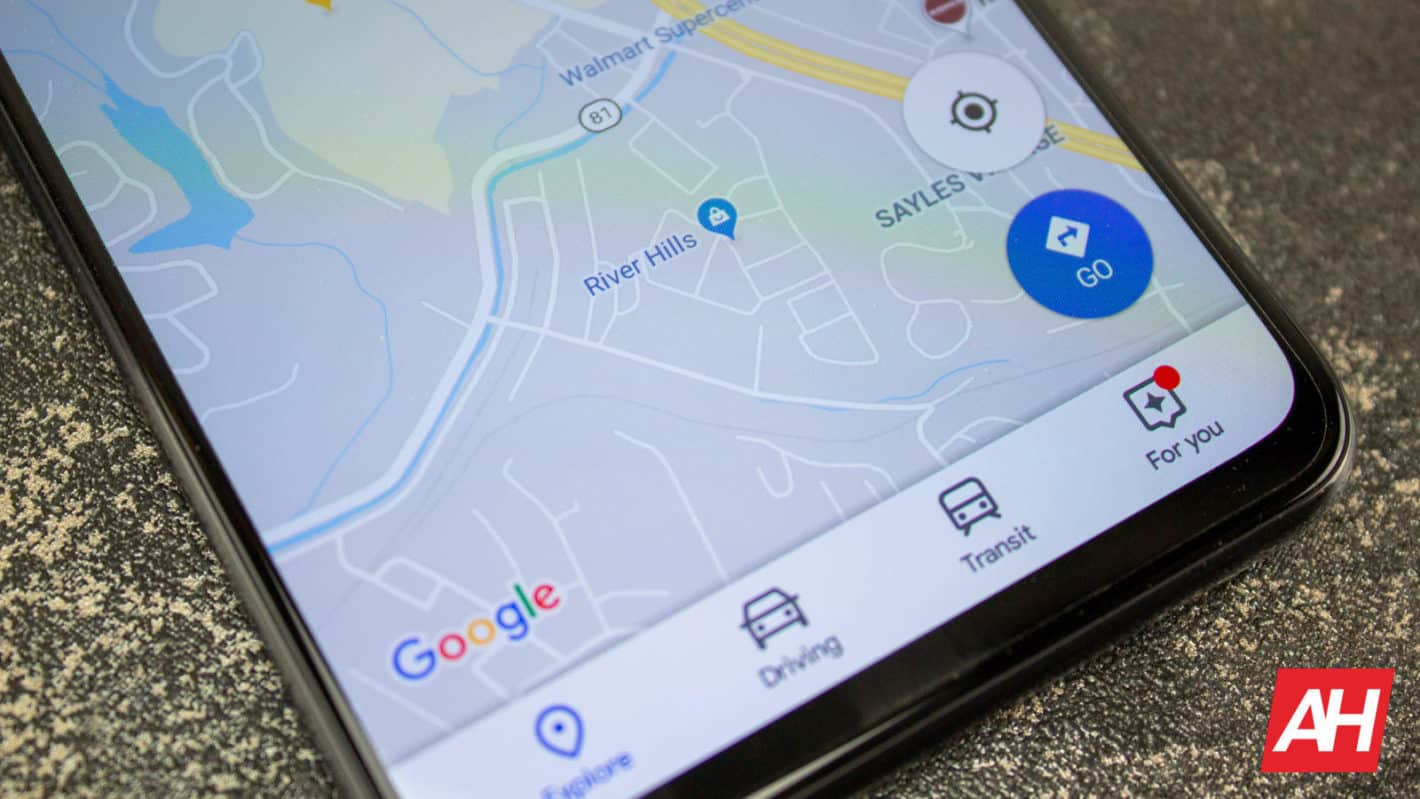 Google Maps and biking are a thing and in more recent years the search company has added a number of new biking features, and this week it's starting to look at adding a few more.

Today Google announced that it would be adding new biking features to the Maps app that would allow cyclist users to "ride easy." The new features are of course related mostly to routes. Google has said that new routes are something it was looking to add because users have been requesting more (or better) cycling directions for a while.

According to Google, requests for more cycling directions have increased since February by as much as 69-percent.

Bike sharing has become more and more popular in the past couple of years but you may not know exactly where the closest docking stations are.

You might already know that there's a station about 20 minutes from if you walk. But there could be a closer one that you were unaware of. And if it's on your route, this will pop up in Maps based on the directions that you enter.

These end-to-end steps will be useful for both people looking to pick up a bike or dock it. There will be walking directions to the nearest bikeshare docking station and turn by directions if you're looking to dock your bike.

Google Maps already offers a wide variety of bike routes. But as the situation surrounding COVID-19 continues to evolve, so too do the bike routes and lanes around local cities.

Google wants Maps to be able to accurately reflect these changes so users who are also cyclists can have the most up to date information on bike routes.

Google doesn't mention any specific time frames for when these changes are being implemented. It is likely however that it will be making the necessary changes as data is collected.