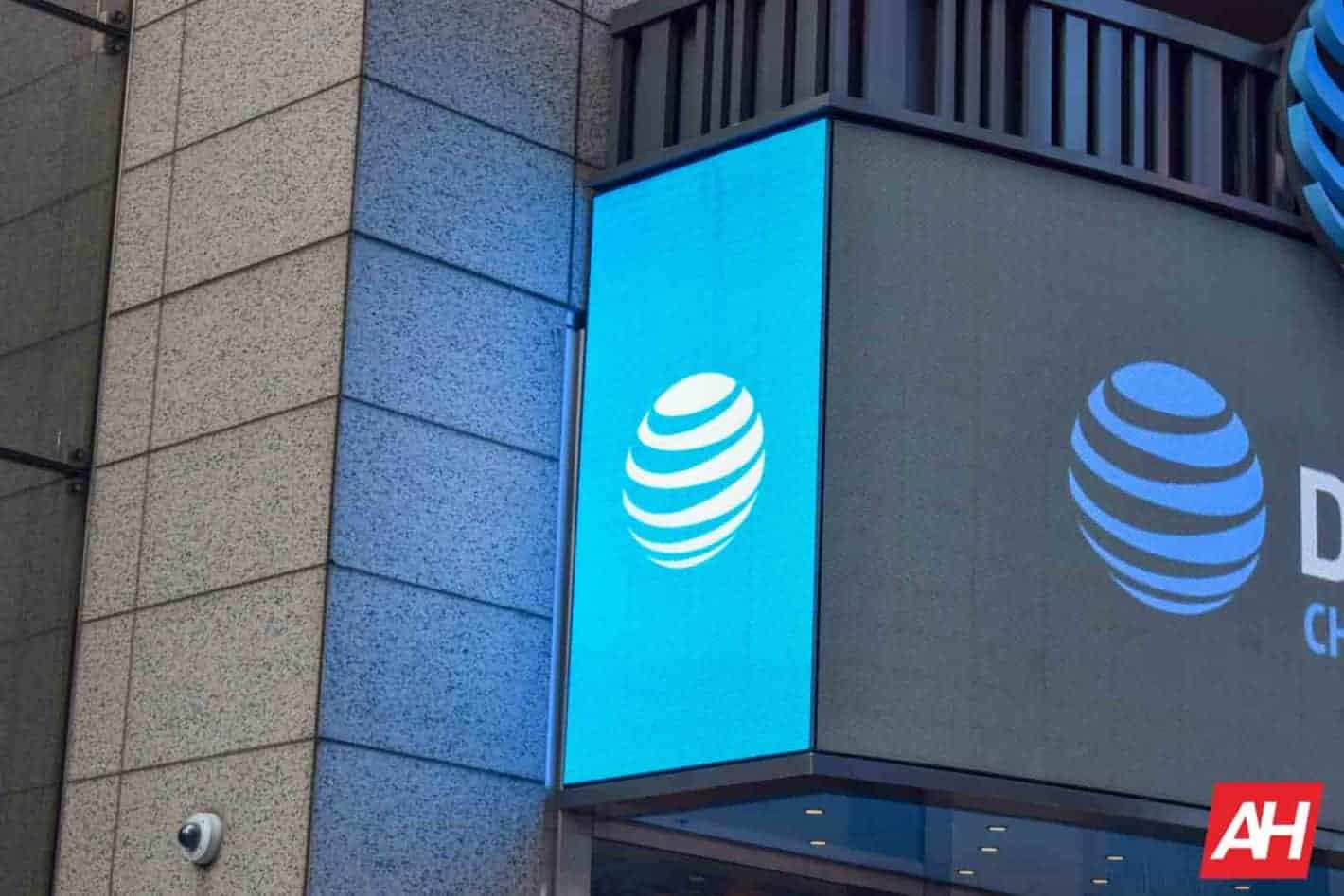 AT&T is sending out emails to customers saying their phone is not compatible with its “new network” and they need to replace it to continue receiving service. Customers using 3G devices and select 4G devices that don’t support HD Voice (AT&T’s version of VoLTE) are receiving this email.

The email essentially relates to AT&T phasing out its 3G network. The carrier will turn off its 3G network by February 2022 to “make room for newer technologies”. However, the email’s poor wording has left several customers wondering if they’ve received a scam mail.

In the emails, AT&T simply says that their device is not compatible and they need to replace it. Nowhere does the company mentions that this will affect customers as late as February 2022, unless they hit the ‘learn more’ button to open an official support page.

Additionally, owners of devices as recent as the Samsung Galaxy S10e and the Nokia 6.1 are also receiving this email. While these devices all support VoLTE, AT&T doesn’t whitelist them to support its HD Voice service. That’s really unfortunate, given how capable these devices are.

There are many non-carrier handsets that don’t work with AT&T’s HD Voice service. Hopefully, the carrier will whitelist those handsets in the future so that its customers could continue using them beyond February 2022.

AT&T should send a follow-up email for clarifications

Naturally enough, once AT&T shuts down its 3G network, 3G devices will no longer work on the largest US wireless provider. However, this change will affect several newer 4G-capable handsets as well.

AT&T is sending out emails to its subscribers using one of such incompatible devices informing about this development and asking them to replace their phones. However, the email is highly misleading. A quick skim through the email and users might conclude they need a new phone right now.

The carrier even advertises how it makes buying a new phone online easy. “Our team is here to help you find a compatible device that fits your needs. We want to help you transition as seamlessly as possible and ensure your service is uninterrupted,” the email reads. This suggests that the only way forward is getting a new phone from the carrier straight away.

Obviously, AT&T does not want its subscribers to get new phones from anywhere else. But sending out potentially misleading emails isn’t very clever, more so at this time of financial uncertainty. The company should follow up with a clarification that their device will still work for at least a year and a half. You don’t need to replace your phone tomorrow to continue using AT&T wireless services. 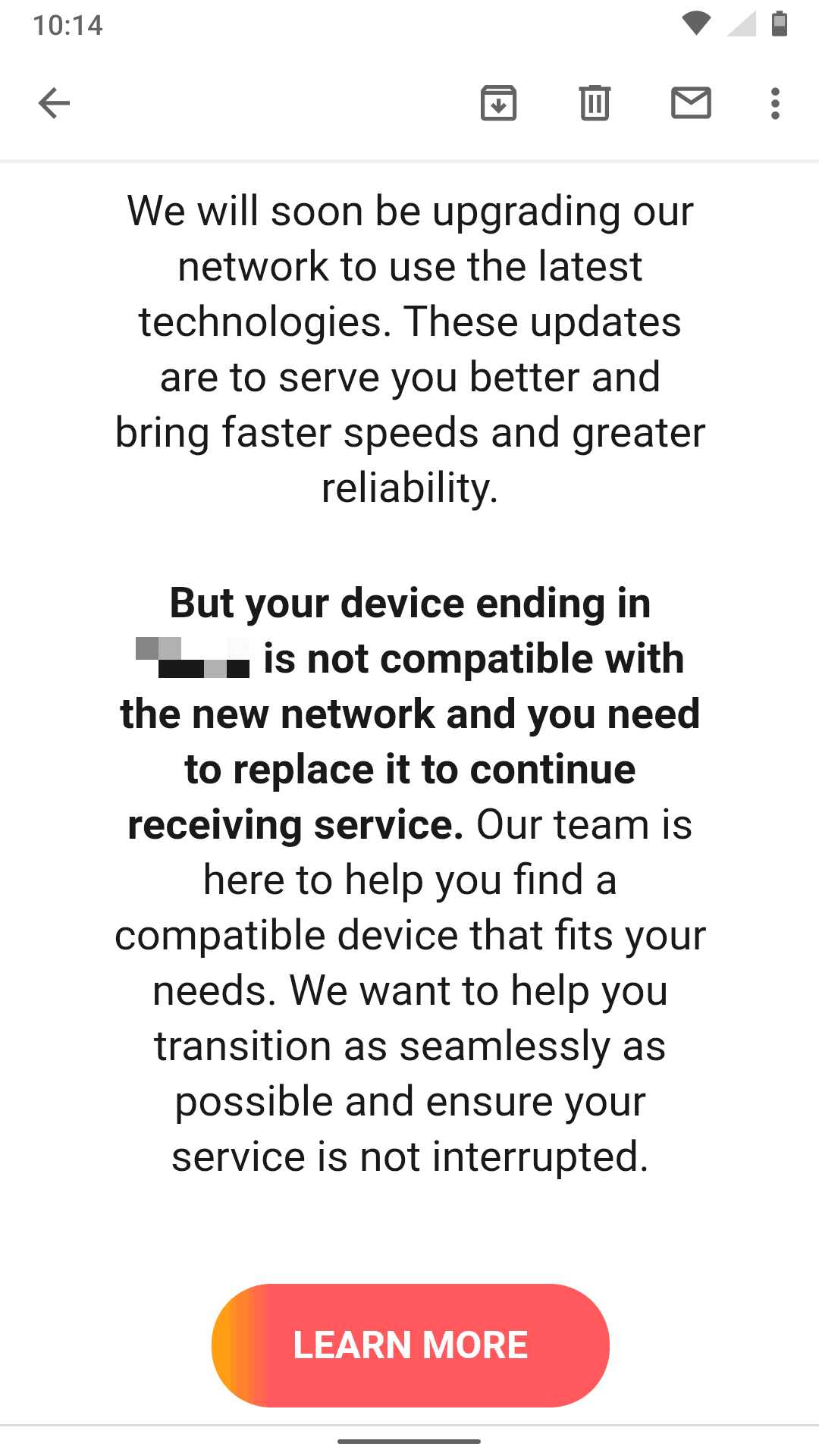 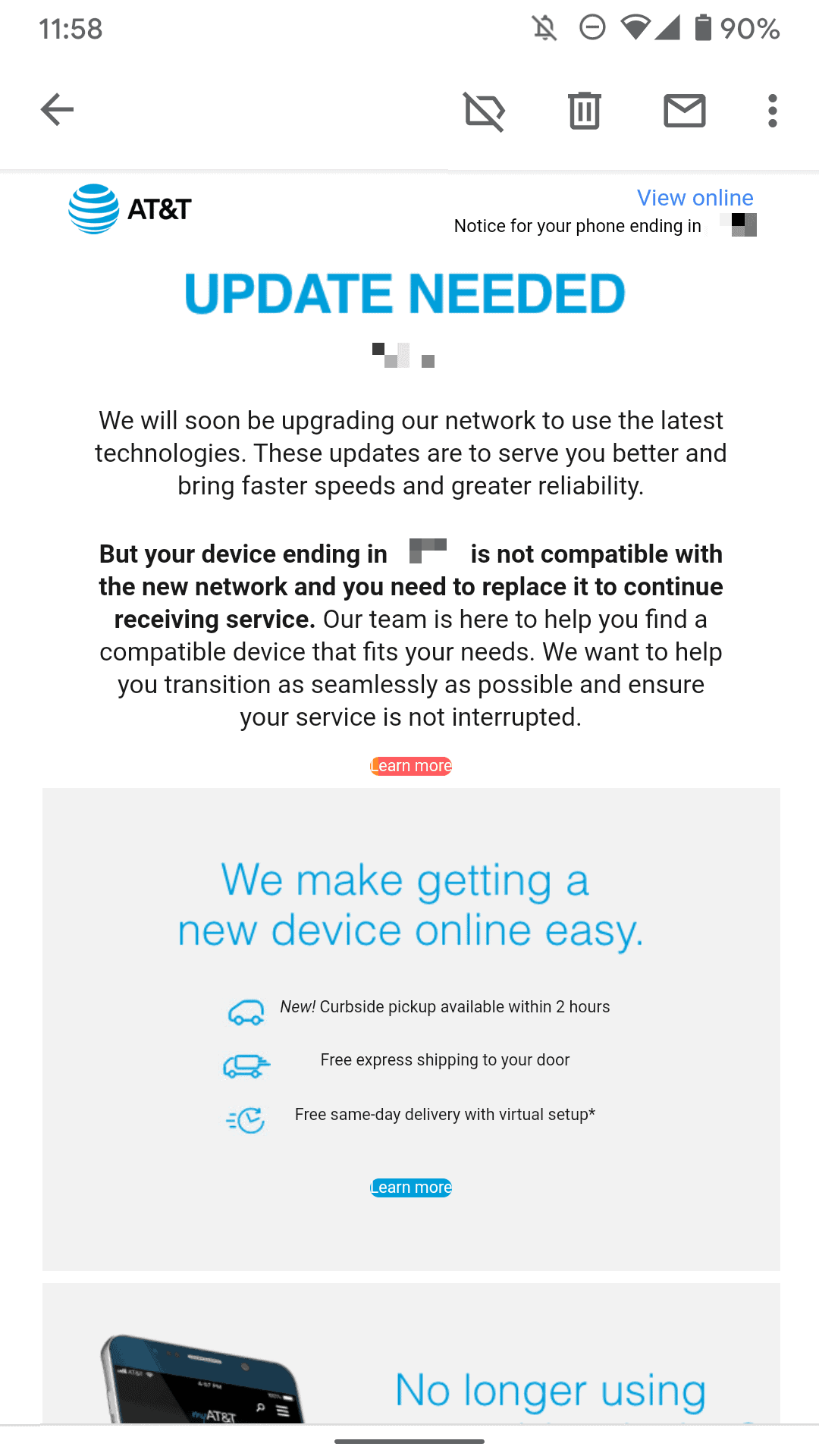 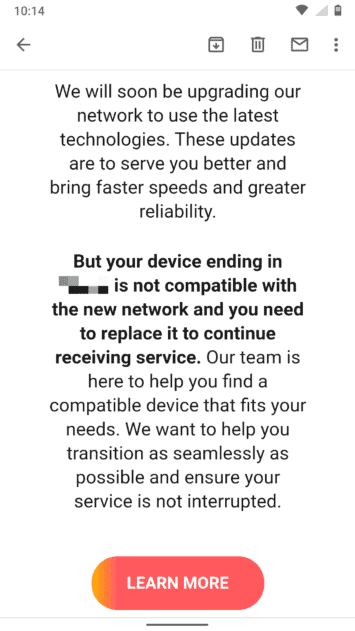 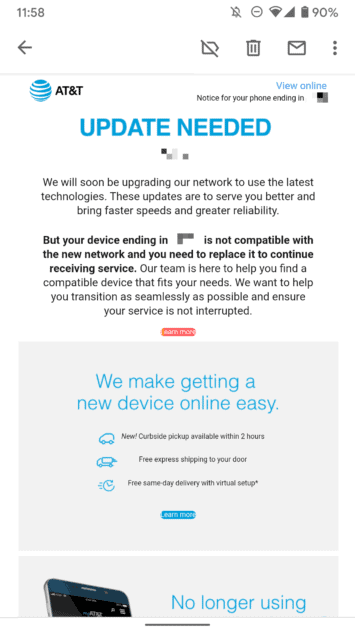