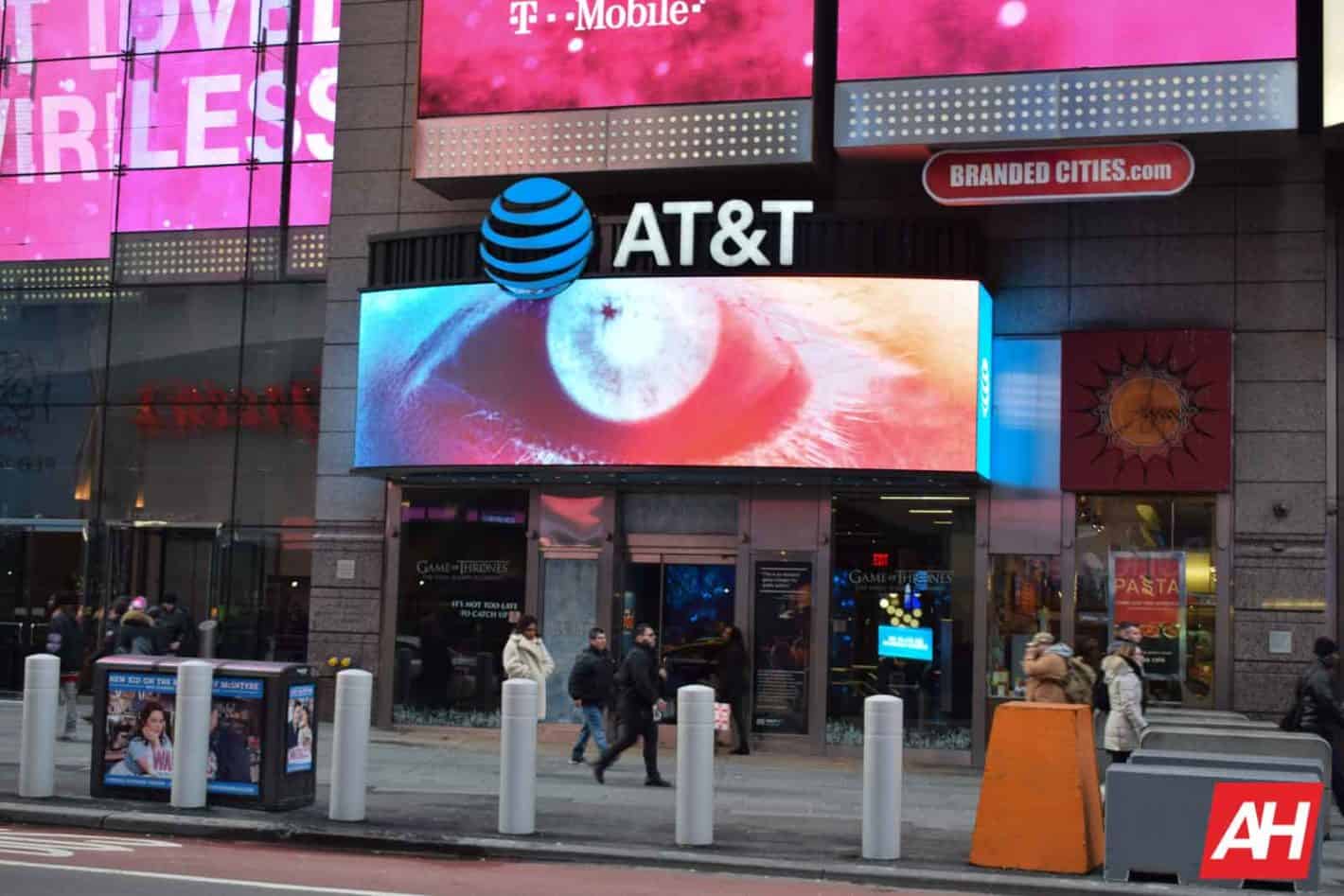 AT&T, this week, began sending out emails and text messages to some of its customers. These are customers that were specifically still on the AT&T 3G network, and the email read that if they didn’t upgrade their phone, they’d lose service.

That’s pretty scary, and some people thought it was fake. Which, it definitely sounded fake. Especially since the company’s 3G network isn’t being shut down for 18 months. Which meant that there was no need to upgrade your phone right away.

In a statement, AT&T said that the email “was one of many planned to keep customers informed about the shutdown”. Adding that it “should have included the date that certain devices would no longer be supported.”

AT&T also noted that they “apologize for any confusion this may have caused and will be more clear in future updates.”

This email was likely not sent to many people

Since AT&T was specifically sending this email to those still using its 3G network, it’s likely that this was only sent to a small group of people. After all, AT&T has been selling 4G LTE smartphones for over a decade now. So if you still have a 3G only device, then it’s way past time to upgrade.

AT&T is planning to shut down its 3G network in February 2022, and it wants to make sure all of its customers get off of that network before then. The reason for shutting it down, is so that it can reuse that spectrum in its 5G network that it is currently building out.

This isn’t unprecedented, AT&T also shut down its 2G network pretty soon after it started building out its 4G LTE network. And it’s also not a surprise. AT&T has been talking about this for a few years already.

Basically, this email is real, but don’t be too concerned yet. You still have plenty of time to get a new phone from AT&T. The network shut down isn’t for about 18 months, so you should be able to find the time to upgrade your phone between now and then. Though if you haven’t already, maybe you won’t during that time. As your phone is probably around 10 years old at this point anyways.

We’ll definitely be hearing more on the 3G shut down from AT&T in the coming year. As it looks to get as many people off of that network as possible, so that they don’t end up losing service completely.