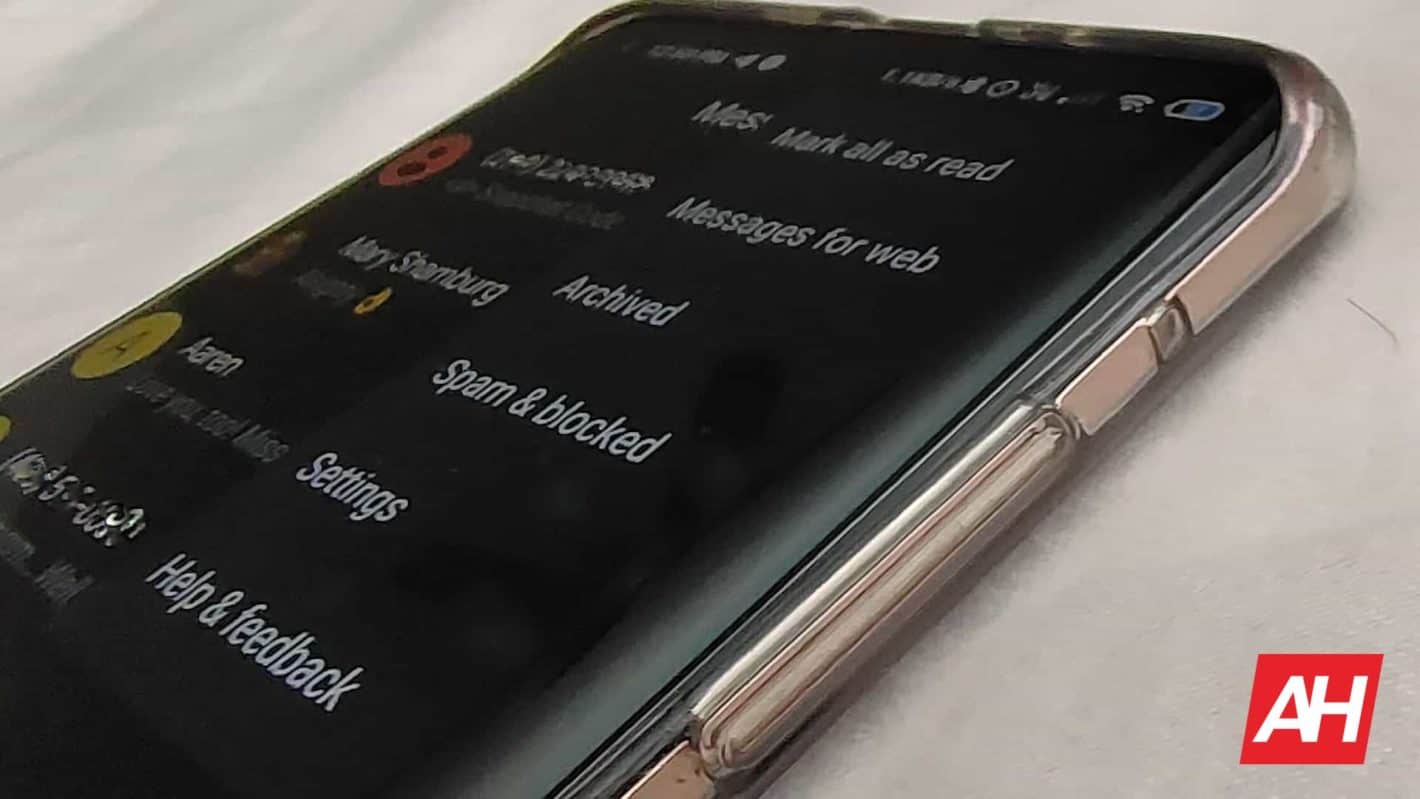 Campaign attorneys for President Donald Trump are allegedly engaged in an ongoing dispute with mobile carriers over political SMS spam. The campaign intends the messages as a means for outreach in support of the president’s bid for re-election. Reports indicate that the text messages are unsolicited. The campaign isn’t giving users the means or opportunity to opt-in or -out.

By all accounts, the jury is still out on the matter. Particularly with regard to whether or not the SMS campaign messages being sent by President Trump and his campaign via US carriers are even allowed. The president and his campaign assert that halting the messages equates to “suppression of political speech.”

The “standoff” between the Donald Trump campaign and US carriers over the SMS messages being blocked is reportedly ongoing.

The carriers, for their part, appear to be largely avoiding commenting on the matter. And that’s hardly surprising.

Jared Kushner is said to have called the CEOs at each carrier to voice complaints on the matter. But the content of those conversations has not been reported.

The carriers have also been ramping up efforts to put an end to robocalls, texts, and other spam over the past several years. That’s a decision that followed on demands from the Trump Administration’s FCC, requiring just such action be taken. T-Mobile, in particular, has taken a lead position on the measures — intended to protect US citizens from scams.