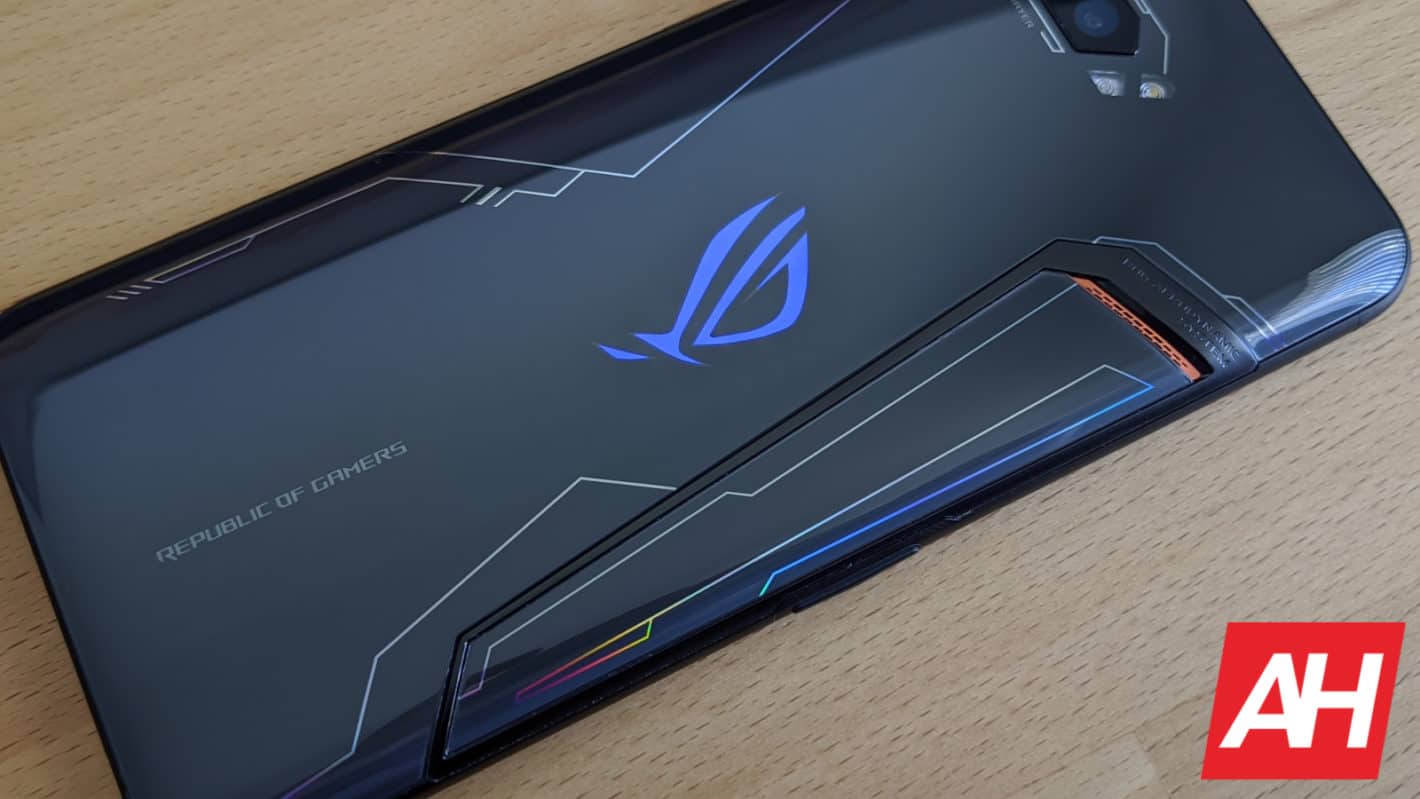 ASUS has been teasing the ROG Phone 3 for months now and today it officially confirmed it will unveil the device soon.

Over at the official ASUS website, there’s now a landing page for the ROG Phone 3 that the company is using to tease when exactly it will unveil the phone. It’s nearly 21 days from now at the time of writing.

And although there isn’t much detail about the device, or any images for that matter, there is a countdown timer. As well as the ability to sign up for notifications about the reveal should you want them. Alerts will go out 15 minutes before the event starts.

ASUS will unveil the ROG Phone 3 on July 22

If you’ve been looking forward to the next gaming phone from ASUS you still have to wait a little bit longer.

The countdown timer on the official landing page shows that the unveiling will be nearly 21 days from now. July 22 will be the official date, with the exact timing being 8AM PST/11AM EST. That will be a Wednesday morning, so it’ll be something to look forward to as you head into the middle of the week.

Technically, nothing on the page refers to the third ROG Phone in ASUS’s official imagery. However, the name of the device is listed not only in the address bar, but also in a small box next to your mouse cursor if you hover over the main section of the page.

ASUS isn’t trying to hide that the phone is coming. Nor is it hiding what this event is for. Unlike Samsung who is generally a little more cryptic with the announcements for its Galaxy S and Note series phones.

In addition to the device label, the landing page also says New Game Starts From Here, and Game Changer, so the message is pretty clear.

The phone will be a game changer

Yeah, yeah. Every company thinks this about its own products. But in ASUS’s case, it’s more likely to be true and the ROG Phone 3 probably will be a game changer.

The ROG Phone II was one of the best gaming phones of its time when it launched. If not the best. We absolutely loved it. There’s nothing to suggest that ASUS won’t deliver on this front again. The phone will be powered by a next-gen Qualcomm Snapdragon mobile platform.

The landing page doesn’t say which one, but it’s been rumored to be the Snapdragon 865 or the Snapdragon 865+. It’s also likely to come with at least 12GB of RAM (one rumor has suggested there could be a 16GB model), at least a 120Hz display, and carry a battery capacity of 6,000mAh. Which is what the ROG Phone II has.

Long story short, the phone will be a beast and ASUS will potentially prove that it can deliver the pinnacle of mobile gaming hardware. Again.