It's a valid argument, but it looks like Google is finally making some progress on getting these updates out faster.

According to this graph that was posted by the Android Developers blog today, Android 10 was adopted much faster than any other version of Android. Now, at nearly 300 days since launch, Android 10 is on 400 million active Android devices. That is still a small number for Google, but a big jump from Android 9, which hit around 280 million in the same time. And that itself was a massive jump from the barely 100 million that Oreo hit in the same time frame.

Android updates are getting faster, thanks to the early betas

Of course, we don't have any proof of this, but it looks like getting manufacturers in on the early betas of new versions of Android seem to be helping. We've seen it really help out OnePlus, who started pushing out Android 10 in October last year, less than a month after Google released it. Which is super fast, actually. Samsung was also pretty fast, having pushed out the update to a handful of models before the end of 2019.

The Android beta program isn't the only thing helping Manufacturers get these updates out faster though. Project Mainline is also helping. Which basically makes it easier for manufacturers to update their phones, as there are less components that need to be updated.

It's still not Apple-level adoption though

Now yes, we know that this is still not at the level of Apple's software adoption. Apple usually has 95% or more of its devices on the latest version of iOS within months of it being released. But the advantage that Apple has, is it has control over everything. The software and the hardware, and it's not working with partners like Samsung, OnePlus, Motorola, Xiaomi and others. Much like Google is. Which is why updates for Android is so few and far in between. Particularly because these manufacturers use different components which require different code and such.

But things are getting better here, and Google should be proud of itself. But it needs to continue pushing, and getting OEMs to update their phones even faster than before. 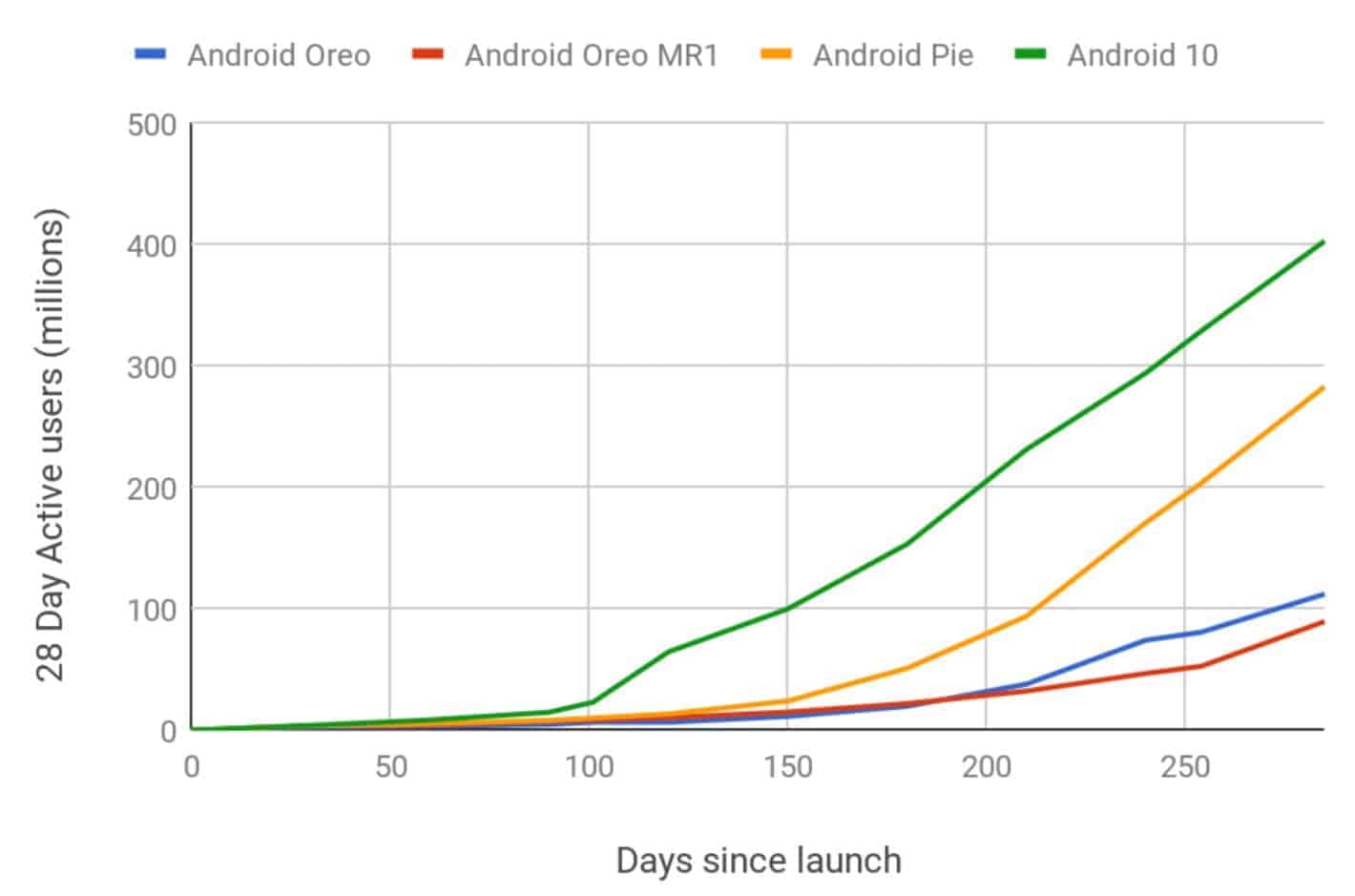