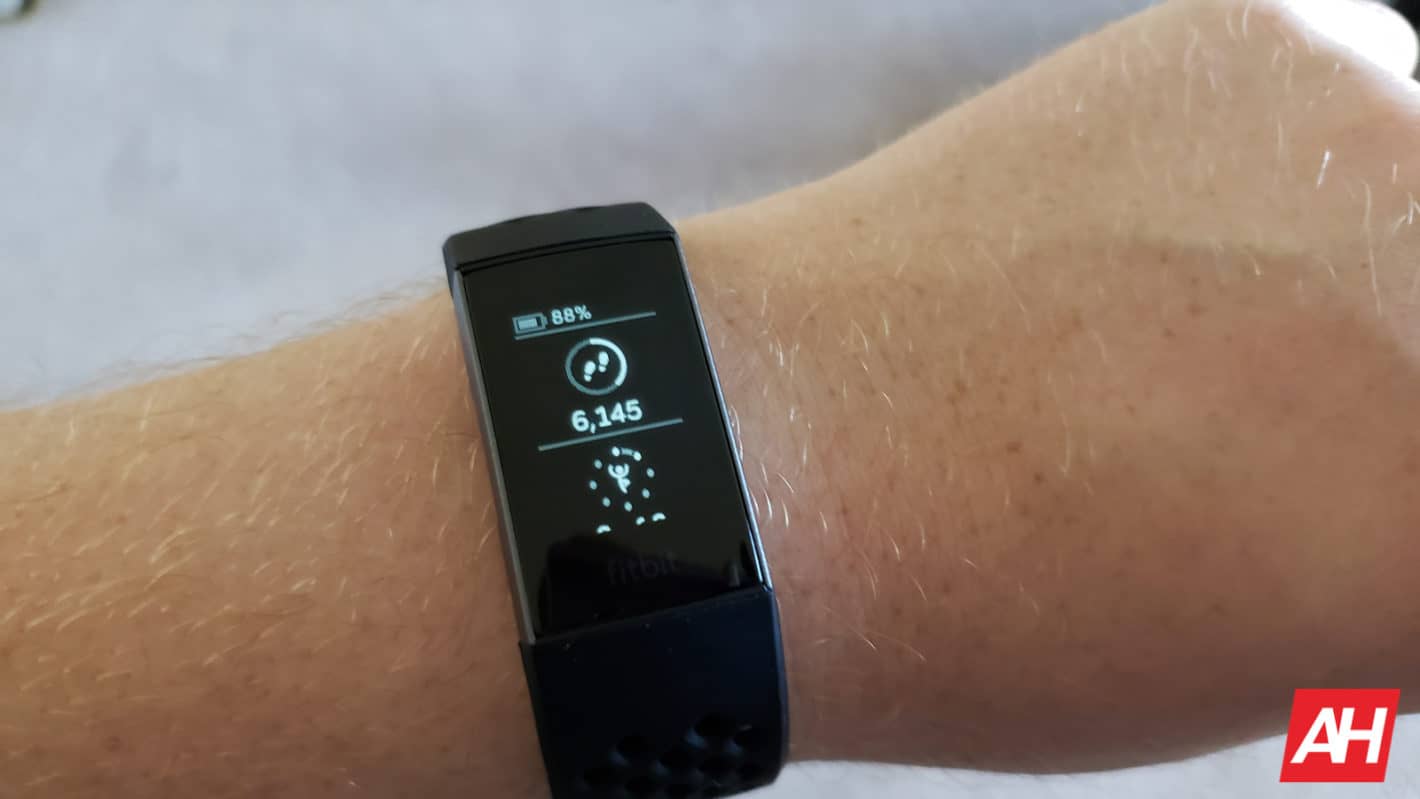 One of the more useful tools on Android relates to wearables and the system's capability to notify you when a device that's nearby needs to be set up, which now apparently include Fitbit devices.

A report from 9To5Google notes the likely very recent change. Though it probably has nothing to do with Google's plans to acquire Fitbit, it's entirely possible that it had some impact.

Either way, it's now possible to be notified of this potential scenario. Should you have a new Fitbit device nearby that needs a setup, your Android device can post an alert to the notification panel.

The report only mentions this notification popping up twice. With specific devices from Fitbit.

This doesn't mean that it isn't possible for Android to send these alerts with devices that aren't the two that were tested. Which were the Fitbit Versa 2 smartwatch, and the Fitbit Charge 4. The company's most recent fitness tracker.

It's noted that a Fitbit Inspire HR was nearby as well. But a notification that it needed to be setup never surfaced. There could be a few reasons why this is the case. But one that can't necessarily be ruled out is that the Inspire HR doesn't have this support.

Should you have a Fitbit device that supports the feature from Google Play Services, you'll know. The notification will show up in the notification panel with a tiny picture of the tracker.

In the notification itself it will also tell you that you can tap to set up the device. Doing so would launch the Fitbit application and then take you through the setup process.

You still need the Fitbit app to complete the setup

As mentioned above, tapping the notification to setup a Fitbit tracker or watch will simply open the app to complete the setup.

You can't do the setup without the app installed. What this Google Play Services feature aims to do is streamline things. To make them a little simpler and perhaps a little bit faster.

It also works as a nice way to remind you that you still have a device that needs to be configured and connected to your phone. Maybe you purchased a Fitbit Charge 4 and then plugged it in. But then never proceeded to actually set it up.

If that happens moving forward, rest assured that you Android phone will probably notify you.