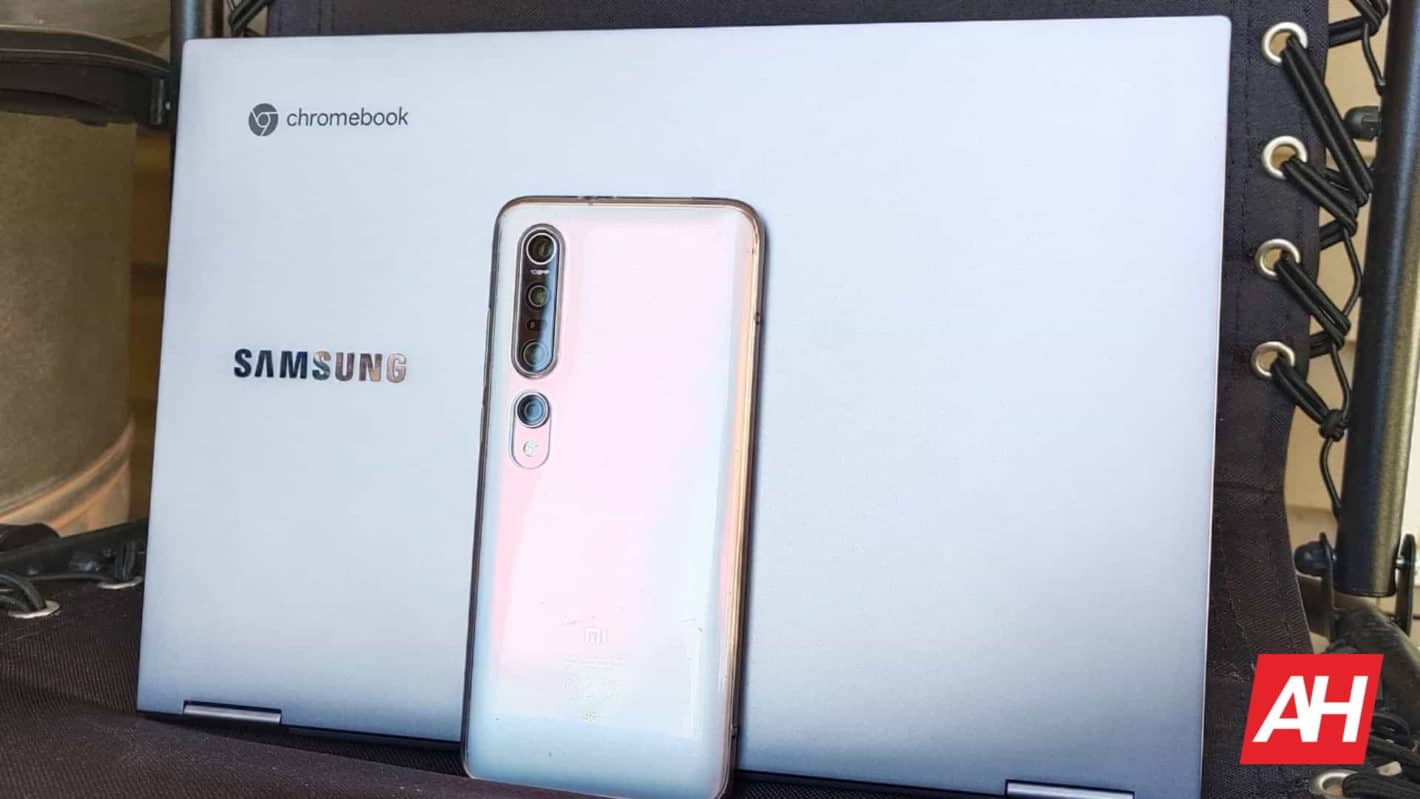 Google is getting ready to step up its Android integration game on the Chromebook platform via a new service called Phone Hub. That’s reportedly set to be integrated alongside current features for connecting an Android smartphone. The feature is vaguely described in the Chrome OS flags settings. Specifically, it “provides a UI for users to view information about their Android phone.” But that’s not all. It also lets users “perform phone-side actions.”

How does Phone Hub differ from the current Chromebook, phone integration?

The implications of the terms in use here are fairly obvious. With Phone Hub, Google is working to make notifications from an Android smartphone appear more readily on a connected Chromebook. And it’s working to ensure badges for associated icons in Chrome OS work toward that end, it would seem.

The most intriguing aspect of the features is arguably going to be “Phone Hub Task Continuation” though.

The current device interconnectivity allows easy log-in to a web-based Messages platform for SMS and RCS messaging. It also allows quicker unlocking when a connected smartphone is nearby, as well as direct and instant sharing of network connectivity. But it doesn’t allow users to effectively continue actions or instantiate actions across the two platforms. This integration appears to be aimed at rectifying that.

It may even serve as a feasible way to better integrate file-sharing and storage across gadgets.

That could mean that users will be able to continue anything from an application- to phone call-based actions across devices. But it remains to be seen exactly what Google intends this for.

This is only in Canary for now

The features listed here aren’t going to be available right away though. At least not for every user. For the time being, they only exist in the Chrome OS Canary Channel. And more specifically, it’s only available on that channel hidden behind experimental ‘flags’ settings found at the “chrome://flags” URL.

Getting onto Canary in Chrome OS isn’t overly difficult but it does present challenges in terms of bugs and in terms of getting back to Stable. Namely, a full system wipe is also required. So it will be best to just wait for the features to arrive in the consumer release variant.