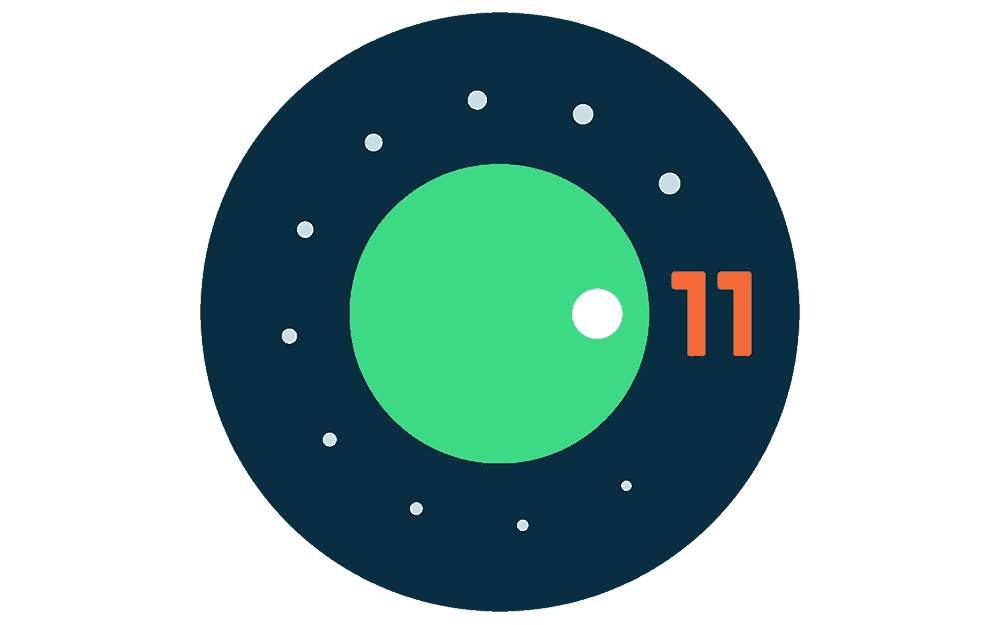 Google has just dropped Android 11 Beta 2 on us, and this is all about platform stability.

Basically what that means is that, this is not a big update. It's going to fix some bugs and other issues, and make Android 11 a bit more stable. It is a new milestone that Google added to the beta process last year. Which also brings along with it, finalized APIs.

For developers, that means that they can build their apps for Android 11 and even start publishing them to the Play Store. For your convenience, Google has listed all of the behavior changes to apps in Android 11, so that developers are able to test against them and make sure everything is working properly.

With this beta, Google is reducing the work you'll need to do to get your apps ready. And with Android 11, it has added some new processes, developer tools and release milestones to minimize the impact of these updates.

There are now easier testing and debugging tools, to help developers test for compatibility. They have made many of the breakable changes, toggleable. So that you can force enable or disable these changes individually from the Developer Options or via ADB.

Google is also making a conscious effort to minimize platform changes that could affect apps by making them opt-in, wherever possible. And if you are distributing your app through Google Play, you'll have over a year to opt-in to these changes.

As we've mentioned already, this is a new platform stability milestone. Which gives developers final SDK and NDK APIs, but also final internal APIs and system behaviors that could affect apps.

If you have a Pixel 2 or later, you can enroll in the beta program by clicking here.

Now if you are already in the beta program, you should receive an OTA in the next few hours, with the update to Android 11 Beta 2.

Keep in mind that this is still very much a beta, and it is not a good idea to run it on your daily driver. As there are still likely quite a few bugs and other issues that need to be worked out.

According to the timeline that Google has put out, this should be the final beta, with the final release coming next. Google still lists the "stable release" as coming in Q3. Which could be anytime between now and the end of September. However last year, it was released right after Labor Day, so we'd expect something similar this year.