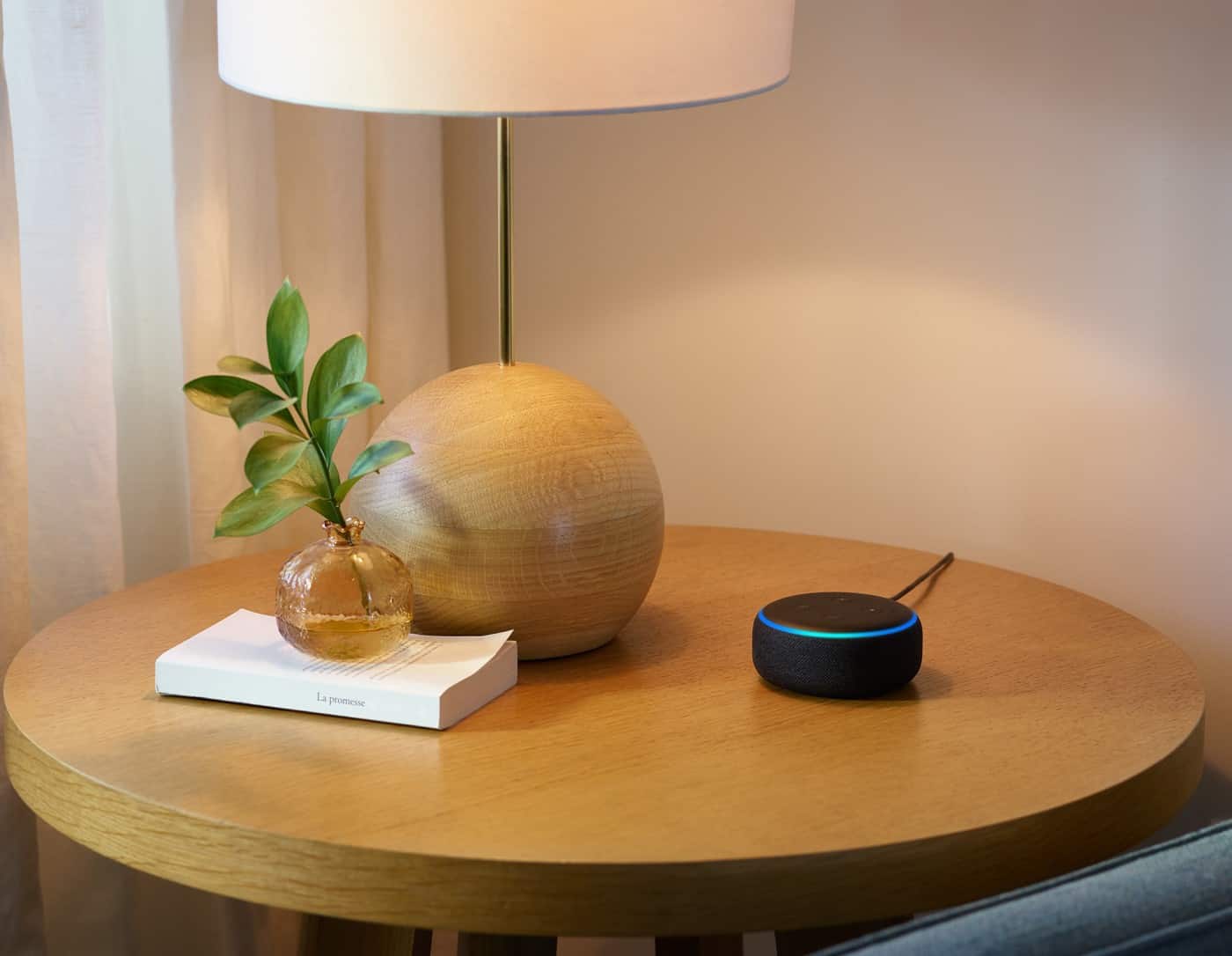 Now, this bundle is only good for new subscribers to Music Unlimited. If you are not a new subscriber or have subscribed in the past, you can get a similar deal, which gets you two months of Music Unlimited for $9.99 each and then the Echo Dot for $0.99, so that comes out to $20.97. Still a pretty decent deal for an Echo Dot.

Amazon Music Unlimited is a streaming service from Amazon that offers millions of songs for free to stream. You can create playlists, as well as radio stations to your liking. Amazon does also curate some radio stations and playlists, making it easier to discover some new music. Which is really nice.

The Echo Dot can, of course, play Amazon Music Unlimited. It can also play music from other services like Spotify, Apple Music, Tidal, TuneIn Radio and much more. So there's plenty of content it can play. And if the service is not supported, you can use Bluetooth to play it. The Echo Dot has Alexa built-in, which you can use for different things like asking about the weather.

You can pick up the Amazon Echo Dot for $17 with two months of Amazon Music Unlimited by clicking here. This price won't last long though.