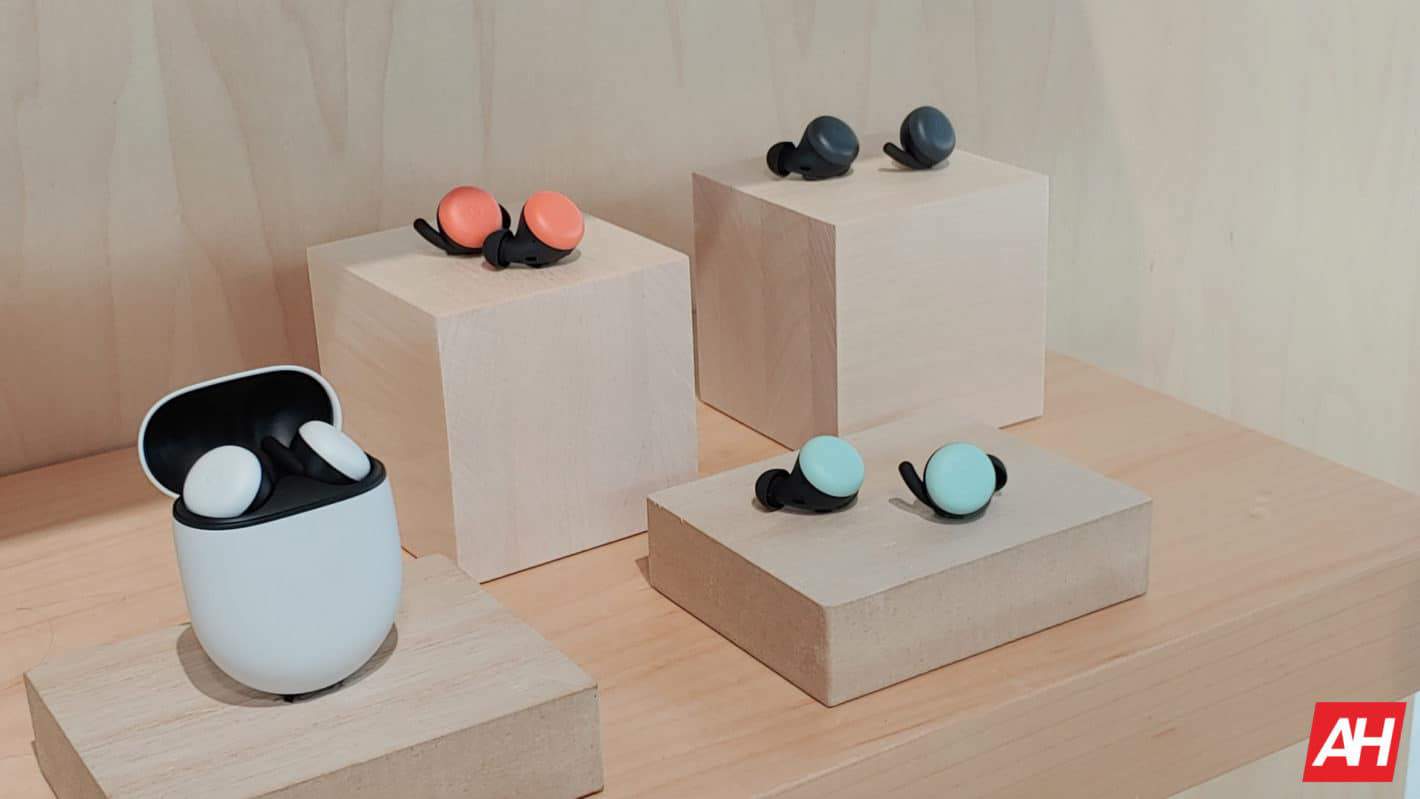 Google is finally going to be releasing additional colors of the Pixel Buds, having just confirmed this morning that they're on the way in the very near future.

The company's new, truly wireless version of the Pixel Buds launched back on April 27 of 2020 and were set to come out in four color options, but additional colors weren't on the cards at the time of release as they were only made available in Clearly White.

That's still the case as of July 13, 2020, around a month and a half later. Anyone wanting the Just Black, Quite Mint, or Oh So Orange options won't have to wait too much longer however.

The additional colors of the Pixel Buds will arrive in August

In a tweet this morning on Google's official page, the company informed consumers that Pixel Buds are now available in more countries. Including Germany, Australia, France, Canada and more.

The tweet also noted that people should be "keeping an eye out" for new colors of the earbuds to come out next month. It doesn't say exactly when in August the new colors will be released. Just that it'll happen sometime next month.

Still, those looking for the more vibrant options of these earbuds will finally get the chance to pick them up. Though a strong recommendation is that if you're not already on the wait list for them, you should join. Because you'll get an email relatively soon after the new colors go live on the Google Store.

New colors will be the same price

It may feel like the other colors of the Pixel Buds are different from the Clearly White option. But they're not.

Google didn't give them any more special features or anything like that. So consumers can rest assured that Google won't be charging more money for them.

The buds will stand out more though. And all for the same price of $179. All that being said, be prepared for all three of the other colors to be popular.

The colorful versions of Google's Pixel phones tend to be the most sought after. The Oh So Orange Pixel 4 for example was hard to come by at first. The point is if you're wanting one of the newer colors of the Pixel Buds, set yourself up to buy as soon as you're able.

Watch out for when Google confirms they'll be going up for sale, then be ready to click that buy button and checkout right away.

Google #PixelBuds are now available in more countries, including Australia, Canada, France, Germany, Ireland, Italy, Singapore, Spain, and the UK. Get yours at the Google Store today: https://t.co/Rb8KCYtdQE

P.S. Keep an eye out for more #PixelBuds colors coming next month. 👀 pic.twitter.com/DJZmmt88vX