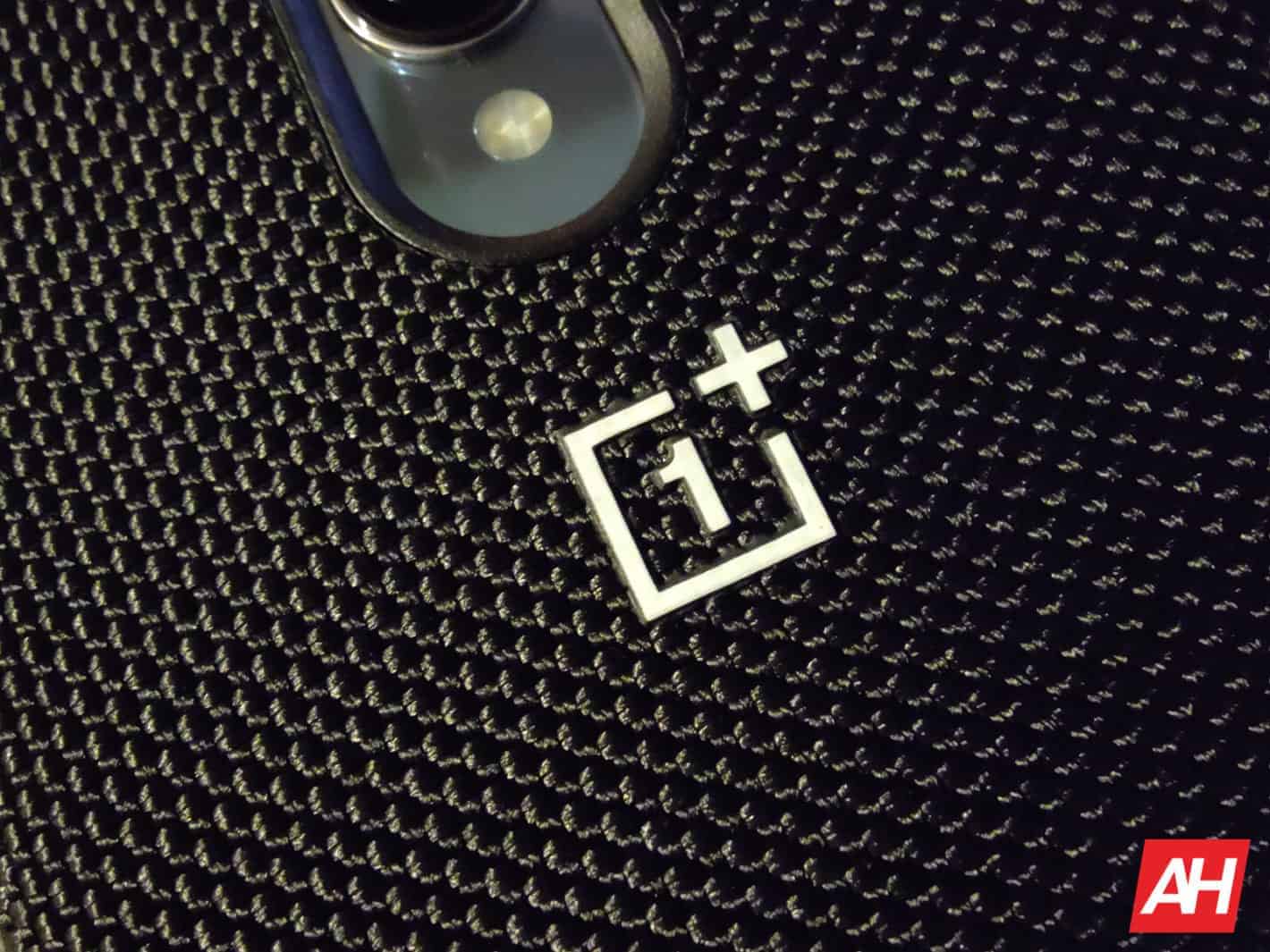 The OnePlus Nord has been barely into the market and a follow up may already be in the works. And it appears the upcoming Nord phone will be powered by the recently unveiled Snapdragon 690 SoC, which is Qualcomm's cheapest 5G solution. In all likelihood, the new OnePlus Nord will be even cheaper than the current model.

The folks at XDA Developers have discovered references to an upcoming OnePlus smartphone codenamed "Billie" in the latest version of OxygenOS 10.5 for the OnePlus Nord. They found references to "SM6350" products in the OxygenOS Settings APK. SM6350 is the part number for the Snapdragon 690.

They also found multiple calls to a method called "isSM6350Products" in the Settings APK. "This method checks the model of the device and returns true if the model name matches BE2025, BE2026, BE2028, or BE2029,” reports XDA.

These could be four different versions of the new OnePlus Nord, possibly intended for different markets including the US. One Plus CEO Karl Pei has already confirmed that a Nord-branded smartphone will hit the US markets by the end of this year. The current model is only available in Europe and India as of now.

The "BE" in the model numbers of the new phone likely refers to the device's codename Billie 'Eilish'. Yes, the teenage music sensation. OnePlus does tend to internally name its phones after music stars. The current Nord bears the model numbers AC2001 (India) and AC2003 (Europe), where the "AC" stands for Avicii.

Code strings in the latest OnePlus Launcher APK reveal that there could be two different "Billie" devices in development: Billie2T and Billie8T. While there's no way to confirm these device names, there's a good chance they'll launch under the Nord series. 5G support, cheaper Qualcomm SoC, all points towards the OnePlus Nord lineup.

An unannounced OnePlus smartphone with model number BE2028 was spotted on Geekbench earlier this month. It featured a 6GB of RAM and an octa-core Qualcomm processor with codename "lito," which suggested it to be the Snapdragon 765/765G.

However, the base frequency of 1.71 GHz suggests it's the Snapdragon 690. The codes also mention an Adreno 619 GPU. Only the Snapdragon 690 has that graphics processing unit. The Snapdragon 765/765G gets the Adreno 620 GPU. The Geekbench listing also revealed 6GB of RAM.

Although these benchmarks are way too easy to spoof, the recent discovery by XDA suggests such a device is indeed in the works, and most probably under the Nord series. We'll now just have to wait for OnePlus to begin teasing the new Nord phone.