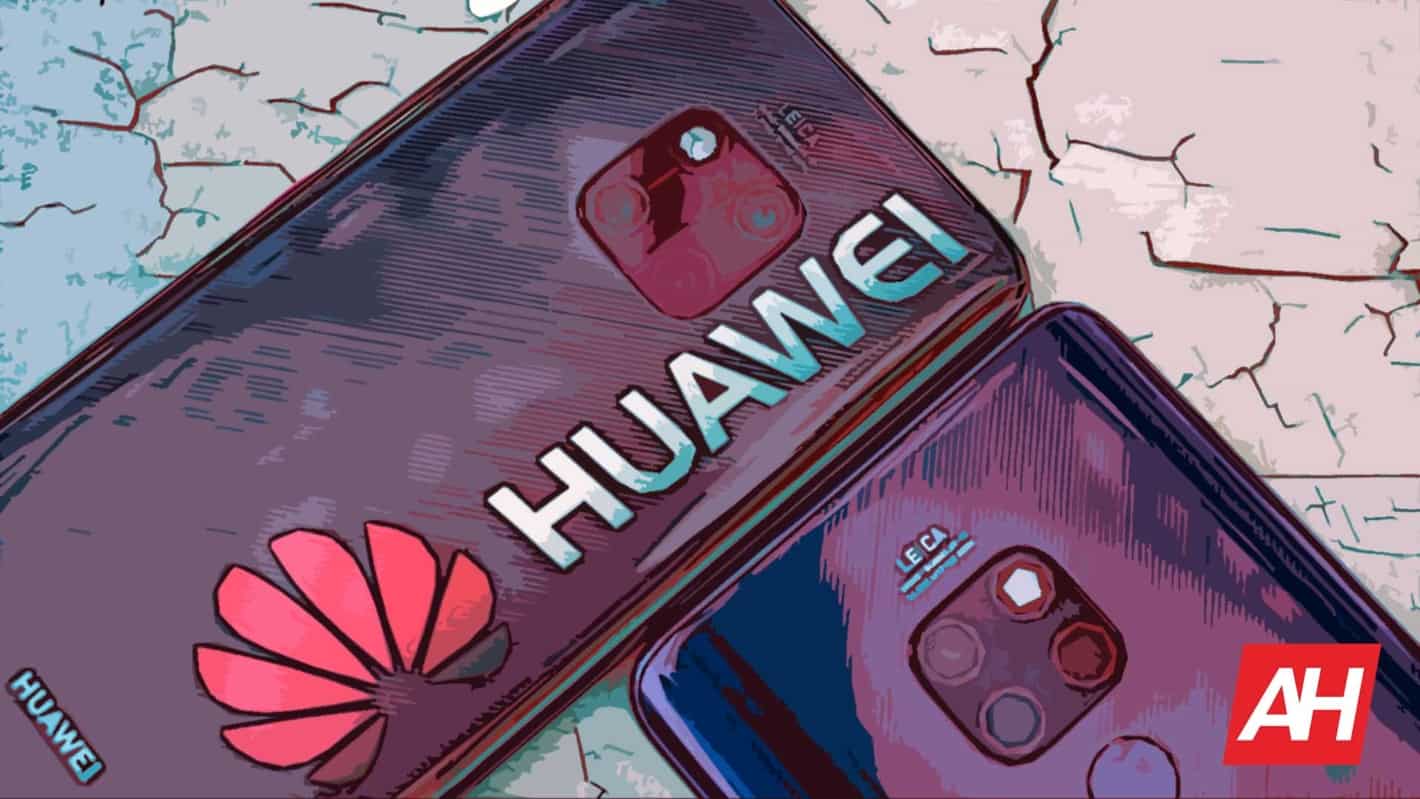 The UK’s National Security Council will meet as early as Tuesday to decide whether Huawei can participate in the region’s 5G buildout. That’s according to new reports citing persons said to be familiar with the matter.

The meeting will center around two specific topics. The first is whether to reverse a decision made back in January. At the time, it was decided that Huawei would help build the country’s 5G network. Albeit, with equipment far-removed from critical portions of the network.

Secondary to that, the meeting will be to determine whether or not existing Huawei equipment should be removed. That includes removal from networks that have little to do with 5G.

Culture Secretary Oliver Dowden is expected to make an announcement on the matter, shortly after the meeting concludes.

This news follows previous reports indicating that the UK was close to making a decision on this matter. That isn’t entirely without reason. The issue at hand boils down to the impact of ongoing and increasing US sanctions leveled against Huawei. In this case, that’s sanctions that prevent Huawei from conducting business with US companies.

That ban has extended to include interactions with companies using US components. That’s effectively cut off Huawei’s supply chain. As a result, the UK is being forced to reexamine its position on Huawei. Summarily, the world’s largest smartphone OEM and networking equipment provider will, reports indicate, be forced to use “untrusted” partners in equipment going forward.

The untrusted hardware adds weight to arguments that Huawei should not be allowed into the UK’s 5G networks at all. But not everybody in favor of that is also in favor of removing current Huawei equipment. The argument is that the equipment will be phased out by the march of technological progress anyway over the next few years.

So that will be the more contentious point of discussion.

When will the equipment be removed, if it is at all

Leading conservative Bob Seely indicates that the goal is to see a “no new kit date” set for late 2021. But the date for a ‘rip-out’ of current Huawei equipment is being hotly debated. If it’s determined that the existing equipment should be removed, the date could fall anytime between 2023 and 2025.