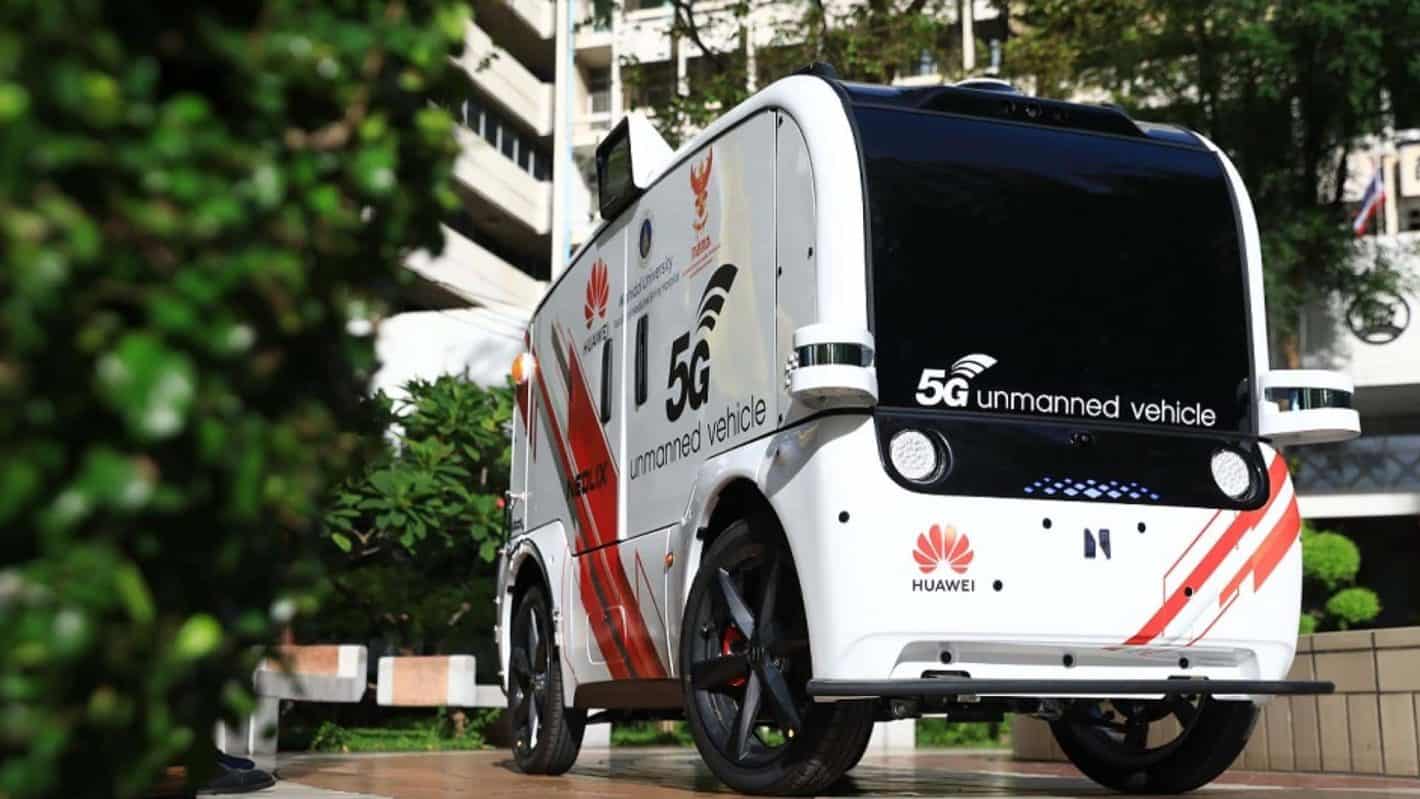 According to recent reports, Huawei and Thailand's NBTC are using 5G-enhanced unmanned vehicles to combat the spread of disease for at least one hospital. The world's leading 5G networking equipment provider and Thailand teamed up on the project specifically to combat COVID-19. And the project has reportedly proven successful in helping keep the number of cases and spread down.

The project is identified as a pilot being run at the Siriraj Hospital, Thailand's oldest and largest hospital. But it doesn't just use Huawei 5G equipment. It also hinges on the use of driverless vehicles supplied by the company. The underlying goal of the project is to enhance the logistics systems in place.

Specifically, that's with the goal of transporting and distributing medical supplies more efficiently. That's not just to staff but also to patients. And it also aims to reduce workload and risk of infection for Thailand's frontline workforce.

Thailand was among the first Asian countries to be hit with the disease back in January. The country now reports just 3,200 cases and 58 deaths. With this pilot program, the country is looking to keep those figures low and prevent or offset a second wave.

This expands on trends started back in 2018

Now, this isn't the first instance of 5G-enhanced technology being considered in healthcare. Huawei's home country has already sought out robots that are AI-enhanced and 5G-connected as part of its overarching hospital solutions. Those solutions have arguably shown measurable success.

Beyond Huawei, Japan began looking at robotics coupled with AI and 5G as a solution to hospital worker shortages back in 2018. And that appears to be a large portion of the issues being addressed by Huawei and NBTC's project. So while the pilot program here is new, the concepts behind it are not.

The use of 5G enhances things further,

Will the use of 5G-controlled vehicles and robotics expand beyond this test hospital?

At least in Thailand, it seems likely that 5G-enhanced technology from Huawei and others is going to play a pivotal role in performing a wide variety of hospital tasks going forward. Huawei Thailand CEO Abel Deng claims that the pilot "exemplifies the accelerated digitalization of Thailand's medical services." The company hopes it inspires other sectors to follow suit.

In fact, the tech behind this pilot is already being used elsewhere in Thailand. That includes its use in other remote medical services from eye disease to diabetes treatment. The ongoing pilot is helping Thai authorities evaluate expansion not just to other hospitals. But also to other potential use cases within hospitals.