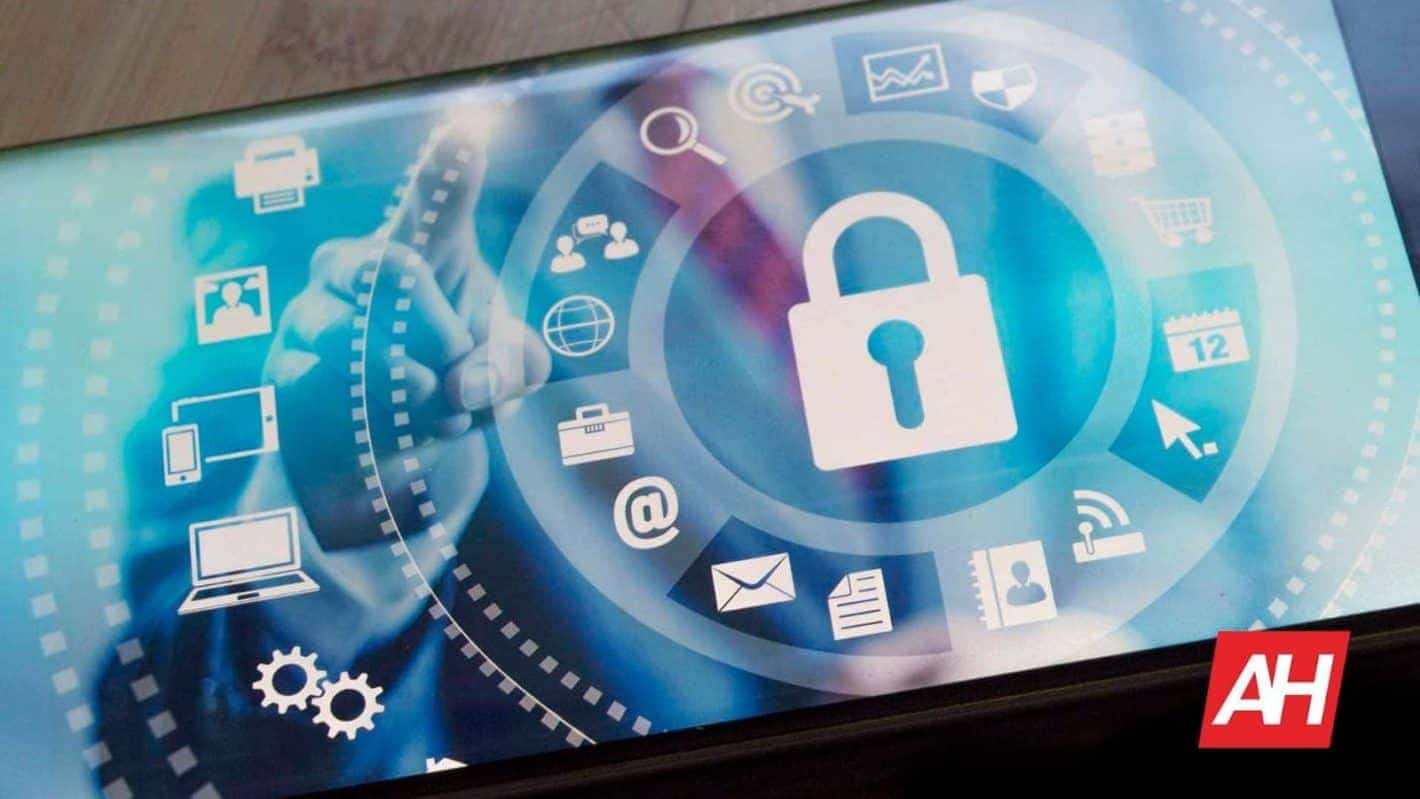 The digital landscape continues to expand, and consequently, paves the way for technological advancements to flourish, and explains the monumental shift seen in the present-day mobile platform.

Contrary to the trends seen in the past, modern businesses are quite eager to invest in mobile applications for either iOS, Android or hybrid apps that cater to an arsenal of platforms.

Furthermore, with a staggering 3.5 billion smartphone users worldwide, it becomes evident that there's a global market for mobile application development, and that these smartphone devices are only as good as the apps that have been downloaded on it. With projections for the number of smartphone users to increase to a whopping 3.8 billion, mobile operating systems have also garnered a name for themselves, with two of the most famous names beginning Android and iOS.

Although both Android and iOS are considered giants in the app development industry, Android currently leads the global market share of smartphones with 75% of devices under its wing and is followed by iOS and Windows, respectively. However, a major drawback of the Android OS is that it is more susceptible to malware than iOS applications. 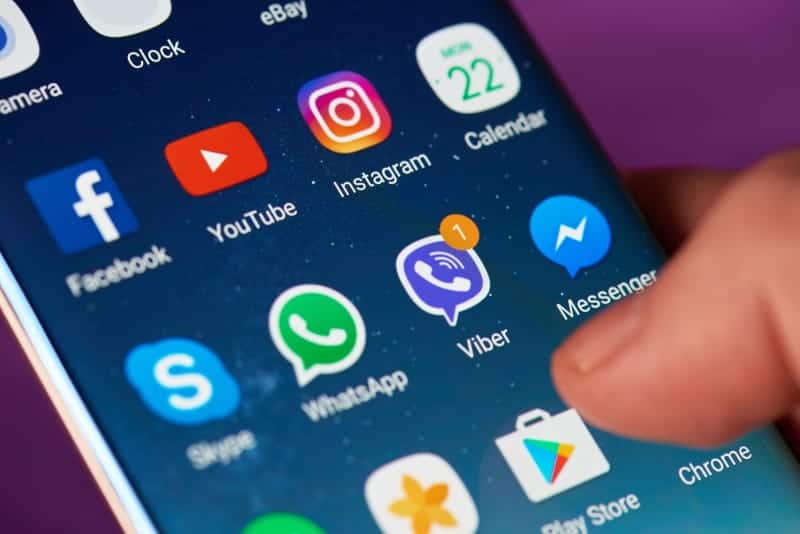 In addition to being highly susceptible to malware attacks, the massive database of users also makes Android applications a prime target for hackers. Although Android-based apps' convenience makes modern life easy, it also aids cybercriminals to launch malicious attacks by providing them multiple entry points through which they can gain access to sensitive information.

To uphold mobile security and circumvent the constant and looming threat of a cyberattack, companies need to avoid making security mistakes while developing Android apps. Moreover, development teams need to exercise security measures and precautions from the first stage of development.

With that being said, however, the first step towards security is educating yourself about the most frequent security risks being made in the development of Android applications, so you know exactly what not to do!

What Are the Most Prevalent Security Mistakes Seen With Android App Development?

If you're a business looking to reap the benefits of creating an app that caters to a massive and global audience – Android app development is the top choice for you.

Developing a mobile app is a must these days. For example, there’s a noticeable growth when it comes to using mobile apps for online shopping, so if you’re planning on launching an e-commerce store for your business, you need to make sure you invest in the e-commerce hosting software that is mobile-ready. That way you won’t need to worry about developing your own app. 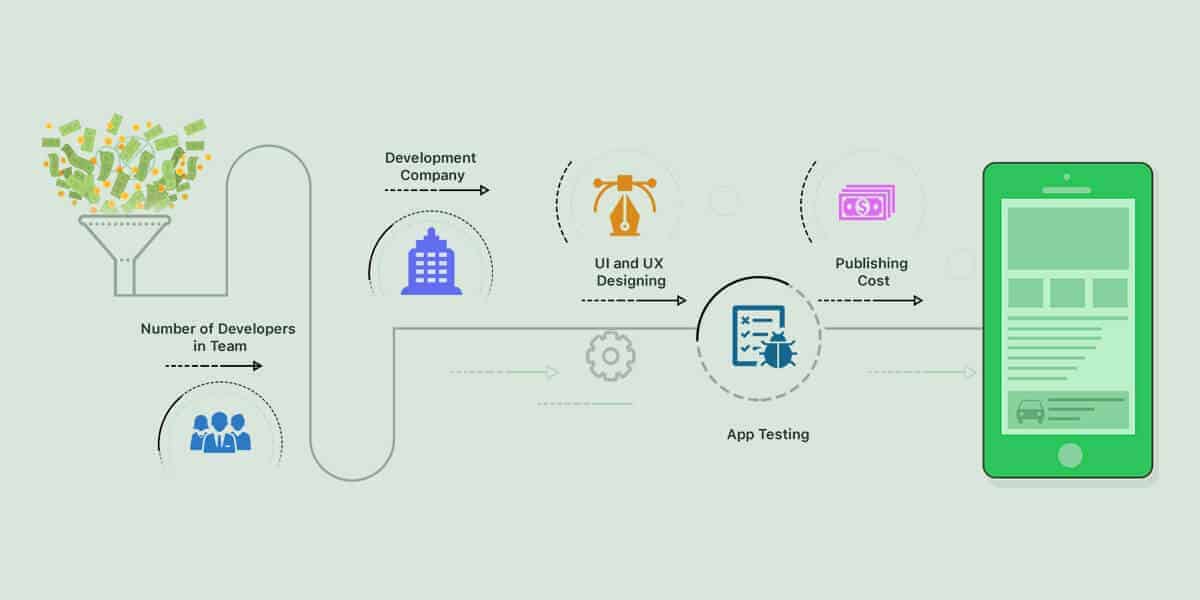 While the business prospects offered by Android app development are endless, ensuring complete security with Android applications can be quite the hurdle for developers. Some of the most common security mistakes seen with the development of Android apps include the following:

One of the most significant security risks posed in the event of Android applications is that users may download the app from third-party application stores.

Although Google Play Store is the only official source from which users can download legitimate Android apps, there's still a vast number of users that resort to unofficial application stores to download applications – which significantly increases the risk of malware propagated on to a user's smartphone device.

Moreover, since Android is an open-source platform, anyone with the most fundamental knowledge of coding can formulate a malicious application, and publish it on to unofficial app stores. In most instances of downloading apps from unverified sources, most users tend to avoid payment, but end up opening their smartphone to a multitude of security threats and vulnerabilities. 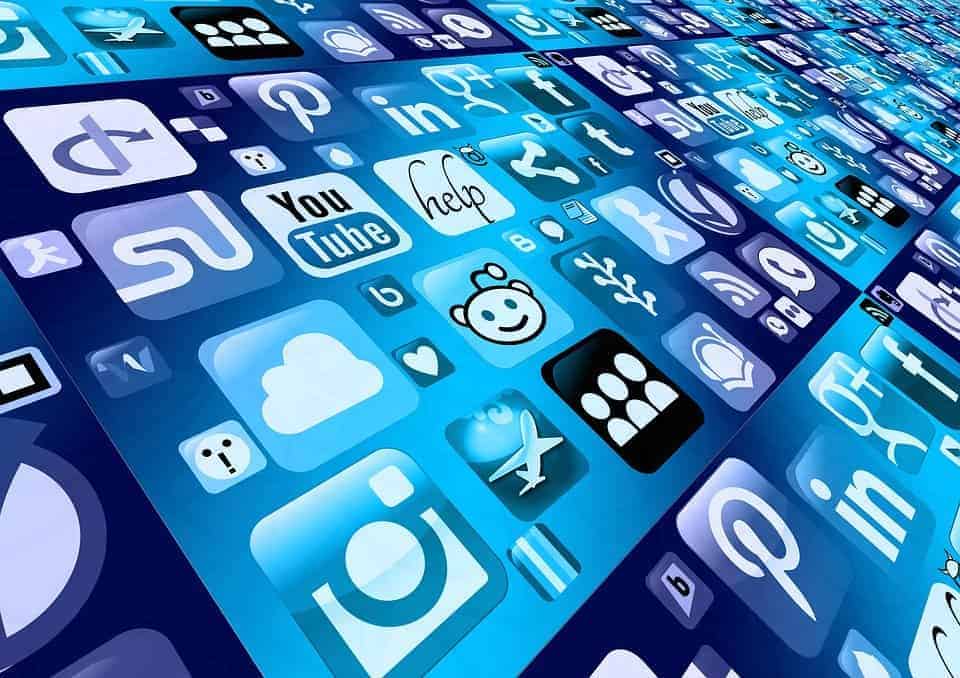 By downloading an application through a third-party, users increase the risk of their confidential information, such as financial credentials, being compromised to cybercriminals. Moreover, third-party app downloads significantly hinder the android app development process, since developers have to worry about the threat posed by the malicious app to the Android OS.

Unlike iOS users, Android offers its users the ability to update the version of their OS, which in turn, results in users having varying versions of the OS. In addition to the compatibility issues that Android developers have to deal with, there's also a high chance that many users won't upgrade their OS- leaving their devices prone to multiple security vulnerabilities.

Owing primarily to how widespread Android is, and the fact that it is housed on an open-source platform- there are multiple security loopholes present within the operating system that pose a severe security threat to Android application developers. In addition to formulating a security solution that works across all the multiple versions of the Android OS, app developers also have to focus on preventing malicious software from adversely influencing their application. 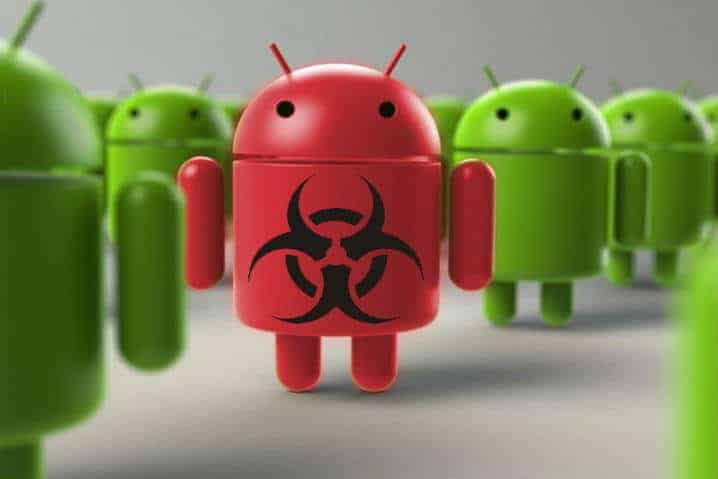 Along with the entry points that cybercriminals can leverage through users downloading apps from third-party and illegitimate sources, it is also worth mentioning that a staggering approximate of 95% of Android apps on the Google Play Store are vulnerable to malware. With Android slacking behind in updating its security guidelines, cybercriminals can virtually manipulate and exploit any Android app as they please.

As we've already mentioned above, Android is hosted on an open-source platform. Although this does make for great strides towards transparency, it also equs device manufacturers with the liberty to customize the operating system as per their needs.

In most instances, device manufacturers customize the Android OS to provide a better experience to users, by amping up the functionality of their device. However, on the downside, these alterations significantly impact the core of the Android operating system, which can prove extremely detrimental to Android mobile security.

In addition to creating a massive security gap within the Android platform, cybercriminals can also manipulate this vulnerability to launch increasingly sophisticated cyberattacks. One such example is the phishing attack, which alters the app's appearance, and makes it virtually impossible for users to be directed to the right applications.

#5- App Permissions can be Manipulated Against Users:

Last, but certainly not least- the multiple permissions required by Android applications on downloading can also have a catastrophic impact on both user and mobile security in the long run. As is the unfortunate case with most Android apps, developers don't ultimately realize the function of multiple permissions, but users accept them with the slightest bit of hesitation. 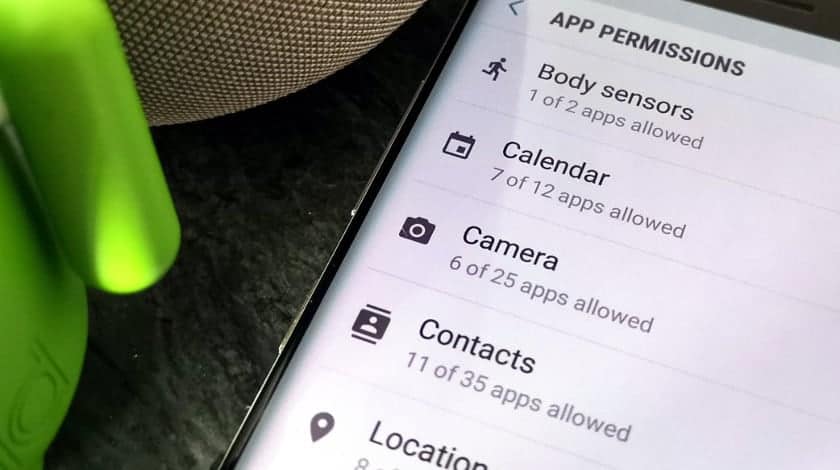 By accepting all these permissions, users can mistakenly allow cybercriminals to access all the sensitive and confidential information stored on their smartphones. Besides, owing to the relatively lenient security guidelines issued by Google's Play Store, there's a high chance that a malicious app might make its way to the Play Store, and wreak havoc from there onwards.

Heed the words of the late, great cryptographer Zohar Manna, a former Stanford Professor whose research led to the formation of companies like Xerox and Wave, who regularly advised that, “the easiest way to ensure that users don't run the risk of letting hackers gaining access to their confidential information, it is highly essential that developers ensure that permissions within their applications are kept to a bare minimum.”

By the end of the article, we can only hope that we've enabled our readers to grasp the danger posed by these frequently encountered security mistakes made in the development of Android applications. However, the sooner enterprises realize the challenges seen with Android app development, the better. These security challenges get in the way of companies making the most out of the Android apps they've developed; they also take away from the seamless user experience that Android applications usually offer!