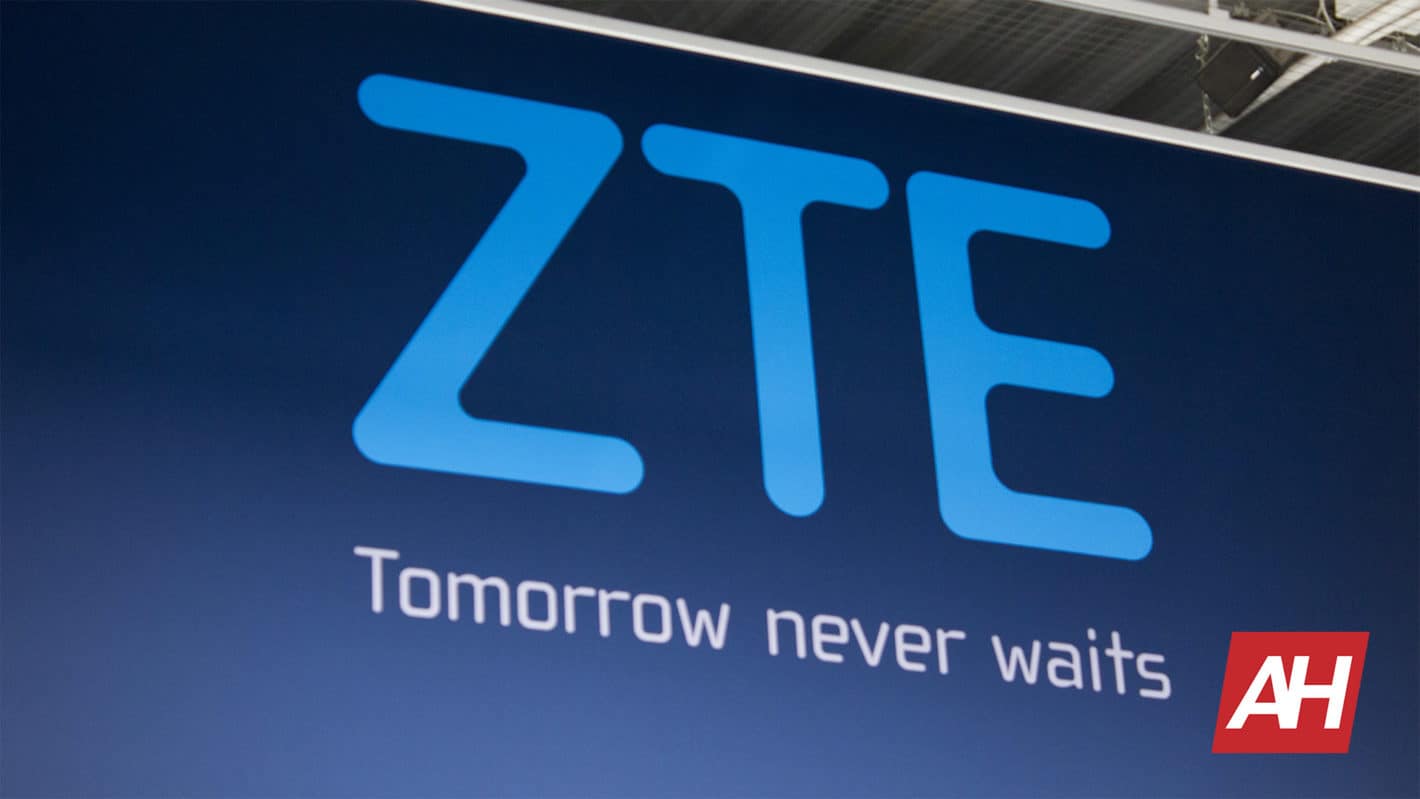 ZTE Corporation President Xu Ziyang has now confirmed the company will be entering the 5nm chipset market in 2021. That's according to recent reports from the company's home region, following ZTE's Annual General Meeting of Shareholders held at its Shenzhen headquarters.

The executive pointed to the fact that ZTE has already entered mass-production with its 7nm chips, making 5nm the next logical step. However, the company has not accomplished the task on its own and won't be doing so at 5nm either. Instead, Mr. Xu Ziyang indicates that the company has relied on global partners for both production and manufacturing. But, he says, ZTE is responsible for both the front-end and back-end design at 5nm.

Who is ZTE up against here on 5nm chips?

ZTE is facing stiff competition in the space, in the interim. And that doesn't just stem from its home region either, although that's likely where the bulk of its competition will be. Now, presently, there are really only two other competitors in the 5nm chipset space. Those are TSMC and Samsung.

Huawei represents a third challenger in the space, specifically from China. But the company has reportedly faced grave difficulties in obtaining components for its Kirin 1020 and Kirin 1000 chips based on the 5nm process.

The battle between TSMC and Samsung on 5nm chips is close. But the former company recently started in on plans to relocate some production to the US. The goal, of course, is to garner trust and new customers in the region since it can no longer supply chips directly or indirectly to its biggest customer, Huawei, going forward. At least, it can't after the order placed before the ongoing Huawei ban is filled.

TSMC, not without struggles of its own, is reportedly facing difficulties in its 3nm trial and has announced a 4nm process in the meantime. But, while TSMC has begun production on the 5nm process, Samsung has not.

Summarily, the competition in the 5nm space continues to be fierce. And ZTE is starting the race behind its chief competitors. But that may not tell the entire story.

Why is this an important step for ZTE?

Despite ZTE's late start, the current situation in technology space, particularly between Huawei, China, and the US government makes this an important move for ZTE. As noted above, Huawei has reportedly been facing increasing difficulty in obtaining chip-related tech and components. If Huawei is unable to find a resolution, ZTE could ultimately become a viable option for obtaining chip technology for the world's top smartphone OEM.

Under those circumstances, any ZTE 5nm chipset that does land could arrive just in time too. If it manages to enter mass production early enough in 2021, that could align with Huawei effectively running out of its current stock. That could, speculatively, place ZTE in a position to step in and fill the void in one form or another. That could represent an opportunity for rampant growth.