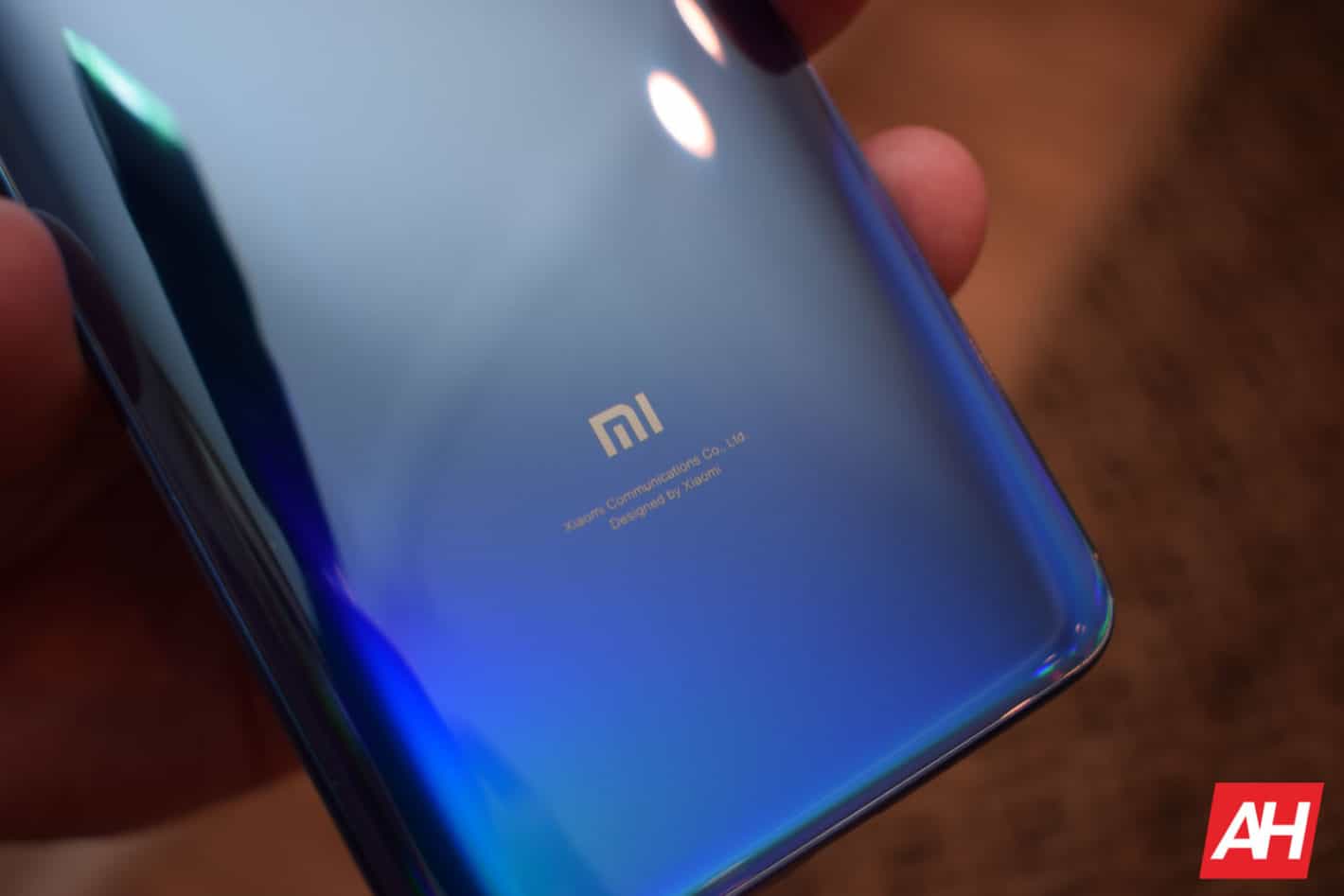 Xiaomi is rumored to be working on a smartphone with 16GB of RAM. This rumor surfaced in China, and it says that such a phone may launch in Xiaomi’s homeland soon.

Unfortunately, though, that is all there is to it for the time being. The information comes from ‘Digital Chat Station’, a well-known Chinese tipster. Considering the source, the information is probably accurate.

Now, a device that does come with 16GB of RAM will probably be one of the company’s higher-end phones. The Xiaomi Mi MIX line immediately comes to mind, as it’s next in line to be released. Well, next in line as far as flagship phones are concerned.

The Xiaomi Mi MIX 4, or whatever the company ends up calling it, will probably arrive in the coming months. The company was supposed to announce that phone last year, but that didn’t happen.

Xiaomi announced the Mi MIX Alpha instead, its concept phone with a display that goes all around the device. That phone never really became available to consumers, so we’re wondering what is coming this year.

It was recently confirmed that the company is not planning to release a Snapdragon 865 variant of the Mi MIX Alpha. That actually sounds like we won’t be seeing its successor, at least not this year.

So, there’s plenty of room for Xiaomi to announce one of its regular Mi MIX devices. A device that will actually make its way to the hands of consumers.

It won’t be the first phone with 16GB of RAM, though

Now, whatever the phone ends up being called, it won’t be the first device with 16GB of RAM. Nubia has already released a gaming phone with that much RAM on the inside, the Red Magic 5G.

In any case, the upcoming Xiaomi Mi MIX smartphone will almost certainly ship with the Snapdragon 865. The company will probably try its best to differentiate that phone with a unique design.

The Mi MIX line was always about offering cutting edge technology, and innovating at the same time. The Xiaomi Mi MIX Alpha launched back in September last year, so the next Mi MIX phone may arrive in that timeframe this year.

Considering the global health crisis and everything, the company’s launch schedule may be affected. If that ends up being the case, we may be looking at a later launch date. The phone will almost certainly arrive before the end of 2020, though.

There you have it. The next Xiaomi flagship may include 16GB of RAM, and chances are it is one of the Mi MIX phones. Stay tuned for additional details.